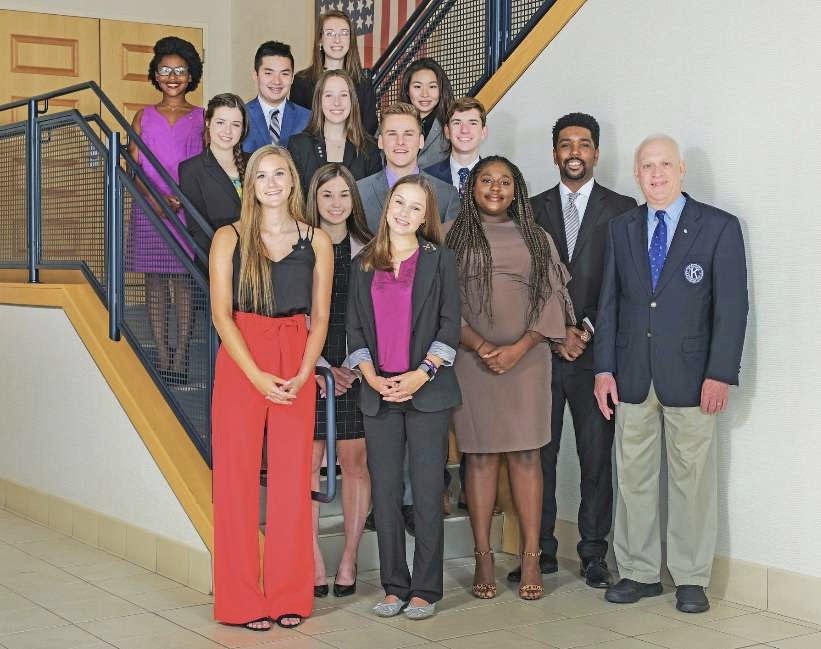 When Key Clubbers from all over the world attended their Annual International Convention in Baltimore this summer, they were celebrating 76 years of community service projects benefitting thousands.  Although it was the 76thcelebration for the club, West Virginia was also celebrating a very significant “first” when Bridgeport High School’s Hannah Povroznik was elected the first-ever International Trustee from the Mountain State.
Povroznik, a senior at BHS, first heard about the Key Club International Board as a Freshmen.  Once the seed was planted, she immersed herself in all things Key Club and began actively serving in leadership positions at BHS, bringing with her innovative ideas and the initiative to see them come to fruition.
As a Sophomore, she served as BHS Key Club Treasurer before serving on the Key Club West Virginia District Board as the Lieutenant Governor of Division 3B during her junior year. As the Lieutenant Governor, she served on the District Growth Committee and the District Kiwanis Family Relations Committee and was chosen as one of three representatives for the International Service Committee.
Povroznik’s three-part platform centered around “Building Up Key Clubbers,” helping nurture young leaders through service projects.  She

founded and initiated the “Box It Up to Give Thanks” program, which raised over $27,000 and packaged nearly 700 Thanksgiving meals for families in Harrison, Marion and Lewis Counties. She also led her division in “Thirsty Thirty,” an intiative that helped build a water well for a village in Swaziland.  Additionally, she and her team partnered with Clarksburg Kiwanis and Key Clubbers from Liberty High School and Notre Dame High School to adopt a stretch of highway.
Months before arriving at the Annual International Convention where she ran for office, Povroznik developed her international platform, created speeches, memorized Key Club history, and prepared for wild-card discussions on controversial topics. Her platform focused on supporting district development, increasing recognitional programs and communication, detailed on a flyer for her campaign.
Because West Virginia is a small state, she had to actively campaign, visiting 11 caucusing rooms in four hours  to answer questions and present her platform.  After the Nominating Conference announced she had enough votes to proceed, she then presented to the House of Delegates and answered a randomly selected question. As closing session, it was announced that she was one of the newly elected Trustees, a first for West Virginia and for Bridgeport High School.
“It was surreal,” said Povroznik.  “As I made my way to the stage, I felt such gratitutde for the opportunity to be a part of the team representing over 265,000 Key Clubbers this year.”
Upon her return, she traveled to the Leadership Conference at Kiwanis Headquarters in Indianapolis, IN where she met with the Key Club International Board, Circle K International Board, Kiwanis, and Kiwanis Youth Programs Board Staff, as well as many influential leaders connected to Key Club.  Her new role includes representing three districts: California-Nevada-Hawaii, Michigan, and Nebraska-Iowa.  She will be creating monthly newsletters, producing videos, participating in conference calls with the International Board, attending to emails, and publishing stories of success from her districts. 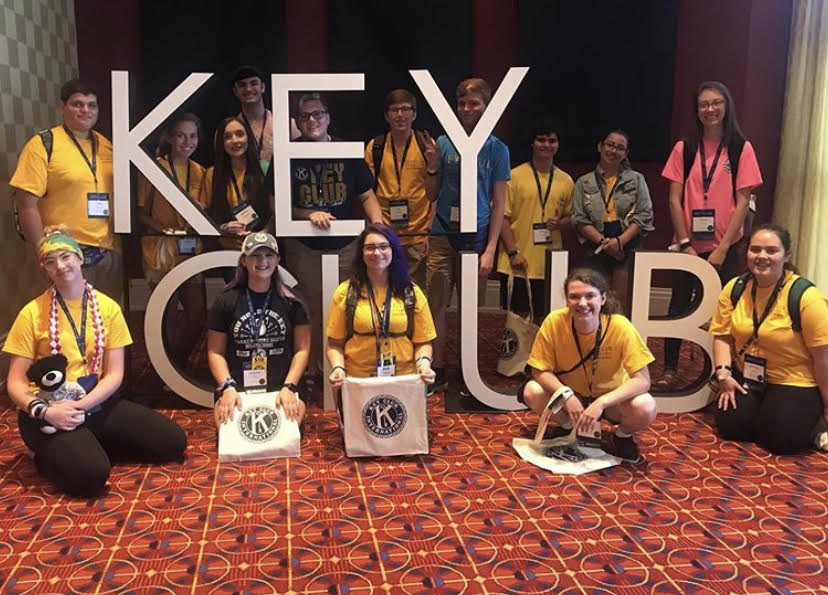 As part of her duties, Povroznik will also have the opportunity to travel to Michigan, Iowa, California, Indianapolis, and San Francisco.  She will also attend all West Virginia District Board Meetings, Fall Rally and District Conventions for both Key Club and Kiwanis.
“I am so excited to serve as an advocate of change and to support growth for this wonderful organization,” she said.  “Being the first International Trustee for West Virginia is an honor and I am truly thankful to those who mentored and supported this journey.”