It's Happening: CORE Rep Talks About its Heroes; Busts Myths and Speaks Truths

Some believe that if a registered organ donor is involved in a life-threatening accident, less life-saving measures will be taken for him than for a non-organ donor.
That is certainly not true – and it’s one of many myths associated with organ donation, said Katelynn Metz of CORE. 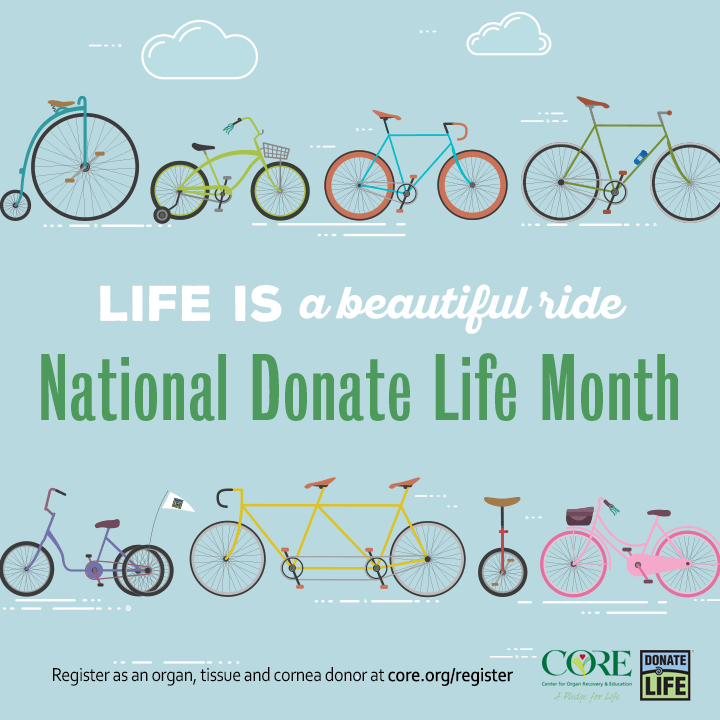 For organs to be donated, a donor must have died in a hospital. It is after all life-saving efforts have failed that hospital personnel contact CORE or another OPO (organ procurement organization) to inquire whether the individual was a registered organ donor.
TV shows and movies often paint an unrealistic picture of how those organs are delivered to recipients.
“Most of the time, they get it completely wrong, like showing doctors getting an organ – taking it from one person to another – with no allocation,” Metz said. “And once it is go time, I’m not sure you’ll see anyone running with coolers. That’s not necessarily being a good steward of such an important gift. There are much more protective measures taken.”
With April being National Donate Life Month, Metz provided an interesting overview of a process which she describes as lifesaving power.
CORE – the Center for Organ Recovery and Education – is one of 58 not-for-profit OPOs across the country.
“We all work together on the same life-saving mission, in our own territories,” Metz said.
Her position with CORE is in communications. She generally becomes involved in a case when it is identified as a potential story to be shared, as in the case of Mark Mudrick, who in November of 2017 died unexpectedly at age 43 and through CORE donated his heart, lungs, liver and right and left kidneys. (Read that story HERE.) 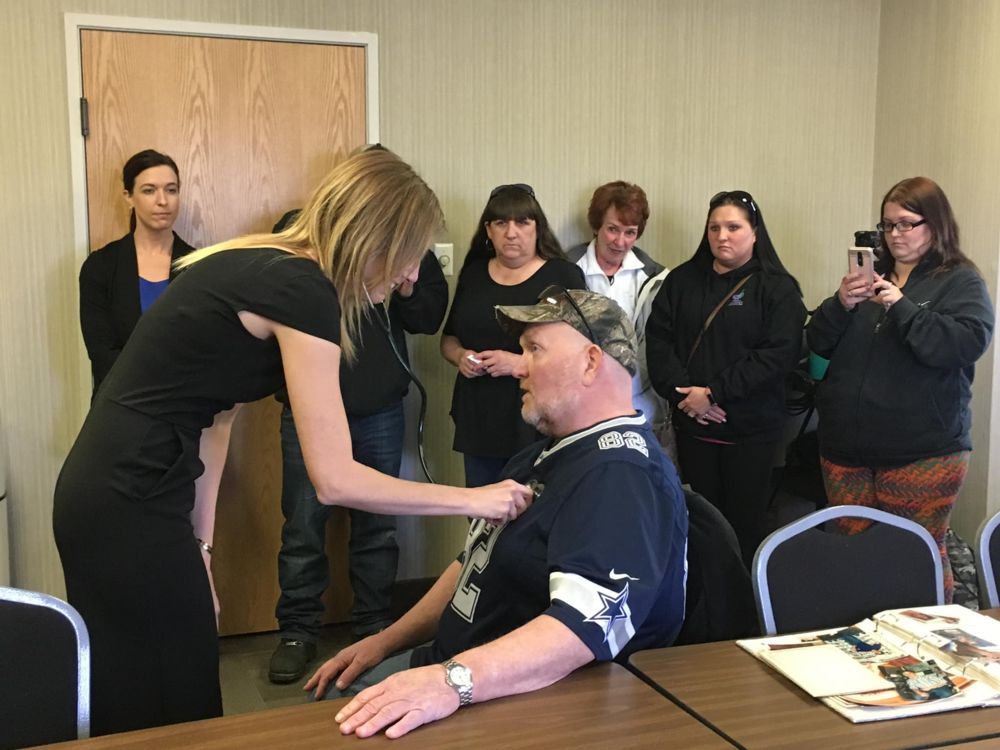 In addition to eight transplantable organs, OPOs also facilitate cornea and tissue donations. In all cases, the gifts are allocated to people on waiting lists.
With an overwhelming majority of people passing from cardiac deaths, only about two percent die from brain deaths.
The latter situation is very often misunderstood.
“A person who is brain dead is legally dead,” Metz said. “When I hear that a person who is brain dead is on life support, I cringe a little.”
What is likely happening is after a thorough series of tests and a person is declared bread dead, he or she may be on a ventilator to keep 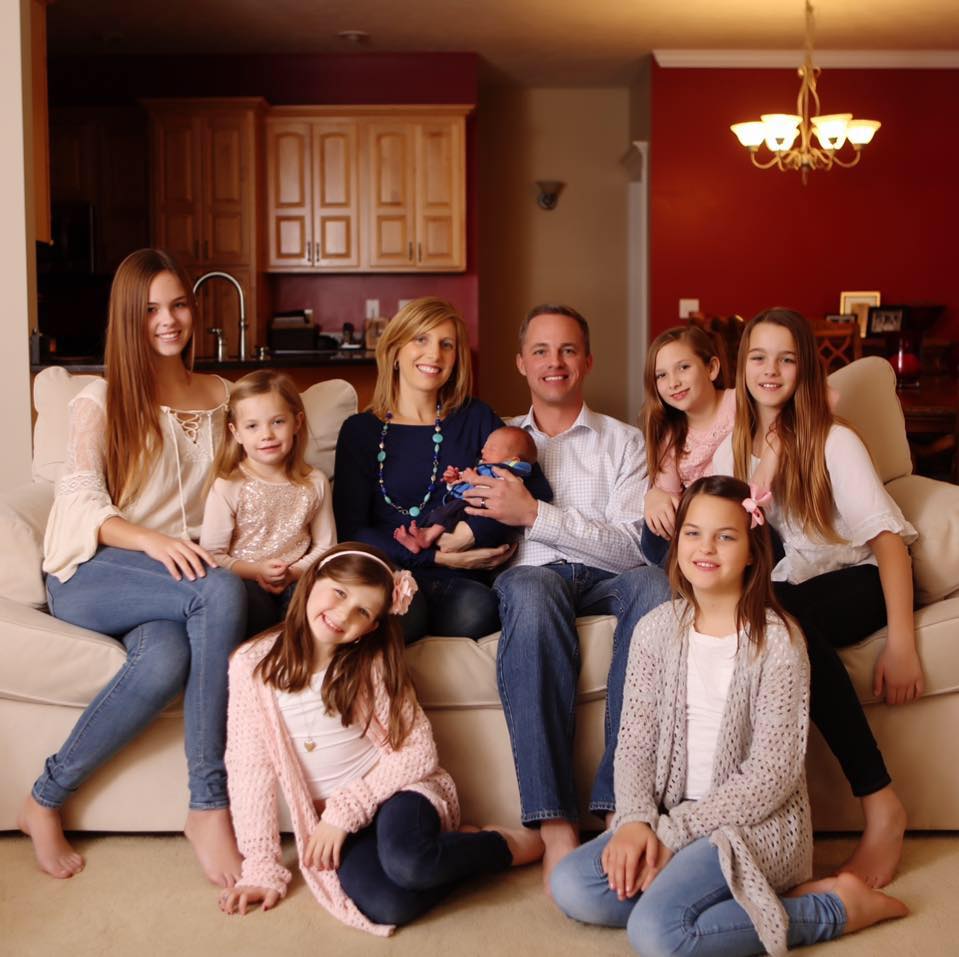 blood flowing and organs alive. During those hours, blood testing is performed to determine blood type and information about antibodies so that appropriate matches can be found.
An individual can be of any age and be an organ donor. He or she can have diabetes, hepatitis, HIV positive and several other conditions and still serve as an organ donor.
Though there are some exceptions, an organ donor cannot have metastatic cancer – or active cancer.
“That is because organ recipients take drugs to suppress their immune system so that they don’t reject the organ, so the chance of them getting that cancer would be a lot higher,” Metz said.
Several formulas then come into play to determine which matches can be facilitated.
“There could be a great match, but someone the size of LeBron James and someone the size of Mary Lou Retton would not be a good match, size wise,” Metz said.
The current health of a potential recipient is also considered. A person could be on a wait list for months or years and happen to have the flu when a match is located. In that case, the transplant surgery cannot take place. 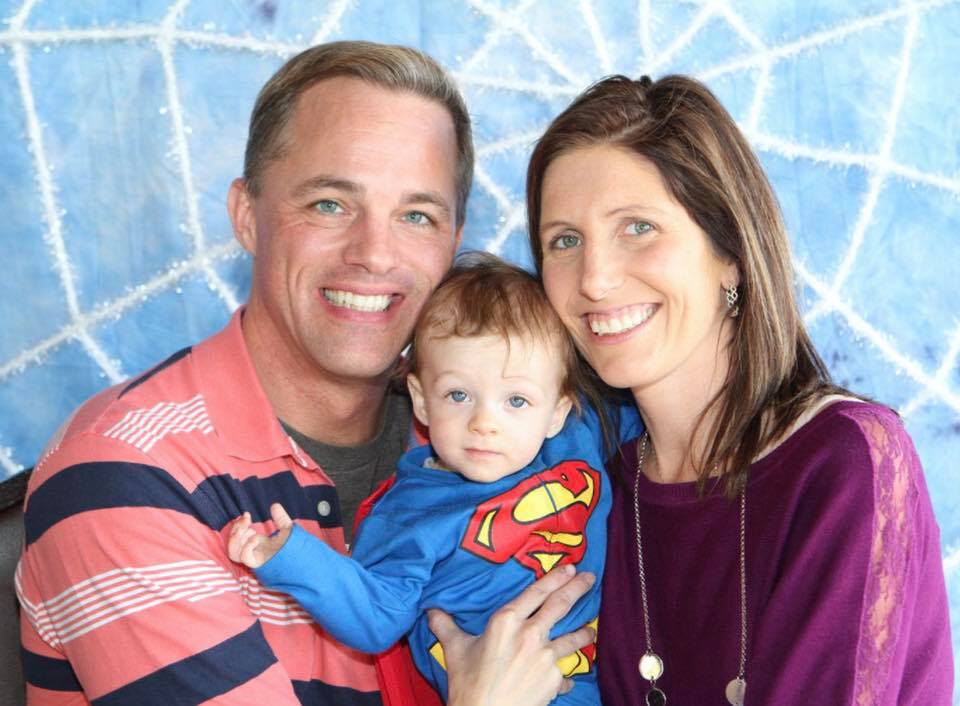 Geographical location is also a factor.
By air or land ambulance, organs are delivered to recipients and they have to reach those recipients in a specified time.
“The heart is the shortest amount of time. It can only go four to six hours without blood supply; the same with lungs,” Metz said. “Kidneys can be off blood supply a little longer, 24 hours or so.”
Kidneys, therefore, could travel across country to a recipient; hearts most often stay closer to home.
“If an individual is donated all eight transplantable organs, there are eight medical teams and eight different recipients so there is all that coordination going on,” Metz said. “It’s a lot of work, then the rushing really starts when you have only hours to transplant.”
Though organ donors must die in a hospital, such is not the case for cornea 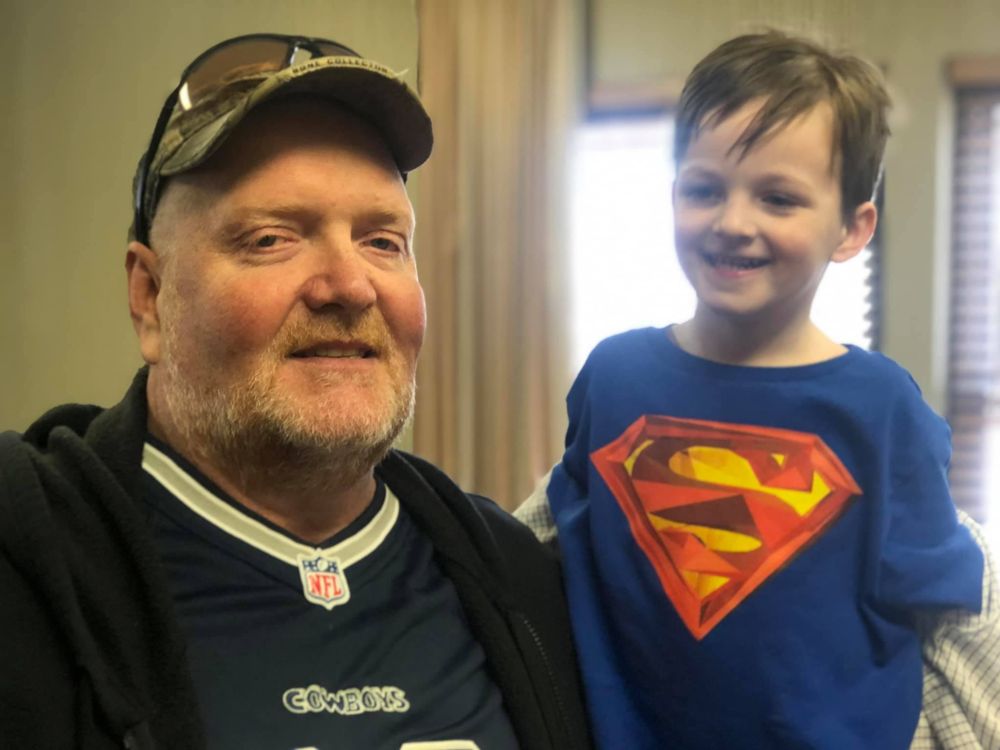 and tissue donors.
“Those are very important gifts too,” Metz said, “offering sight to people and donating tissue to maybe someone suffering from very serious burns.”
CORE not only follows the progress of recipients, but also stays in touch with families of donors, providing comfort, as well as services and events which help keep the memory of donors – who they consider heroes – alive.
And with all that, the most important takeaway, Metz said, is this:
“Regardless of what you choose to do – whether or not you want to be a donor or not – make sure you tell your family your wishes. That removes the burden from them,” Metz said.
One can register as an organ donor through issuance of his or her driver’s license at the Department of Motor Vehicles, by visiting register.me.org or at kiosks set up in some locations. 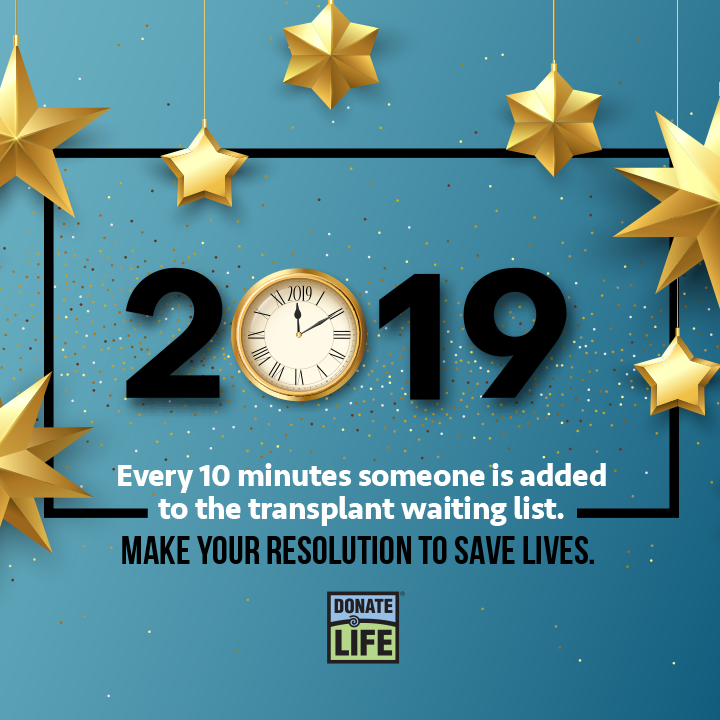 Through a grant from the Benedum Foundation, some West Virginia physicians also offer registration services, along with answers to potential donors’ questions.
CORE and WVU Medicine will offically mark National Donate Life Month Friday at Ruby Memorial Hospital. After a 1 p.m. flag raising at the WVU Heart and Vascular Institute, a new donor memorial wall will be unveiled inside the hospital lobby. Mark Mudrick's name is included on that wall.
Annually, close to 114,000 people are waiting for an organ transplant, including 2,500 individuals in West Virginia and western Pennsylvania. At least 20 will die each day without receiving a transplant. Someone is added to the transplant waiting list every 10 minutes. Approximately 11,000 people die annually who are considered medically suitable to donate organs, tissue, and corneas, yet only a fraction donate.