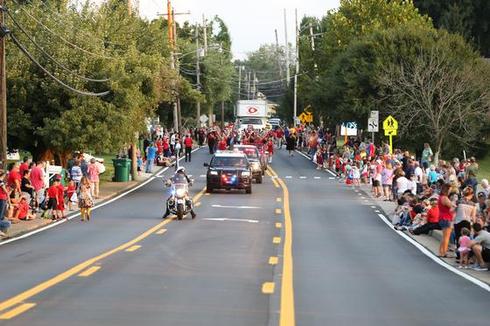 For an hour or so this evening, Philadelphia Avenue to Johnson Avenue will be lined with proud parents, enthusiastic community members and candy-collecting children.
It comes every year and it never disappoints. Tonight is the Bridgeport High School Homecoming Parade.
Beginning at 6 p.m., units will proceed West on Philadelphia Avenue onto Johnson Avenue and conclude at Bridgeport High School.
“We absolutely have a great lineup,” said Alden Smith of the BHS Key Club, parade organizer.
In addition to youth, Bridgeport Middle School and BHS athletic teams, school clubs, the BHS Marching Band, BHS Alumni Band and Bridgeport Police Department, the parade will feature class floats – all which have been created according to this year’s theme, “Party in the USA” - and the BHS 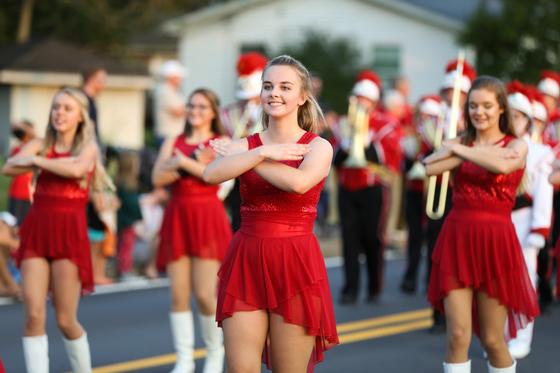 Homecoming Court.
Representing the senior class will be Sophia Gorby, Addie Boggs, Rachel Steele, Veronica Archer, Abby Jeffers, Lindsey Suter, Maggie Walker and Emma Perine. Among those attendants, one will be crowned homecoming queen and one will be crowned maid of honor at Friday's football game.
Representing the junior class are Ashley Hart and Ava Wagner. Sophomore class princesses are Gracie Courtney and Amber Jones and freshman class princesses are Ellie Hart and Bella Aman.
Donna Bonenberger is flower girl and Audley Elliott is crown bearer. 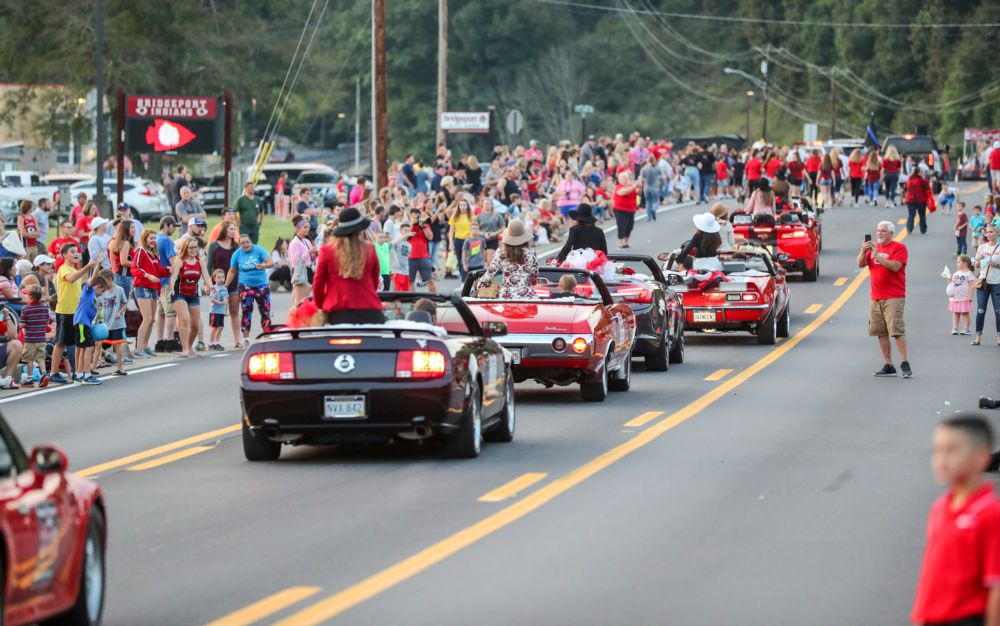 The BHS football team will ride atop the fire truck and the senior football moms will alo be featured. The BHS cheerleaders will be accompanied by their Little Miss Indian contestants.
Judging of the class float will take place at Bridgeport Manor, beginning at 5 p.m.  A committee of judges will determine first through fourth places and those awards will be announced at Friday’s football game.
All  units are asked to be in their designated lineup spot, between All Saints Catholic Church to Center Street – as well as some units which will join the parade via the Joy Lot at Bridgeport United Methodist Church – by 5:15 p.m. 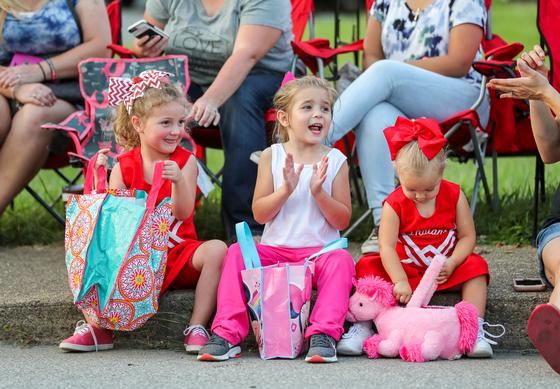 Smith said kids are encouraged to bring bags and buckets to collect candy, which will be tossed by various parade units.
“They have been given warnings to throw gently,” Smith said.
Parents of kids riding in the parade can pick them up at BHS. High school and BMS units will unload on Johnson Avenue just beyond BHS, but younger children – such as youth football and cheerleaders – will unload in the new parking lot between BHS and Johnson Elementary.
“This new drop-off pattern will prevent young children from having to unload on the street and we hope it will help to streamline traffic a little bit, too,” Smith said.
Smith said a team of BHS Key Club members help with parade organization. 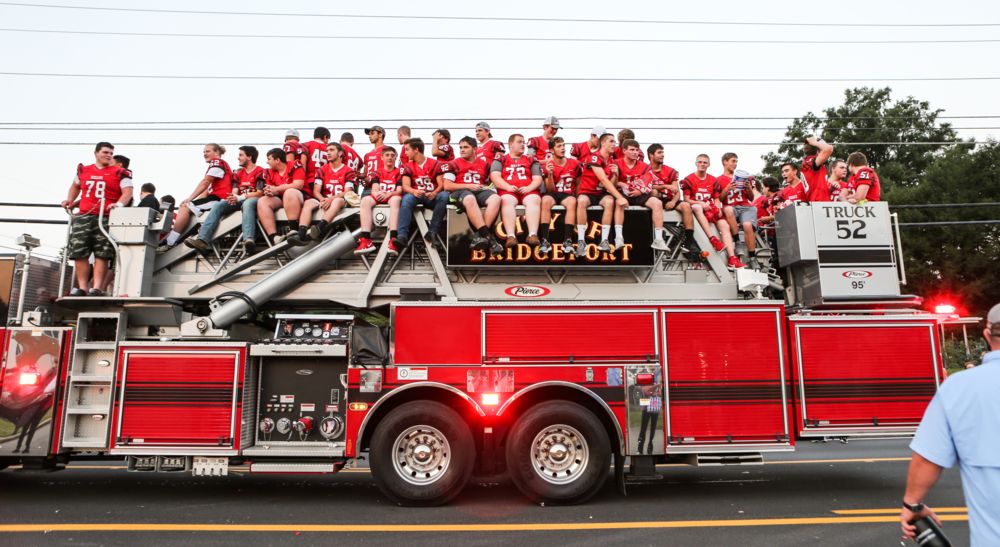 “It’s a big job, but I really enjoy doing it,” she said. “It’s a really good feeling to see it all come together.”
Member of BHS Key Club will be collecting canned food items across the parade route. Those collection will benefit Shepherd’s Corner.
Bridgeport Police said traffic will close just prior to 6 p.m. on Philadelphia Avenue (from Main Street) to Johnson Avenue, in the vicinity of BHS and Johnson Elementary. Motorists are asked to stay clear of the area until about 7:30 p.m.