It was a little more than a year ago when Bridgeport’s Tommy and Stephanie Scott introduced the area to something unique on the food front. And in an area teaming with incredible local, regional and state options that’s not an easy niche to carve out.
Yet, that’s exactly what the company they created has done. Their entrepreneurial venture Dock to Table Provision Co. that began as a food truck offering unprepared seafood is doing more than well. In fact, it’s doing so well that part of their concept is going to change. 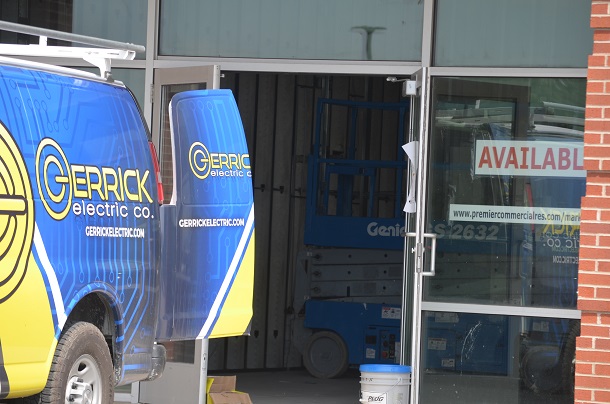 While the familiar truck will still be in areas serving unique and fresh seafood for individuals to prepare on their own, you won’t necessarily have to go to where they set up shop on a regular basis. In the very near future, Dock to Table Provision Co. will open its first brick and mortar location.
The plan, if all goes as scripted, is to open shop at The Market Place in Bridgeport. The development is directly across from United Hospital Center and just past the entrance to White Oaks.
“As we did this, we noticed we had some holes in our concept. What we found out was that our schedules would work well with our 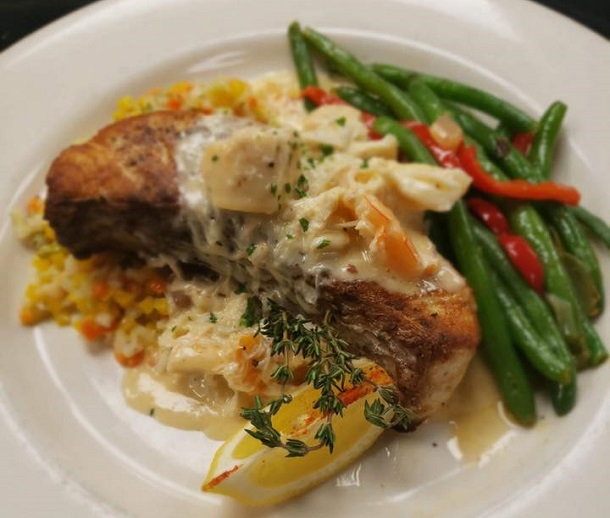 customers, but sometimes life happens, and it doesn’t work,” said Tommy Scott. “When that would happen we’d deliver because our customers are important, but it also made us realize the need for a store front. That’s why we went down this path.”
That’s where The Market Place comes into play. The new business will be situated in the middle of the strip building that also plays host to Don Patron.
Dock to Table succeeded in delivering seafood throughout the region and even out of state. Scott said he delivers to Bridgeport, Morgantown, Beckley and they’ve just been licensed to sell their product in Charleston. He said they also have a presence in Canonsburg and Washington, Pa., with plans on getting into Upper St. Clair and Mount Lebanon.
“The goal is to have a store with a couple of trucks spider webbing out from each store,” Tommy said. “We will do this growth in a calculated manner as we don’t want to overlap our demographic footprint and potentially sacrifice the promise of quality and quality control.” 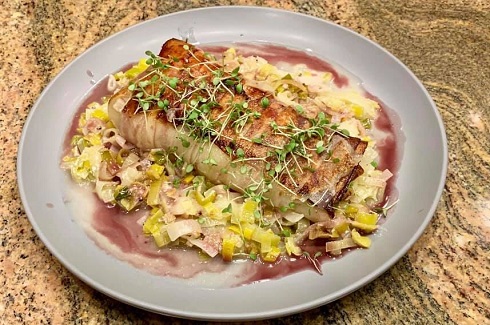 As for the product, Tommy Scott said it’s fresh. He said the same concept is in place where they utilize fishermen in North Carolina, South Carolina, Georgia, Florida, Mississippi, Alabama and Louisiana. He said there is also a very large wholesale market in New York that’s been in business for 100 years that pulls product locally and internationally that they utilize.
Sometimes, he said last year, a fresh product will be on the market in less than 24 hours. Those items will be available in the store, but he emphasized it won’t be a restaurant.
Items you may see include Gulf Coast shrimp, Dungeness crab legs, Maryland Lump Crab, Irish Organic Salmon, Atlantic Cod, Mahi-Mahi, Calamari and a host of other fresh seafood items.
“We don’t want people to think that or to think it’s a full-service grocery store because we’ll have other items as we follow our organic footprint,” said Tommy. “We’ll have fresh produce, beef, chicken and pork and items you can use for dinner such as sauces, pastas and marinades and a few other items.”
The store will have a steamer. Tommy said the only thing prepare will be steamed shrimp for takeout or if someone wants steamed fish to 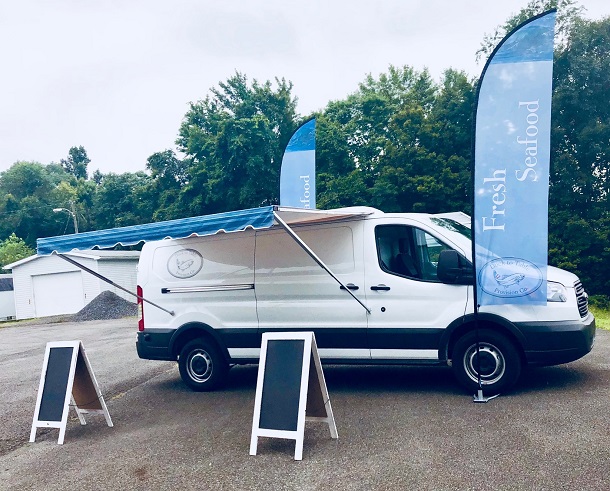 put on a pre-made salad.
“We’re 100 percent to-go with our product and all of our items from this location,” he said.  “There will be no seating.”
As for the location, Tommy pointed out that they are “a trucking company when it comes down to it” and access was key. He said being right off the interstate was integral in the decision-making process.
“It was a good location and the people that own the building were attractive in what they offered to small business,” Tommy said. “We’re off to a good start with framing, electrical and plumbing work. I’d say before the end of the year we’ll be open for sure, but hopefully sooner.”
The hours are tentatively set for 11 a.m. to 7 p.m. Tuesday through Saturday. That could change as the business evolves. Anyone wishing to know their location, their product or how to get food currently can call them at 681-404-5189.
They can be found on Facebook by searching for “Dock to Table Provision Co.” They also have a Web site that is www.docktotableprovisionco.com.
Editor's Note: Top photo shows electrical work being done this week on the new location, while the truck familiar to many is shown below The two middle photos, courtesy of the Dock to Table Provision Co. Facebook page, show some of the prepared items.