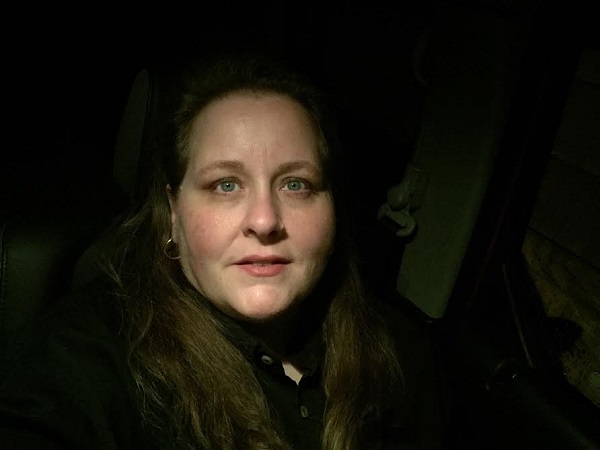 One would be hard-pressed to discuss the show, “Outlander,” without experiencing an audible gasp. The costumes, the love story, the time travel…it’s all part of the transformative experience that makes the book series come alive. The storyline takes Claire Randall, a young British nurse during World War II, back in time to 1743, where she experiences adventure, intrigue and romance. The award-winning series recently announced the season premiere of season 5.
The much-anticipated season premiere was announced along with the opportunity for 500 super fans to attend it for free, allowing the lucky few to experience the screening and interact with the cast.  Bridgeport High School alum, Lydia Baldini , was among those who were vying for the tickets, setting several alarms and prepping her screen up so she could constantly refresh it in hopes of getting the coveted tickets.
Baldini’s strategy paid off. She scored two tickets to the Season 5 Premiere and will be flying to Los Angeles to attend the event in February. She plans to arrive early to the Hollywood Palladium in order to get the best seats and hopes to get pictures and autographs with the cast.
The confirmed stars attending the premiere include Caitriona Balfe, Sam Heughan, Richard Rankin and Sophie Skelton.  The series follows the Outlander books, written by Diana Gabaldon.  Baldini’s sisters introduced her to the series, and once she started reading, she was hooked.
“I found myself drawn to the book and realized I didn’t do much other than read until I was done with it,” said Baldini. “Each book has historical fiction, romance, fantasy, and science fiction elements and the first book takes place in Scotland. After reading it, I wanted to visit Scotland and I will eventually.” 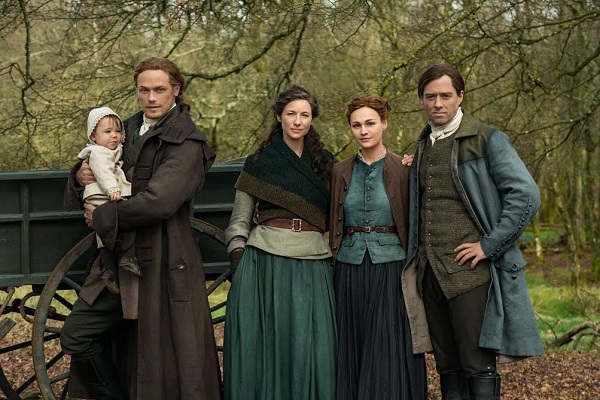 Baldini and her nephew, Jax, plan to attend the event together and she can’t wait to see what this season has in store.
“It will be so exciting to be one of the first people to see how the story unfolds this season,” said Baldini.  “Being that close to the cast and being among other fans will be an experience I won’t soon forget.”
Editor's Note: Top photo shows Lydia Baldini, while the bottom is a publicity shot of the show "Outlander"