ArtsLink: The Life of Terrence McNally and Proof that Theatre and the Arts Offers More Than Entertainment

Terrence McNally has passed away.
I understand that most of you engaging with this blog probably have no idea who that is. That’s okay; I had no idea who he was either until I was 18 years old.
Terrence McNally was an American playwright, librettist, and screenwriter who has been described as “the bard of American theatre.” In 2019 he won the Tony Award for Lifetime Achievement, and on March 24 of this year, he passed away due to complications from the coronavirus at 81 years old. It is difficult for me to venture what his most mainstream work would be, but if I had to I would put forth the 1991 film Frankie and Johnny starring Al Pacino and Michelle Pfeiffer. 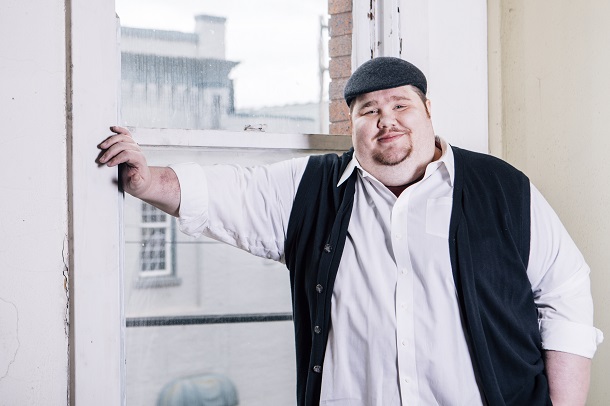