Sometimes a difficult decision is made for you. Such was the case with what was supposed to be the annual Bridgeport Alumni & Friends Foundation Hall of Fame Dinner. 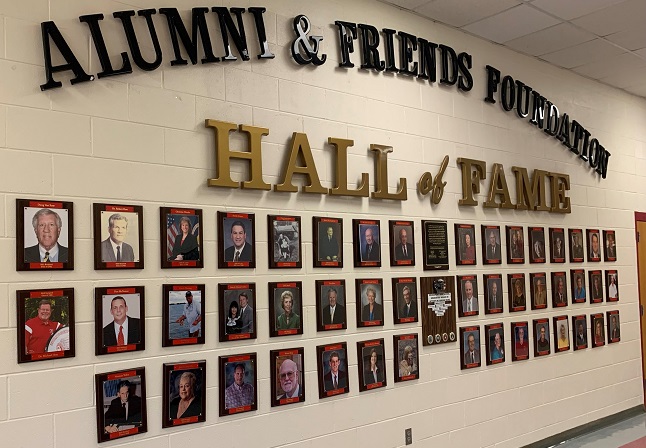 Foundation members had been scouring the calendar for a suitable date in the fall when the dinner is held to recognize those who have contributed to the success of Bridgeport High School. Despite that scouring, agreement on a date was proving difficult.
“When we were planning this, we usually would pick a weekend in the fall when West Virginia University is not playing football because if they have a night or afternoon game it can really damage attendance,” said Alumni & Friends President Chuck Steele. “There was only one date this year and that was Halloween. Going up against Halloween also wasn’t an attractive option so we sat on it.” 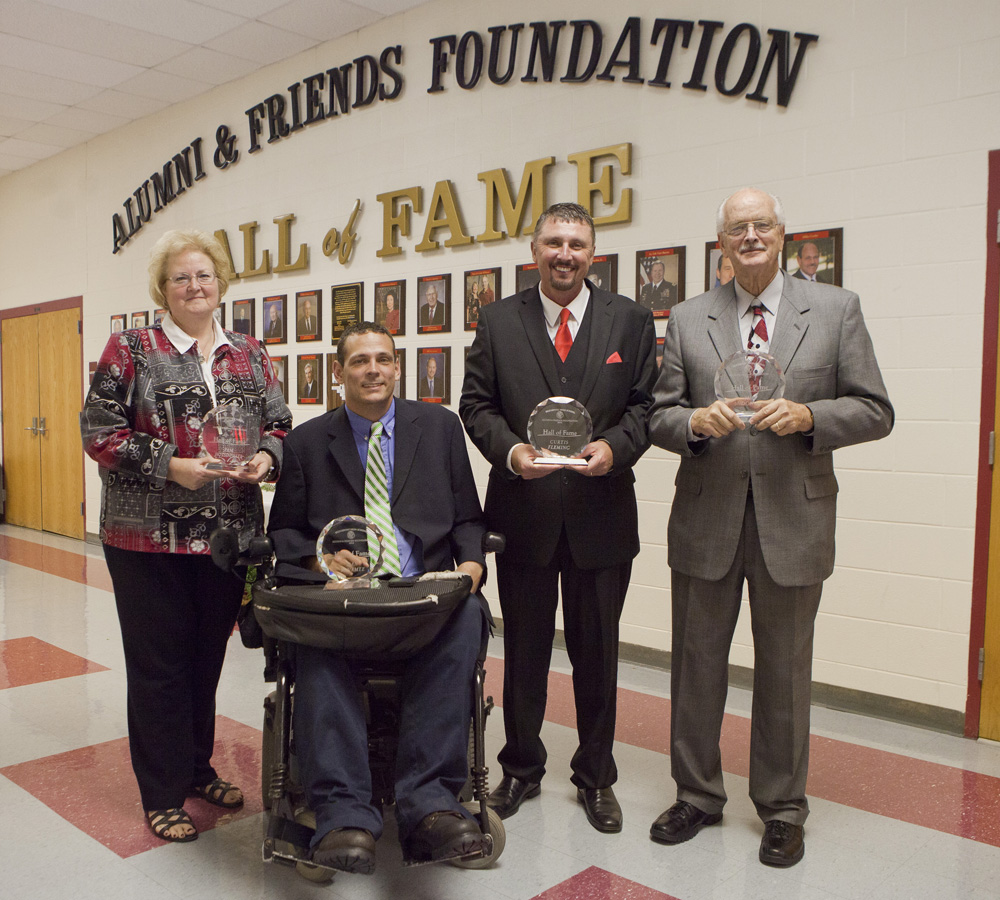 Then, the COVID-19 pandemic hit. Because of that, and because of issues with scheduling, Steele said a couple of decisions have been made – one of which is concrete. The other, likely, but not set in stone.
“We’re not going to have the Hall of Fame dinner this year,” said Steele. “It’s primarily because of the pandemic because even though it’s months away you don’t know what the future is going to hold with this, and planning has to start now. We weren't sure what to do, but the pandemic pushed us to make the decision we made."
As for the other decision that is likely, Steele said the Foundation will more than likely make the event an “every other year” event. He said it will help make planning easier and guarantee a good turnout.
“You want to make sure those who are honored have a good turnout,” said Steele. “As a Foundation, we also need a good turnout because the event is generally a break-even proposition for us.” 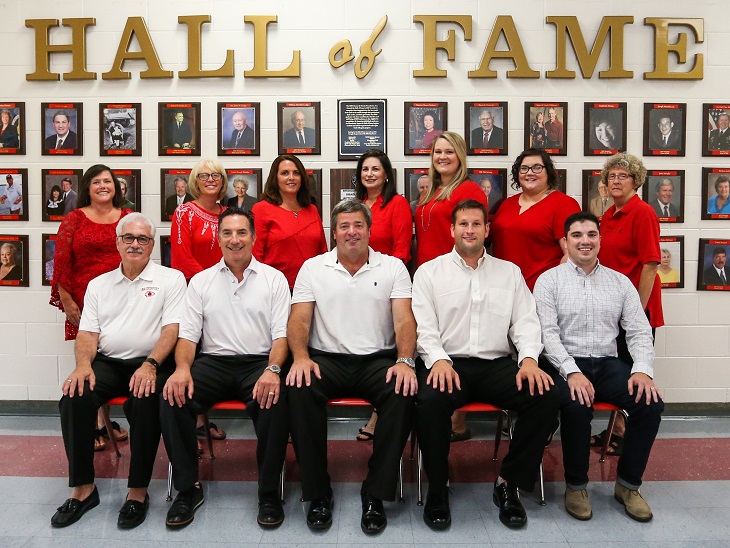 Steele said for those concerned the class will not take place in the future, he said not to worry. He said the even event is too important.
“We’re not going to let it die,” said Steele. “It will be back. Heck, the Ryder Cup is only every two years and it does pretty well.”
When it does come back, Steele said the size of the Hall of Fame class will stay the same. He said to anticipate three or four members to go in.
“With speeches and introductions, with more than that many people the event will last to a point where people won’t want to stay,” said Steele. “The number is adequate for a nice evening that’s not too long.”
Steele said even with this even scrapped for this year and the cancellation of the annual strawberry sale fundraiser, the Alumni & Friends Foundation is still offering all their scholarships. He said there are up to 25 scholarships that, over the course of the last three to four years, have provided an average of about $60,000 in scholarships.
Editor's Note: Top photo shows the Hall of Fame plaques on display at Bridgeport High School, while the second photo shows members of the 2014 class after their induction. Bottom is a photo of the 2019-20 Alumni & Friends Foundation Board of Directors. Top two photos by Ben Queen Photography.