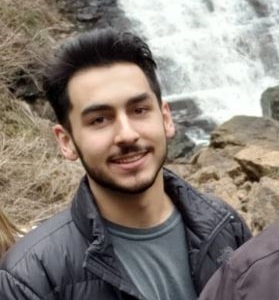 UPDATE: Voting is open for Seppard's WVU commercial quest. Vote daily through Aug. 23 at https://findyourpurpose.wvu.edu/. The winner will be announced Aug. 24.
If you currently attend or were a former student, what does West Virginia University mean to you?
Sophomore Parker Sheppard believes it is a place to learn, to grow as a person and even to explore. Through a WVU-sponsored contest, he recently had opportunity put his thoughts into a 30-second commercial which just might be featured on TV nationwide.
The 2018 Bridgeport High School graduate found out about the contest months ago, but due to other endeavors, kind of put it on the backburner. When a friend reminded him of the mid-July deadline, he sprung into action.
“I had an idea and I had a bunch of video taken around campus that I already had on my computer,” he said. “So, I decided to throw something together at the last minute.”
Featuring Woodburn Hall, the Mountainlair and a couple of other downtown campus buildings – as well as Cooper’s Rock, where he had recently shot some photos – Sheppard’s submission was chosen as one of two finalists. 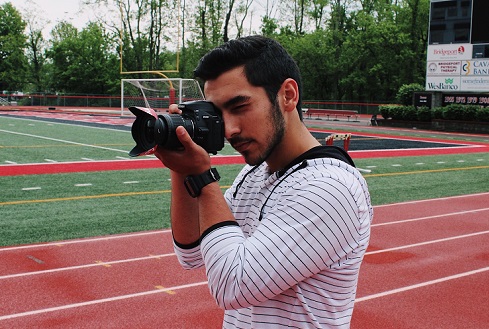 “I went in and talked with them last week and they told me what they liked about my video and how I could improve upon it,” Sheppard said. “I’m making some revisions – changing out a couple clips - then I’ll submit it back to them,” he said. “Then I believe they are posting the two final videos on social media and they will be open for voting. The one with the most votes will win.” 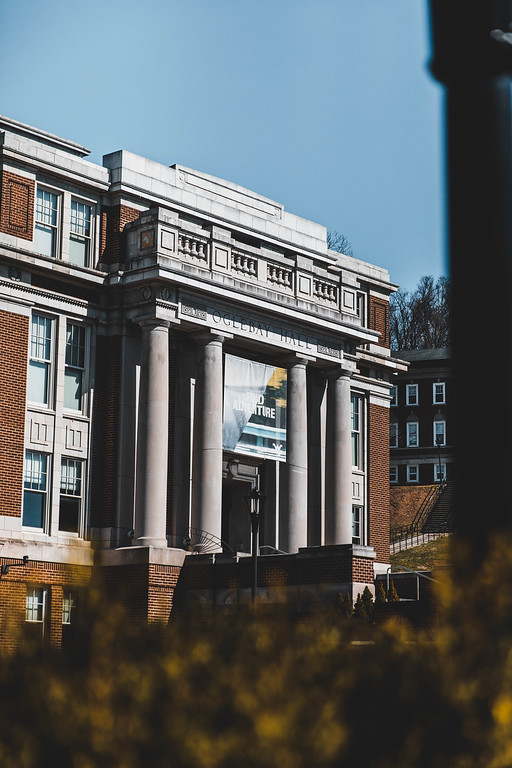 That commercial will thereafter be professionally produced and unveiled at the Mountaineer football home opener, thereafter used as a nationwide commercial to promote WVU.
In the original video, Sheppard utilized voiceovers, but his editing process will include some clips featuring video and audio of him.
The voting process should begin this coming week. Stay tuned to Connect-Bridgeport for more information.
Read a recent story about Sheppard and his photography/video endeavors and accomplishments at WVU HERE.