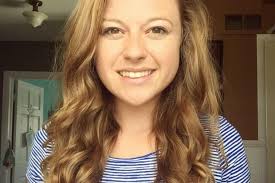 It may seem like the wrong time of year to bring up mummies, but, believe it or not, there are two of them housed in a museum in Philippi, West Virginia and a Bridgeport High School alumnus will be studying them in a very futuristic way.
As with all bones, much can be learned from them, including what age they were when they passed, where they were from, their gender and many health issues.  In this case, researchers from West Virginia Wesleyan College are trying to determine the age, ethnicity, living environment and cause of death for six sets of human remains, including the mummies.
With real skeletons, many scanners can help determine this information.  Many research projects, however, are limited by legal issues, proximity, convenience, and time constraints.  BHS alumnus Rachel Fulks has been on the cusp of new research methods that allow scientists to study bones based on 3-D technology, where lasers reflect the bone and record information that can be used to determine a number of facts about the skeletal remains.
In the newest edition of Smore Magazine, a science magazine designed to incite curiosity in children, Fulks is featured demonstrating her techniques along with other members of the team.  The article was written by Fairmont State University Forensic Science Professor Kristy Henson. 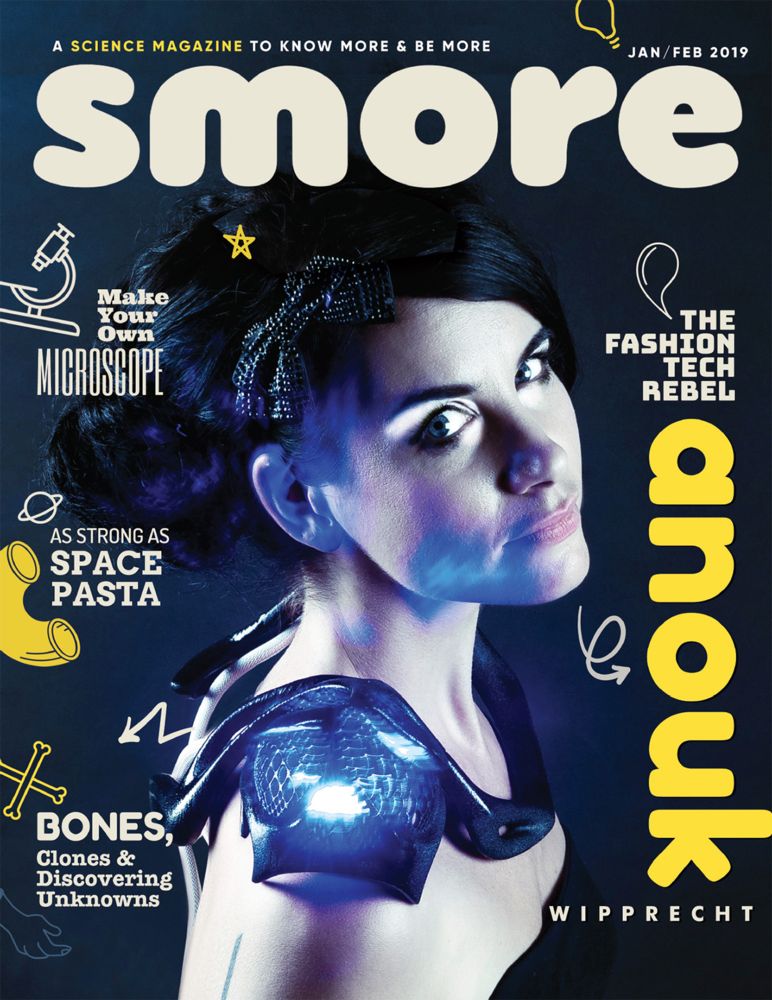 “I was thrilled with the article,” said Fulks.  “I would have loved to have a magazine like Smore when I was young.  I am a huge advocate for encouraging young girls to explore science.”
Fulks began her research under Henson and Dr. Greg Popovich at West Virginia Weselyn College under the SURE grant during the summer of 2017.  She helped set up the 3D printer and helped with the skeletal remains research and did her own research which determined body fat percentage.
The team used an Xbox Kinect to create hollow models of living persons to determine their density.  From there, they determine the body fat percentage. Everything that is scanned can be 3D printed on a special printer, which can make paper clones.  West Virginia Wesleyan College was the first college in the nation with the printer, allowing them to have hands-on models for student use.
“This technology is very beneficial for researchers because we can have access to artifacts from all over the world,” Fulks said.
The team has worked with fossils located in Africa to determine how ancient people may have walked and Fulks currently uses the 3D printer to create models for education purposes.    She presented her research at the American Association for the Advancement of Science in Austin Texas and for the West Virginia Academy of Science in Buckhannon last spring, earning her the honor of Outstanding Research Student in Exercise Science and the Senior Academic and Leadership Achievement Award at WVWC. She graduated Summa Cum Laude with her degree in exercise science and a minor in human biology last May.
Currently, Fulks is finishing her first year in physician assistant school at Marietta College and will soon begin her clinical rotations over the next 14 months.  Over her break, she had the opportunity to visit Johnson Elementary GIRLS club to share her experiences and inspire them to continue their quest for STEM.
“My research background has helped me to develop the critical thinking skills necessary in the medical field and I am grateful to have been a part of such an innovative team,” she said.