Being in the public eye is not that unusual for 2010 Bridgeport High School alumna Elleyse Gemondo. After all, she’s been on magazine covers dozens of times, most notably Gladys Magazine, as she continues with her modeling career.
She’s also used to taking on challenges. She has her undergraduate degree from West Virginia University in fashion merchandising she obtained in 2014 and after a break in the educational action followed up with a Master’s in fashion merchandising and retail management 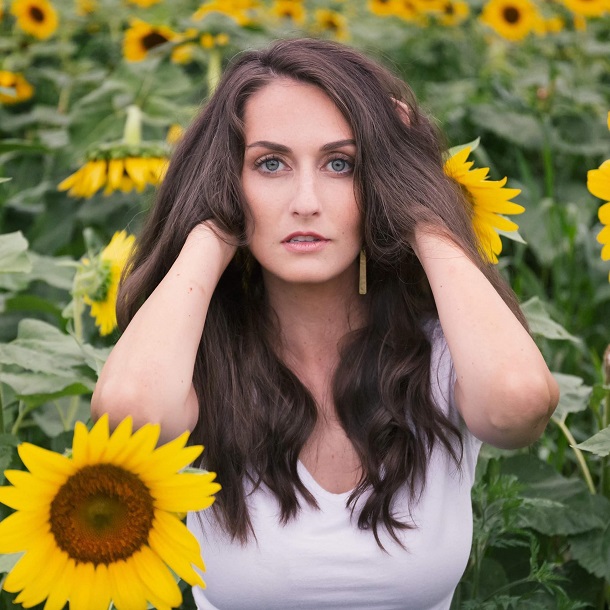 in 2017-2108 from LIM (Laboratory Institute of Merchandising) in Manhattan.
In between, the current state resident of Charleston found some time to get her acting chops wet. And now, she’s picking up the pace in small increments that could lead to bigger things.
Most recently, Gemondo landed a background role in The Chair, a new six-episode series that was released August 20 on Netflix. The Chair stars Sandra Oh, and the series is described as this by Netflix, “at a major university, the first woman of color to become chair tries to meet the dizzying demands and high expectations of a failing English department.”
Gemondo said she appears in episode one and two in the background. She plays the part of a townsperson.
“When I make an appearance, it’s just me in the shots,” said Gemondo. “I’m walking to Bruegger’s Bagels with a stroller in the first episode. In the second, you see the main character riding a pink bike and coming to a stop at the intersection with a little boy. I’m in the background sitting at a table.”
There’s more she’s currently doing as well on the acting front. But, first, it’s important to know how this started – and it all goes back to 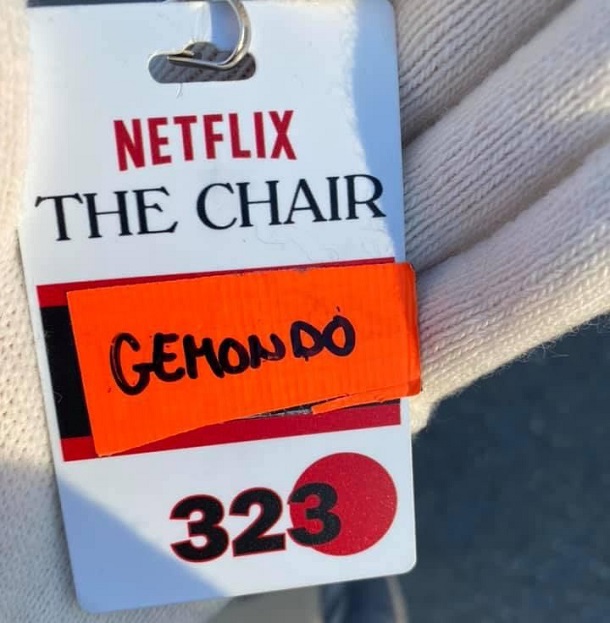 Bridgeport High School.
“I was 14 when I started modeling and one thing kind of lead into another. I was doing that for several year and got contacted by my old theater art director and Bridgeport High School who wanted me to take part in a Tamarack commercial for West Virginia Tourism around 2014-15,” said Gemondo. “I did that and began talking to someone behind the camera and they mentioned a movie being filmed in Pittsburgh and that was how I started getting into some of the background roles.”
From there, she learned about different casting companies. She also worked with her modeling agency to keep their eyes open for openings. Things picked up when filming began to pick up in nearby Pittsburgh where multiple series and even some movies are being filmed there. That helped her to apply for a spot in The Chair.
The Chair led to a background role in a movie called Cha Cha Real Smooth that is set for a tentative fall of 2022 release. The movie, which features Dakota Johnson, focuses on a young man who works as a Bar Mitzvah party host that strikes up a friendship with a mother 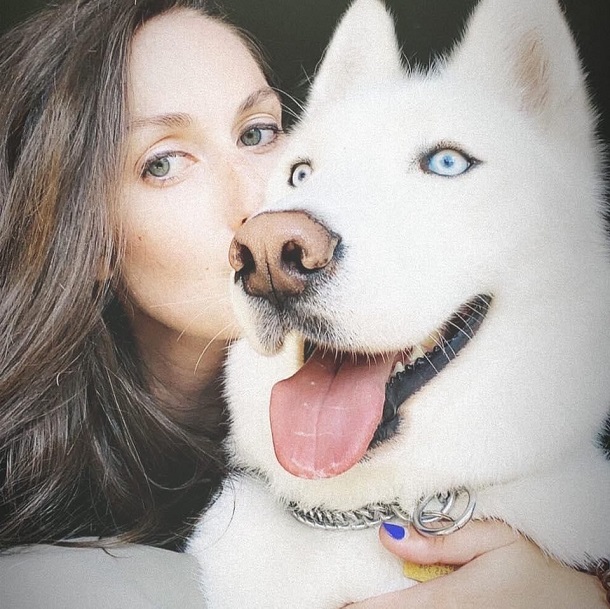 and her autistic daughter.
“I’m a club goer in the movie and dancing in it,” said Gemondo.
While she is thrilled about those two, the next one she is involved with is another series that really has her excited. It is an Amazon Prime series called “A League of Their own.” And yes, it is a series after a movie of the same name.
“That was my favorite move growing up and came out the year I was born. They’re celebrating the 30th anniversary of it with the Amazon Prime series,” said Gemondo of the show featuring Nick Offerman of the NBC sitcom Parks and Recreation. “It’s a different take on the movie even though it has the same characters with different people playing them.”
Gemondo said she has filmed seven or eight days, which is the longest she’s done. She said she plays a baseball fan and is in the stands for all the games. The filming is about finished, and 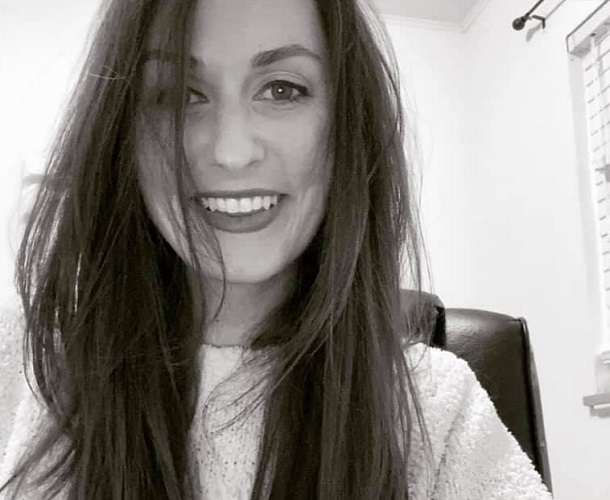 production is anticipated for an October finish and a spring of 2022 tentative release date.
There is one more as well. She will be in another Amazon Prime series called Sprung. It is described by IMDB.com as a single-camera comedy from Amazon Studios that will star Garret Dillahunt (“Army of the Dead”) as Jack, “a convicted criminal who is determined to change course and reclaim his lost years after serving more than two decades in prison.”
Gemondo said filming has yet to begin on the film but should in mid-September. She will not be alone in this production as far as local talent.
“What’s really neat about this is they wanted a girl and her dog. I submitted my dog and I and we both got it. He’s going to be on set with me,” said Gemondo of her Siberian Husky Laska.
The series is tentatively set for a summer of 2022 release.
Gemondo, 29, also works full time. She is the liquor sales representative for Southern Glazer’s Wine and Spirits in West Virginia.
Editor's Note: Photos show Elleyse Gemondo, including with her dog Laska, as well as her Netflix credential to be on set of The Chair. All photos provided by Gemondo.