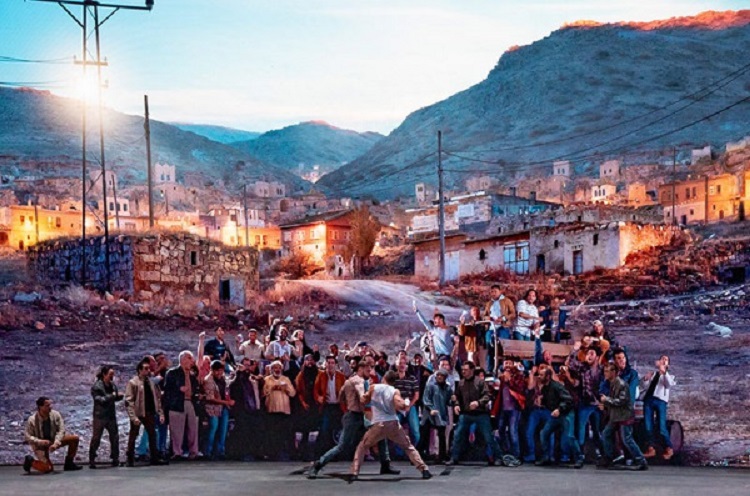 When Universal Studios Florida re-opened in June, a familiar face was front and center in the new show, The Bourne Stuntacular. 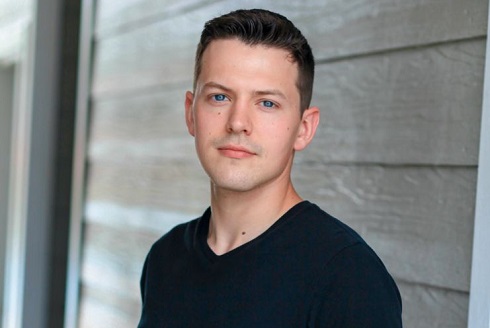 Bridgeport High School alum Sean Lyle was cast as the title character, Jason Bourne, in what is being called a spectacular fusion of stagecraft and film. Located in the former site of Terminator 2: 3D, The Bourne Stuntacular is based on the classic film series which featured Matt Damon as the amnesiac CIA assassin. BHS’s Lyle takes that role to new heights as he is travels the world fighting off those who pursue him.
Lyle was cast in The Bourne Stuntacular in February, but after two months of intense fighting practice, the team switched to video call training due to COVID-19. When Universal Studios Floriday re-opened in June, the new stunt show was the first new live-action show launched amid the new guidelines for social distancing and safety.
Lyle began training as a stunt performer through the John Zimmerman Stunt Camp and honed his skills through his work with Stunt Dynamics, who works with major stars and stunt performers for television, movies, and theme park productions.  He auditioned for The Bourne Stuntacular and secured the title role in February.
The show sets itself apart by creating a fusion of stagecraft and film, with a 3640 square foot screen, moving buildings and vehicles, live fire and smoke effects and, of course, stunts galore. By combining elements from the Bourne movies and the live action sequences, the stunt show charts new territory making the show interactive as Jason Bourne is pursued across three continents. 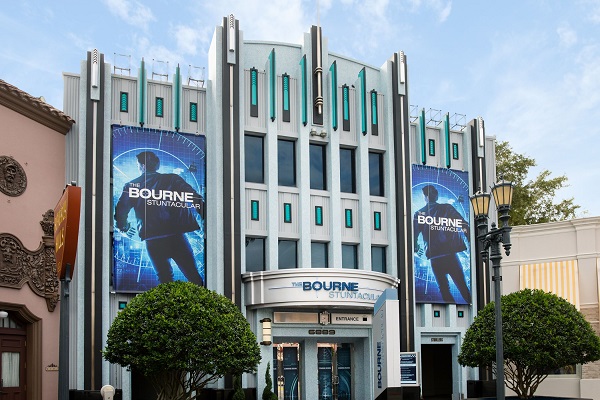 In addition to fist fights and shootouts, performers also dangle from helicopters, jump across rooftops, and take part in motorcycle chases as the live action events come to life.  While the audience waits to be seated, they can also see the actual Mini Cooper and motorcycle used in the film series.
“This is one of the coolest, most visually impressive live shows ever seen,” said Lyle. “It blurs the lines between stage and film and I am so excited to be performing in it.”