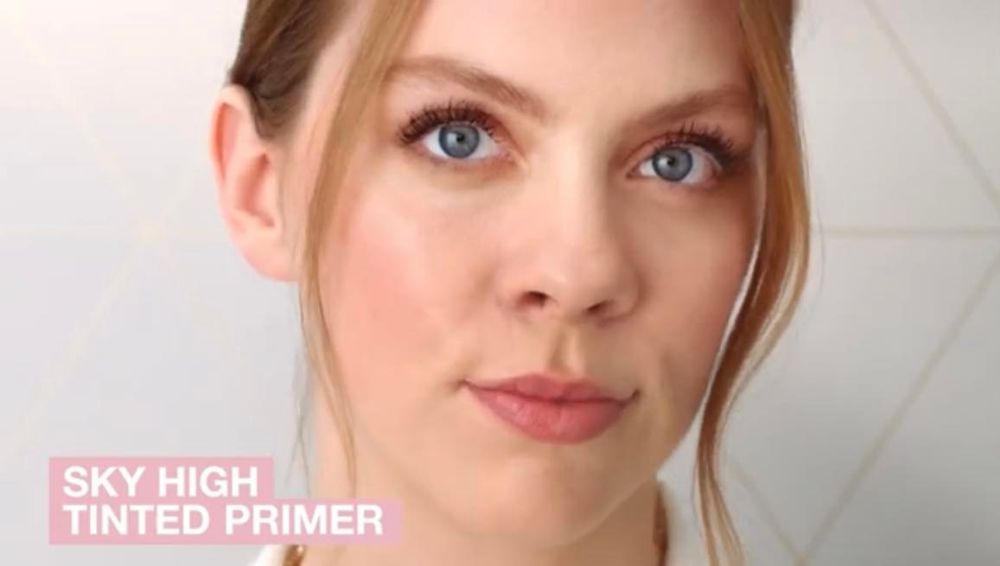 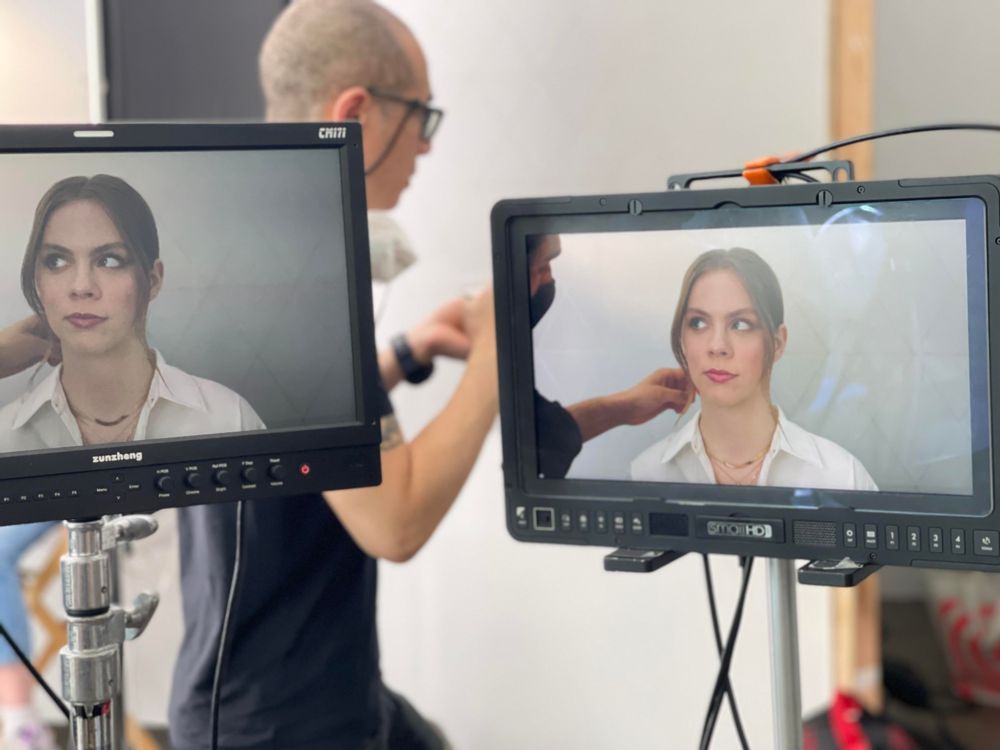 Bridgeport High School alumna Maggie Ludwig is the newest face of the Maybelline mascara advertising campaign.
She is featured in the Maybelline tutorial for Sky High Primer Mascara (see below) and on the packaging for Sky High Mascara.
“This was an unexpected part of my 2022,” said Ludwig, who after graduating from Ball State University with a theater degree has resided in New York City where she pursues a career in the entertainment industry.
It sounds like a tall tale, but the truth is that the 2013 BHS graduate was in a bar celebrating a friend’s birthday when she was approached by a 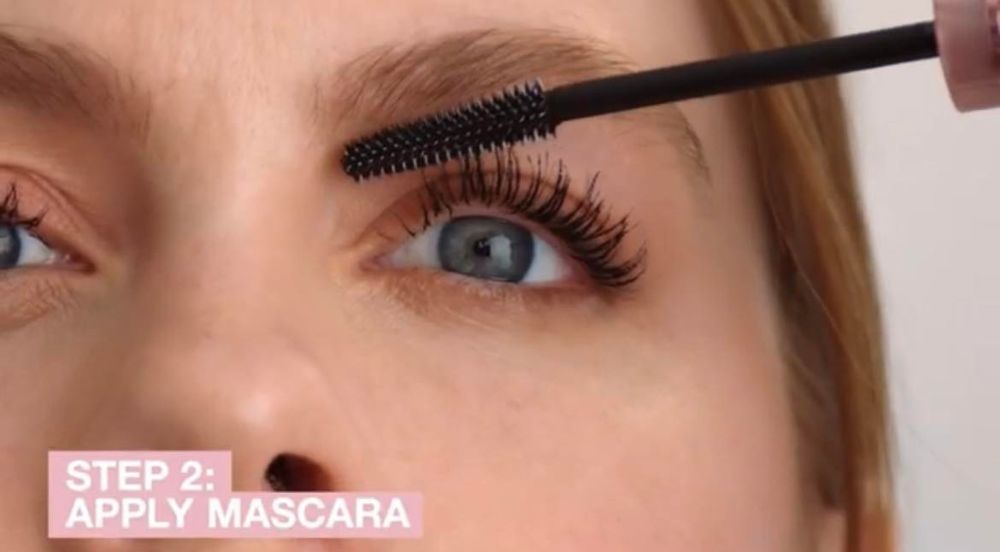 representative of an advertising agency.
“She was commenting on my eyelashes and how long they are, asking if they were real,” Ludwig said. “I was like, yes they are.”
Though Ludwig was skeptical, she allowed the rep – who provided contact information - to take pictures of her eyelashes.
“She said she promised it was for real and that she’d love for me to come in for casting if it worked for me,” Ludwig said.
After doing a little research, she emailed the media company, securing a day and time for the audition. 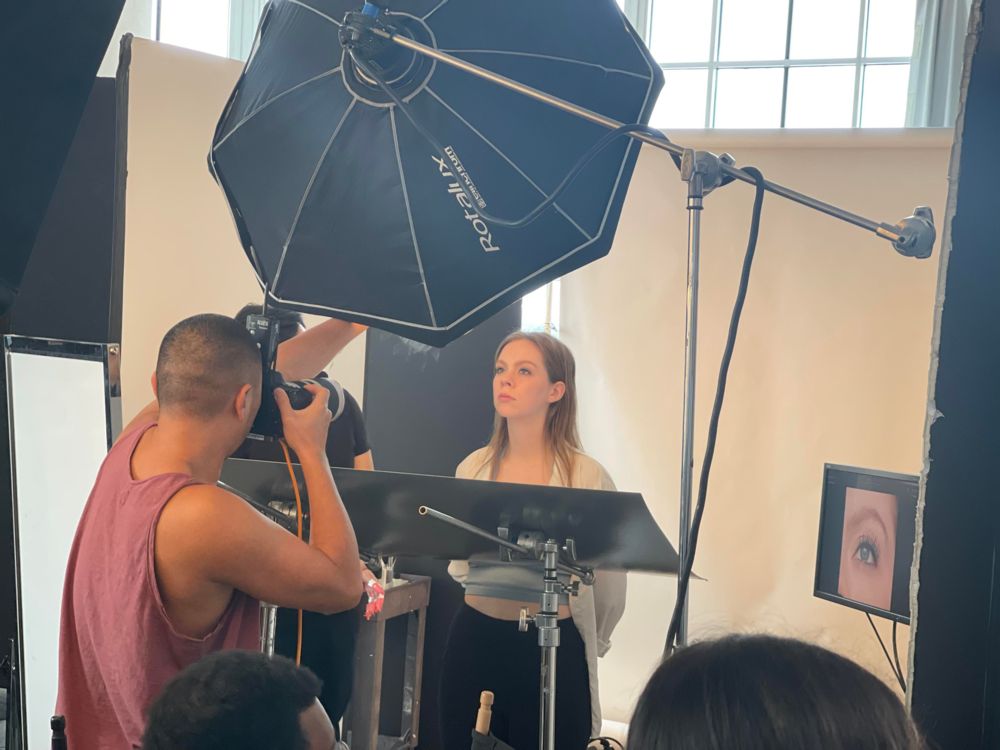 “They said to come with eyelashes curled, but no mascara on them,” Ludwig said.
She said she arrived at the agency to find a hallway full of “actual models.” She also saw the rep she had met at the bar, who was eager to introduce the prospect she had scouted.
Several photos of Ludwig’s lashes were taken and within a week, she was told she was on the short list of models selected.
“Then they booked me,” she said. “It was the easiest two days of work I’ve ever done. I also modeled for lots of other Maybelline mascaras, but (the ads) haven’t come out yet.”
It was all enlightening. She met some very talented makeup artists, models, and photographers.
“It was cool to see how it all comes together,” she said.
The professionals were especially interested in Ludwig’s left eye, which she never noticed was at all different from her right.
“Honestly it’s such a fun thing,” Ludwig said. “There are several talents I’ve crafted over many years of practice and toil. And this just literally grew out of my head.”
Ludwig said she had never used Sky High Mascara, but she does now.
Modeling wasn’t something she was pursuing, but she’s keeping her options – and her eyes – open.
“I auditioned for a couple other shoots for which they asked me to submit photos, so who knows?”
Ludwig, whose day job is a full-time Pilates instructor and manager of the gym’s SoHo location, has other irons in the fire. She is half of the two-member band, Red Rover, dropping its first single Jan. 23. More about that project is forthcoming on Connect-Bridgeport.