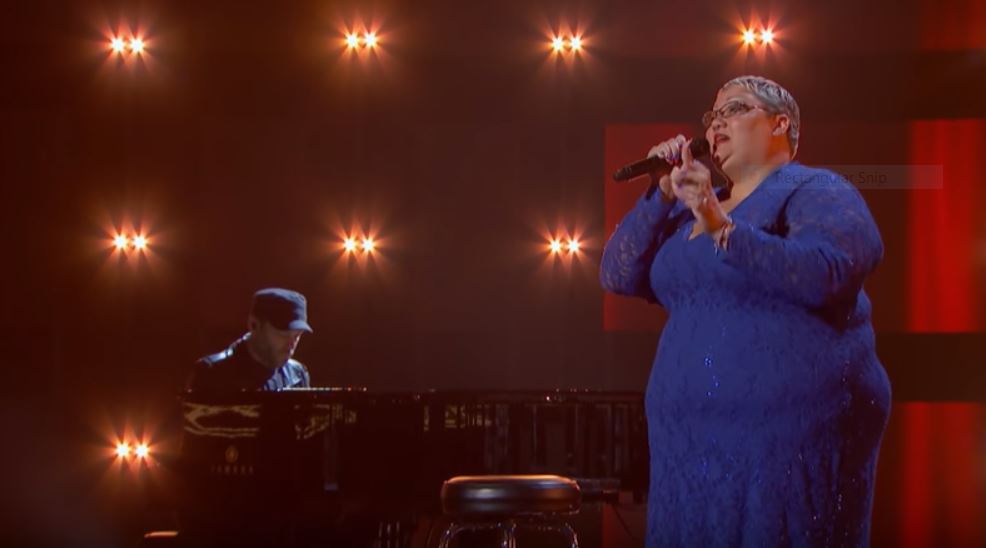 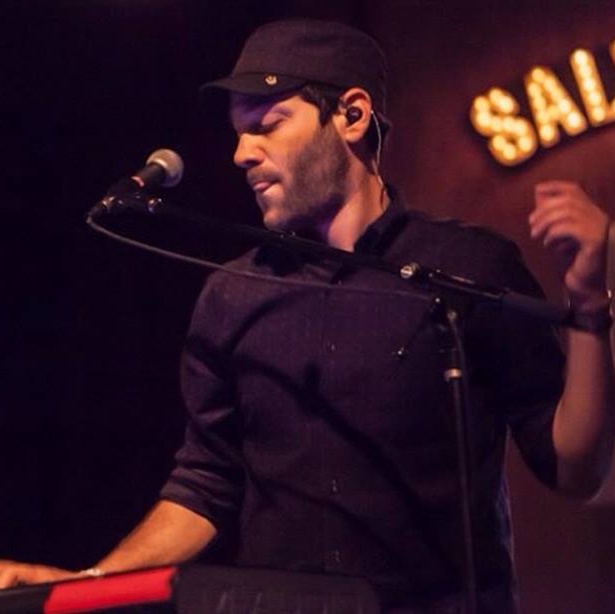 Editor's Note: Bridgeport High School Alum Scott Simons has been the subject of Connect-Bridgeport articles before, but this July 22, 2018 story about Simons' musical contributions to everything from the worldwide children's sensation "Paw Patrol" to NBC's "America's Got Talent," was the biggest to date. With nearly 12,000 reads, this story has been chosen Connect-Bridgeport's #2 feature story for 2018:
With more than 11 million fans tuned into NBC’s “America’s Got Talent,” contestant Christina Wells belted out “Never Enough” from “The Greatest Showman,” bringing celebrity judge/executive producer Simon Cowell to tears with her powerful performance. In the emotional vocal delivery, she was accompanied by AGT pianist and behind-the-scenes mentor and coach Scott Simons of Bridgeport.
It’s not every episode he’s featured on stage like that, but it happens now and then, said Simons, who back in the 1990s was a member of the Bridgeport High School and West Virginia University marching bands.
This is his sixth season to serve as pianist/keyboardist and producer/songwriter for the popular, Los Angeles-based, worldwide- 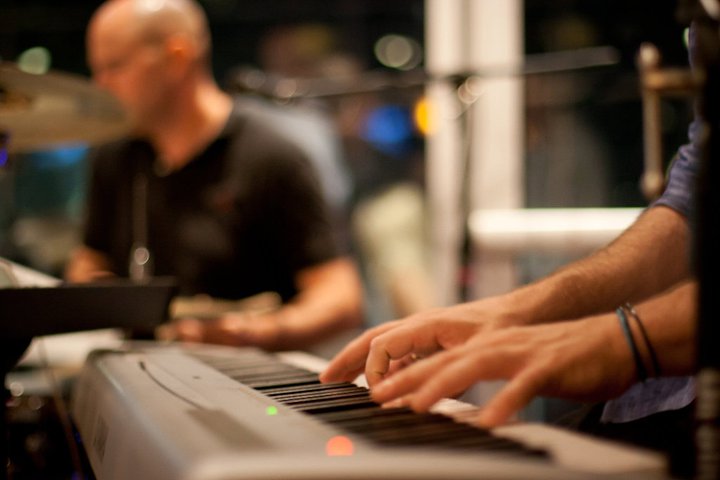 televised talent search.
“It’s always surreal and I never take it for granted,” he said. “I’m always completely nervous, no matter how many times I play.”
But Simons manages to melt away the thought of the cameras and millions of watching fans by bringing it all into perspective.
“It’s not about me. My job is to help contestants sound amazing,” he said. “That takes a lot off my shoulders. I need to be a solid foundation for them.”
AGT strives to help each contestant make the most of his or her 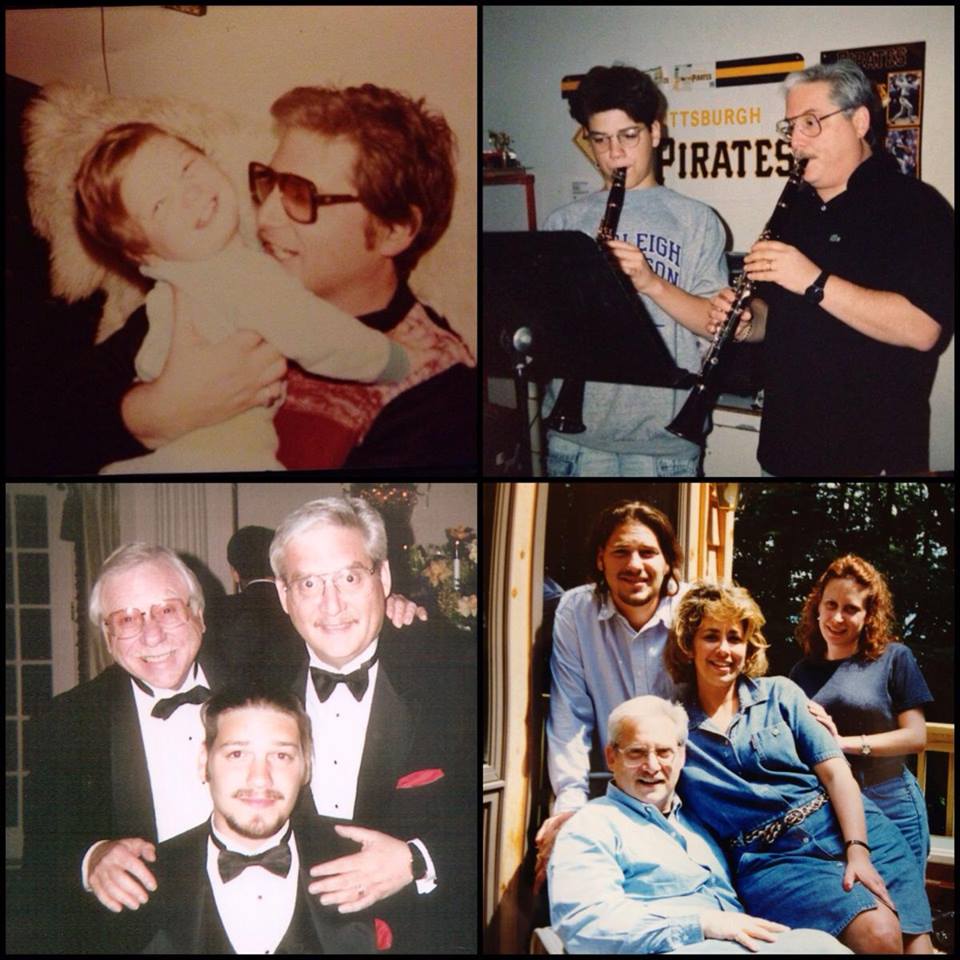 moment of fame and a shot at the cash prize and opportunity to headline on the Vegas strip.
“We get people from all over – a mix of extremely amateur to professional - and the idea is not to let any performance sound like karaoke,” Simons. “AGT sets the bar high.”
That’s where Simons comes in.
“There are five or six of us who work with all the music acts, helping to put together their performances,” he said.
That could be as simple as changing keys or starting a song without accompaniment to switching up the tune, perhaps choosing one that can be delivered in a similar style.
It’s a challenge and a team effort, said Simons, who not only works the live Tuesday night shows, but about five other days each week, working with contestants to polish their acts.
“The show is year-round. As soon as it ends, auditions start for the next year,” he said. “But I don’t jump in until a certain level.” 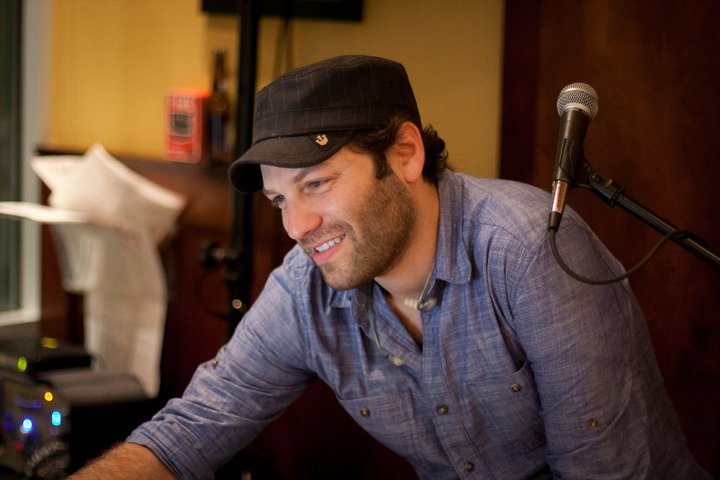 Celebrity judges have changed throughout the seasons, but presently includes Cowell, Howie Mandel, Heidi Klum and Mel B. with Tyra Banks serving as show host. Simons said they are all good to work with.
“The one I interact the most with is Howie. He’s the one who grabs a paper plate and sits down to eat with us and talks with us constantly. He’s always fun, always on and remembers things about you. He’s exactly the same off-camera as he is on,” Simons said. “Heidi is very nice and, as you can imagine, she’s on a lot of shows, so she’s hopping in and out. I did a Christmas 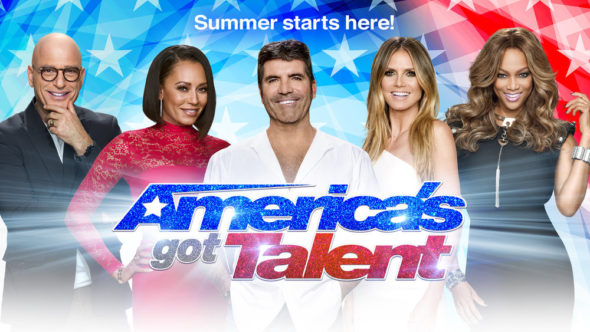 song with her on a Christmas special and she was funny and high-energy. Mel B. is very kind and nice, too. It’s a tight-knit family.”
Creator of the show, Cowell is very focused.
“He makes sure it’s great and demands a lot from the people around him, but people closest to him love him,” Simons said. “He’s always kind to me and always moving and on the go. When the camera goes off, he’s in the hallway working on something else. I haven’t had any conversation at length with him, but he knows I work with the show and who I am.” 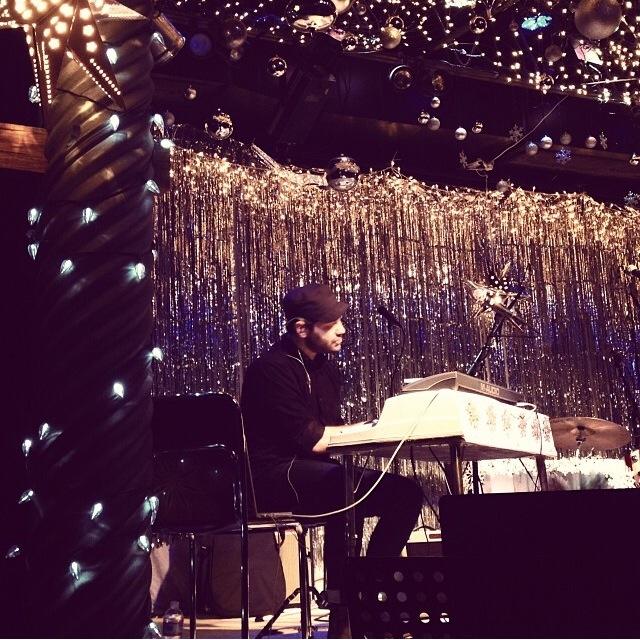 Cowell also created and produces “The X Factor,” also a TV talent search. Simons worked on that show prior to coming on board with AGT.
“I worked on The X Factor for three years and my job on that show was very similar to what I do on AGT,” he said. “I did The X Factor for three seasons then looked for something new. I was pulled aside and offered a job with AGT and stuck with it.”
Simons relates to AGT contestants and their dreams, particularly those from small town America. It was just 10 years ago when he packed up and relocated to the west coast. He had graduated from WVU with a degree in music composition and worked with the band “The Argument” for a decade, playing in half the U.S. states and working in Pittsburgh for a year or so.
He continues to be proud of making his own music with the band Teammate and a series of other projects he has done. It is Simons’ voice on the theme song for the popular cartoon, “Paw Patrol.” Ironically, the catchy tune which features the names of all the rescue dogs isn’t the one Simons first pitched to the show. 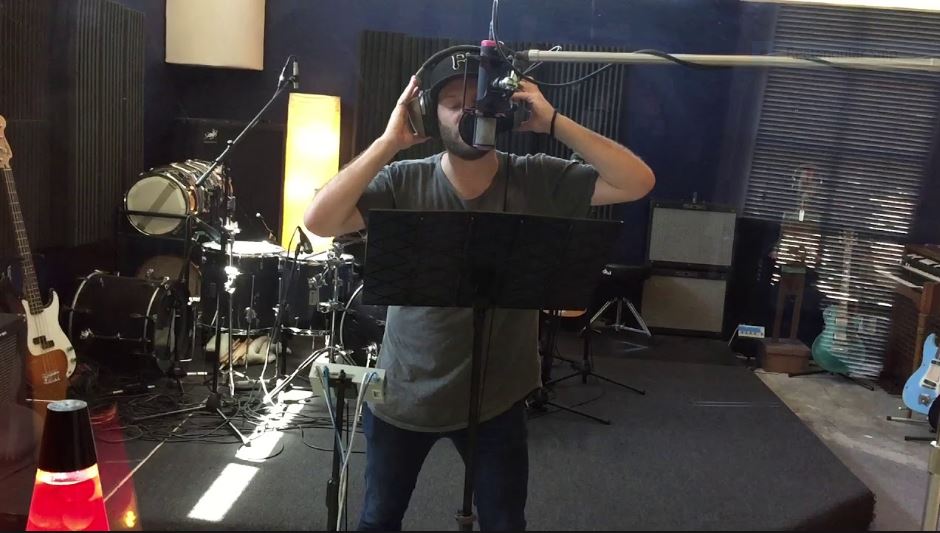 “A friend of mine – a songwriter – asked if I would sing a demo for him; that he was pitching it for the cartoon,” Simons said. “They ended up going with another song but wanted to try my voice. I recorded it in 40 minutes and signed a contract.”
When Earnest was added to the patrol pup unit, Simons had to go back and re-record, he said. He continues to get a kick out of the project.
“My friend has the ‘Paw Patrol’ firetruck. You wind it up and my voice comes out of it,” he said.
Simons has worked on additional Nick Jr. shows, including lead vocals on “The Thundermans” and background vocals on “DuckTales.”
Simons has also toured with and written songs for Chris Man, who was a finalist in the second season of “The Voice” and with TeamMate, toured with One Republic and Skylar Grey. FreeForm TV’s “Stitchers” also featured the band’s music, as did commercials which aired on ESPN during Sunday night football.
Simons is humble about his success and attributes much of that success to inspiration he received in Bridgeport and Morgantown. Included is his dad Mike Simons, who worked as a meteorologist for WBOY and – with his young son’s help – wrote advertising jingles for local businesses.
“My dad taught me to analyze lyrics and made sure I understood The Beatles and Billy Joel,” he said. “He let me write songs for the news and jingles and 25 years later, those are skills I use almost every day. He was definitely my biggest influence. He was musical, but without being super studied or super educated. But somehow, he figured out how to educate me.”
Simons also sings the praises of his music educators at Johnson Elementary, Bridgeport Middle School and Bridgeport High School, including band directors Larry Virtue and John Christian and choir teacher Barbara Bean. Playing clarinet and tuba in the BHS Marching Band, saxophone in the BHS Jazz Band and writing material for the BHS Pep Band all help to shape Simon’s passion and musical pursuit. At WVU, he played sax and piano.
Editor's Note: Viewed by nearly a half million people since Tuesday's episode of NBC's "America's Got Talent," the YouTube video below features Christina Wells singing "Never  Enough" from The Greatest Showman as BHS alum Scott Simons provides piano accompaniment.
Read a subsequent story written about Simons, which includes his role as musical director of "Little Big Shots"  HERE.