About this time two years ago, Bridgeport High School alum Jeffrey Chalfant was getting ready to enter the business world with the help of his family at the age of 18. The 2018 graduate was setting up to operate Vincent Lumber in Shinnston.
Fast forward two years from that August announcement of that summer and things are going quite well for Chalfant. Thing are going well enough that, this time in partnership with his mother Michele Chalfant, he is about to open his second business at the age of 20. 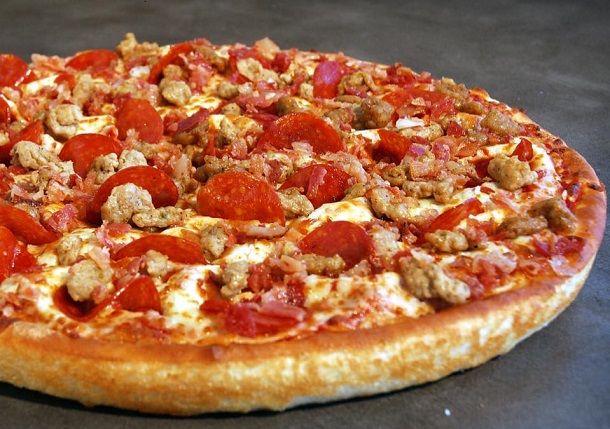 If all goes as planned, Shinnston will see a new restaurant soon. Chalfant and his mother will be opening East of Chicago Pizza. It will be the first franchise for the chain in West Virginia.
Chalfant said the business is a franchise based out of Ohio. He said they have more than 80 locations in six states. The Shinnston location in West Virginia will make the seventh state the franchise has a business in operation.
“I actually ate there before when I went to the Amish country and that’s where I really liked the product,” said Chalfant.
Liking a product and purchasing the franchise, however, is not a simple process. One thing, however, made it easier than most would if 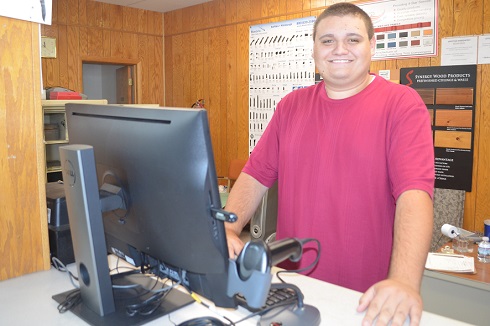 looking to set up a franchise. Chalfant had a location.
The business was possible thanks to the purchase of the Vincent Lumber business. The property included a very familiar building – the former Shinnston Dairy Queen.
“We didn’t have the option to buy one building. Vincent Lumber and that building came as part of the entire purchase,” said Chalfant.
Since the purchase, Chalfant said he had been looking to bring in a restaurant to the location. Getting that done, despite having a good location, was not easy.
“We had a heck of a time trying to find a franchise that would locate there. It’s visible, but the traffic counts most chains want, along with the population base, usually needs to be much higher,” said Chalfant. “They were fine with it and assured me they were comfortable being in smaller communities. They thrive in smaller towns.” 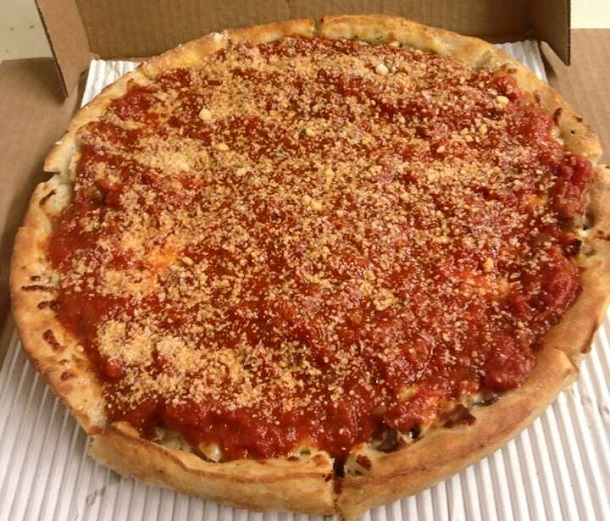 Now, the hope is the business can thrive inside a building that has seen a ton of work.
“Structurally, the building was in awesome shape. On the interior it was in bad shape,” said Chalfant. “We put a lot of work into it. If it weren’t so structurally sound it would have likely been demolished.”
Instead of watching the building come down, Chalfant and the residents of Shinnston and visitors from beyond will be enjoying the East of Chicago menu.
According to Chalfant, the main entrée is the Chicago-style pizza. However, he said there are other items including hand-tossed and thin crust pizzas, wings, subs, and desserts. He said the peanut butter and jelly pizza is one of those items.
“The pizza is really good and the items on the menu are similar to what you see in many pizza restaurants, but they have a lot of their own items,” said Chalfant. “One thing unique is they feature Ben and Jerry’s Ice Cream by the quart.” 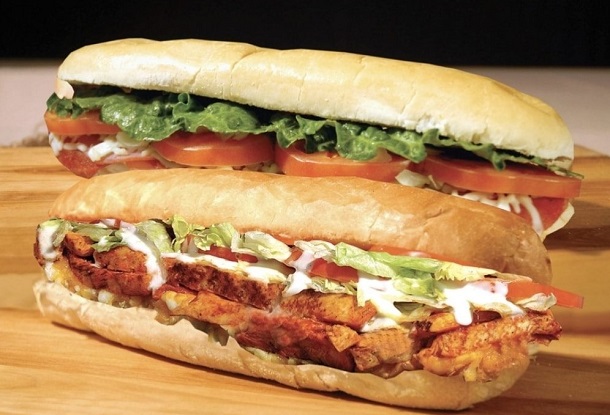 The goal is to have all those items available by July 6. He said if the interest in the new restaurant is as high as the interest in what was going to go in there then everything should be fine.
“I can’t even tell you how many people have asked me about the old building and if we were going to put a restaurant in there. It was hundreds upon hundreds of people,” said Chalfant. “I’d get asked at the store, out in the community, on Facebook and my family would get asked all the time too. Now, we know what to tell them and the feedback from the community has been so positive.”
The business will be open Sunday through Thursday from 11 a.m. to 10 p.m. and on Friday and Saturday from 11 a.m. to 11 p.m. Delivery service will be available. July 13 is the target date to open.
“The business class and DECA at Bridgeport High School helped me, as well as growing up in Bridgeport,” said Chalfant. “I’ve also had a strong support system from my family that has helped me have helped tremendously.”
Editor's Note: Food photos courtesy of various East of Chicago Pizza Facebook pages. Jeffrey Chalfant is shown in the second photo.