By Connect-Bridgeport Staff on September 08, 2022 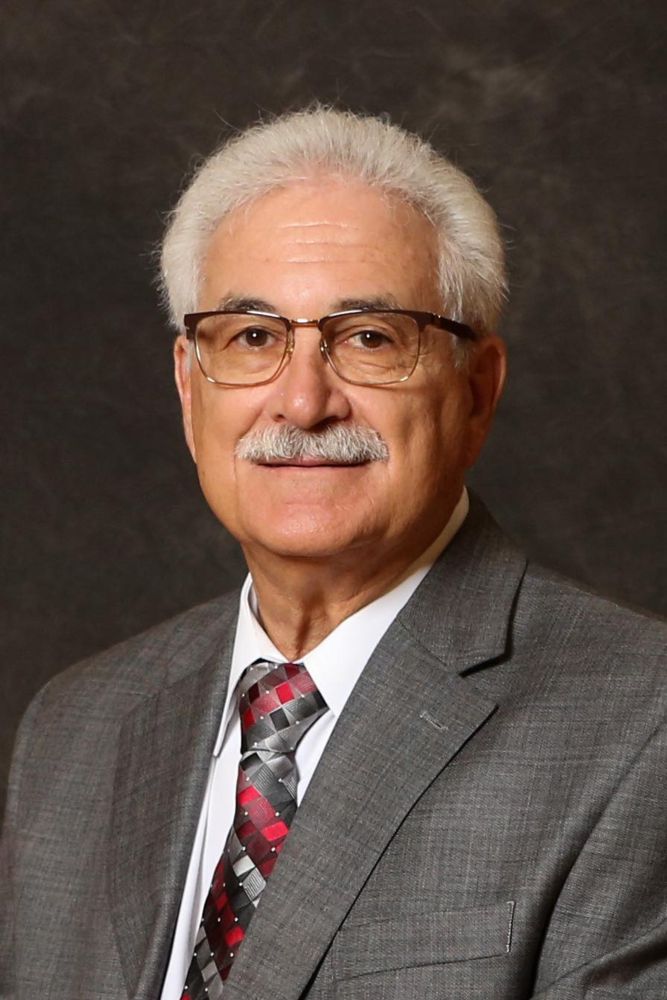 The Bridgeport High School Alumni & Friends Foundation announces that Mark DeFazio is among Hall of Fame inductees for 2022. The BHS Alumni & Friends Foundation Inc. is a nonprofit organization that offers financial need to students interested in furthering their education. The organization raises funds to offer scholarship opportunities for each graduating class. Stout and other inductees for 2022 will be honored at the BHS football game on Sept. 23 and the Hall of Fame Banquet on Sept. 24. The banquet will be held at Bridgeport Conference Center. Social hour is 6 p.m. with festivities beginning at 7 p.m. Tickets are $35 each. Email bhs1alumni@gmail.com.
Mark DeFazio was born and raised in Stonewood, WV. He is the son of Frank and the late Virginia DeFazio. He has two brothers, Neal and Timmy, as well as a sister, Roseanne. Mark has been married to his wife, Alice, for 42 years and they have two wonderful children, A.J. and
Maria, both of whom reside in Charlotte, N.C.
Mark first attended school at Norwood Jr. High, a 1st grade through 9 th grade school. It was at Norwood Jr. High where Mark played football, basketball, and ran track. After Norwood Jr. High, he then attended Roosevelt Wilson High, which is now part of Robert C. Byrd High. While
at RW he participated in football, basketball, baseball and ran track. Mark was the first student-athlete at RW to earn 12 letters in four sports. The accomplishment for which he is most proud is winning the long jump at the state track meet three years in a row as a sophomore, junior, and senior, while breaking the state record in the long jump his sophomore year.
After graduating from RW in 1972, Mark attended Alderson Broadus College in Philippi. During his time at AB, he played basketball and baseball for four years. He graduated from AB in 1976 with a teaching degree. Mark was also inducted into the AB Sports Hall of Fame.

Mark taught his first two years at Norwood Jr. High and at RW. He was also the assistant varsity basketball coach at RW for two years. During the next 18 years of his career, he was at Lincoln High School where he was the head basketball coach for eight years, as well as served as athletic director for the next 10 years. During his 18 years at Lincoln, he also attended WVU at night, where he received his master’s degree in administration.
The last 20 years of his career were spent at Bridgeport High School. He served as the assistant principal under the direction of Lindy Bennett for eight years. He then served as principal at BHS for 12 years until he retired in 2018. During his tenure at BHS Mark was very instrumental in many facility improvements. It was very important to him to maintain and improve the academic standards for which BHS is known. It was also imperative for Mark to connect daily with his students by recognizing them for their academic achievements, hard work, and excellence in their studies.Mark valued his teachers and their knowledge. It was important to him to have the faculty play a major role in the making of curriculum decisions as well as help maintain the culture and level of excellence at BHS.
Since his retirement, Mark enjoys spending time traveling to Punta Gorda, Florida, along with substituting at Bridgeport High. Mark enjoys being a part of the football season and can be seen at all the home games helping park cars.