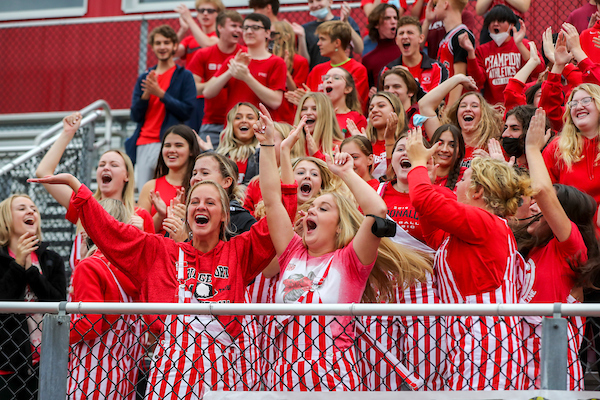 The report stated the following:
“Bridgeport High School ranks as West Virginia’s best public school. The school has an average graduation rate of 99%, and more than three-quarters of students are proficient in reading. The school earned an A grade from school data platform Niche.
“Like many other top schools, Bridgeport High School is in a relatively affluent area, and the school is likely better funded through a wealthier tax base. Bridgeport’s median household income is $84,382 — more than $20,000 higher than the national median and over $35,000 higher than West Virginia’s median.”
Several factors were used in determining the ranking. It was not based on anything random, but a set of criteria.
The article said the rankings were determined by reviewed the 2022 K-12 School & District Rankings from Niche, a platform for education data. The Niche ranking is based on academic and student life data from the U.S. Department of Education as well as student reviews submitted to Niche. Data on student count and student-teacher ratio came from Niche.
Click HERE to read the entire article.
Editor's Note: Photos at BHS students at last week's Homecoming activities by Ben Queen Photography.