This time of year brings with it the return of a familiar cycle: cookie exchanges, platters of fudge, family members insisting you take seconds, the licking of the fingers, loosening of the belt, and the guilt-ridden sugar coma that follows. Next comes the promises to make better choices, the joining of the gym, the utter starvation as punishment for the holiday cheer.  For Bridgeport High School alumnus Perris Oliverio Reed, that cycle turned into a lifestyle that first dragged her down a path of destruction and excess, but ultimately led her to inspire others through her new definition of health. 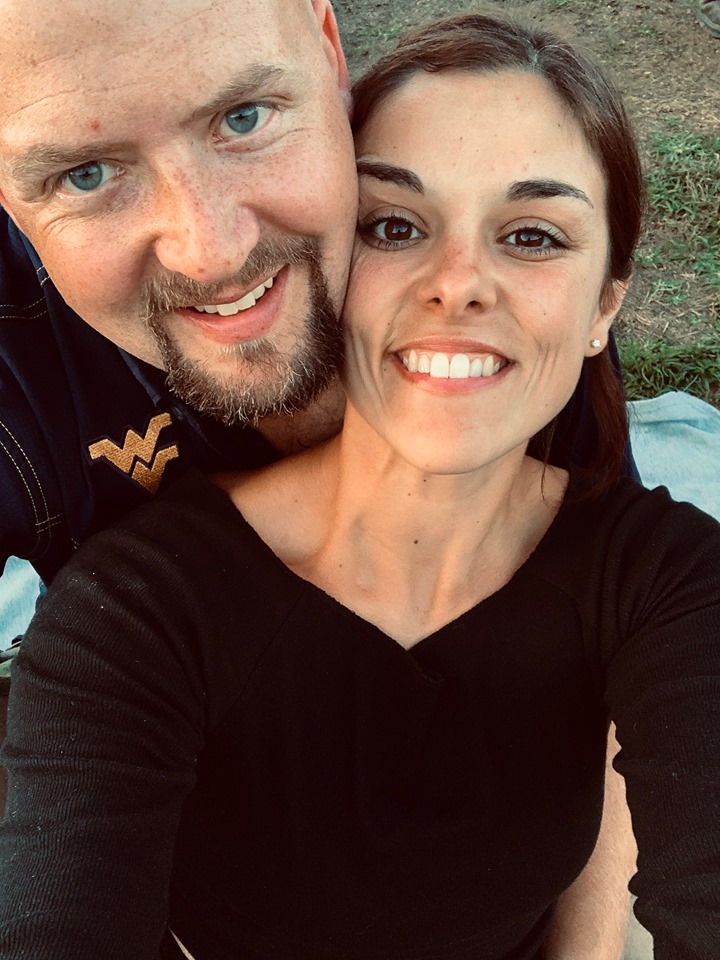 Reed struggled with her weight since her early teenaged years.  Like many, her depression and anxiety led to using food as a coping mechanism.  Three years ago, when her daughter Kathryn was born, the family relocated to Ohio for her husband’s job. With a new baby, an unfamiliar city, and homesickness setting in, she was not at her best. Fortunately, she began a habit of taking her daughter on walks at a nearby trail that offered some much-needed tranquility.  She didn’t start her walks with any particular goal in mind, she just knew it helped with her mental health and she enjoyed the time with her little girl.
As she began to lose weight, her focus on being skinny began to take over her life. She would exercise to excess, classify carbs as the enemy, obsessively track her calories, and continually weigh herself.  Those extremes began to wear down both her body and her mind.  Although she had lost weight, she was still heavy with anxiety, constantly exhausted, hungry, and cranky.
During that time, Reed had a wake-up call and moved back to her hometown of Bridgeport. She joined WV Fitness 24 and explained her fitness routine to manager Nolan Tucci.  He tweaked her workout but her progress was slow, as she still struggled with an all-or-nothing mentality toward food and fitness.
“I needed to mend with my relationship with food,” said Reed.  “I was so tired of monitoring every bite I ate and still not feeling fulfilled.”
Meeting Melissa Romano was a pivotal part of Reed’s journey. Romano’s approach to food involved intuition, not calorie counting. She helped Reed stop crash dieting and begin listening to her body, learning to enjoy eating and the simplicity of nourishment.
Earlier this year, Reed gave birth to her son, which she considered perfect timing. During pregnancy, she had to have enough calories to keep both her and the baby healthy and she maintained a much more reasonable workout schedule. With some intense soul searching and learning to listen to her body’s cues for hunger, Reed not only continued to heal for herself, but also for her family.
“I started to enjoy food again began implementing mindfulness into my routines,” she said. “Flexibility is key and keeping my goal on overall health and wellness has allowed me to really celebrate what my body is capable of.”
Reed recently got certified as a personal trainer in hopes of helping others.  She currently works at HealthPlus Fitness Center in Fairmont, collaborating with some of the best trainers around.
“I encourage people to set attainable goals and aim for steady progress instead of a quick fix,” said Reed. “When people learn to trust the process and be kind to themselves, they will see growth that goes way beyond just the physical body.”