She is only a few months removed from her time spent at Bridgeport High School,but the honors continue to pour in for new alumna Molly 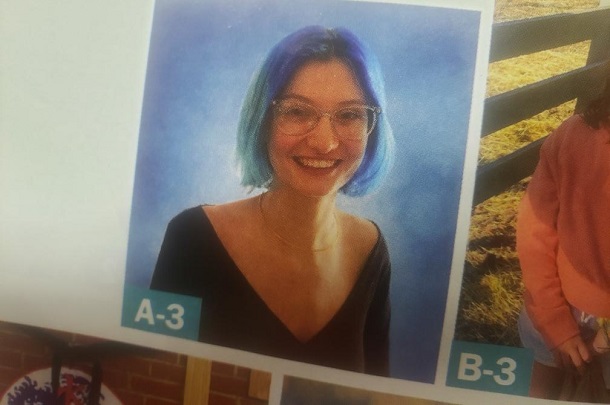 Runner.
Runner has been featured multiple times for earning scholarships from groups such as the Bridgeport Rotary and the Woodrow W. Woods Scholarship among others.
U.S. Senators Joe Manchin (D-WV) and Shelley Moore Capito (R-WV), also praised Runner. She was one of two in the entire State of West Virginia who was selected as the nation's top youth volunteers for 2021. The honor came as part of the 26th annual Prudential Spirit of Community Awards.
Now, she has been featured in WV Living Magazine. She is listed among the magazine's annual feature "Incredible Kids" that is presented by WVU Medicine Children's and West Virginia KIDS COUNT.
The magazine recognized Runner for her efforts to organize a suicide prevention club and program at BHS. The program included a free after-school mental health support gropu. The group was for teenagers.
According to the article, Runner wanted to help due to personal tragedy. Her uncle took his life in 2014.
Runner is among several youngsters featured in the Summer 2021 edition of the magazine.