By Connect-Bridgeport Staff on September 15, 2022 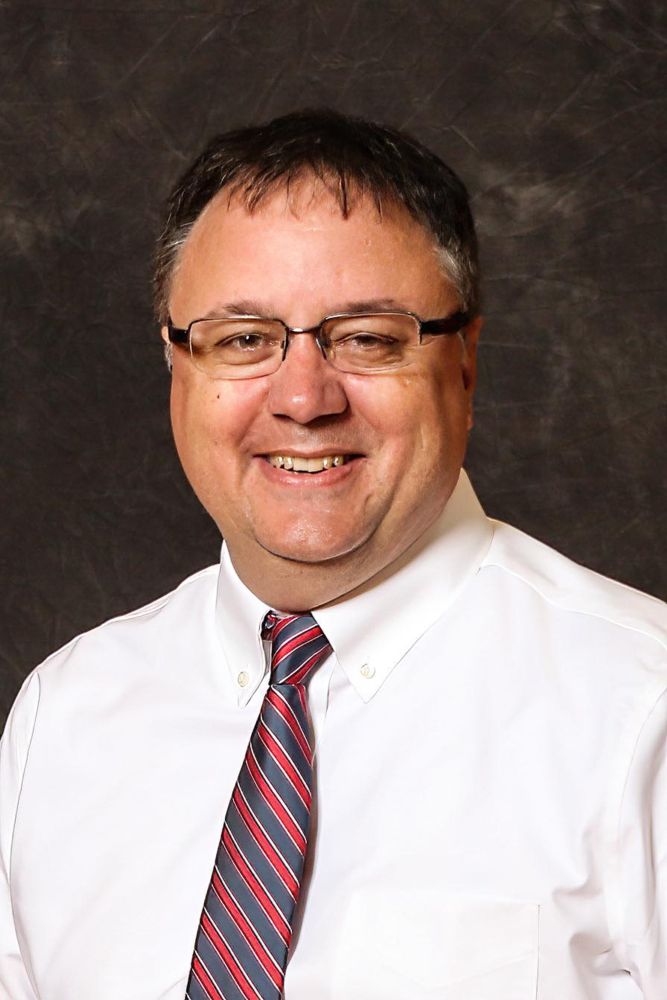 The Bridgeport High School Alumni & Friends Foundation announces that Travis Jones is among Hall of Fame inductees for 2022. The BHS Alumni & Friends Foundation Inc. is a nonprofit organization that offers financial need to students interested in furthering their education. The organization raises funds to offer scholarship opportunities for each graduating class. Stout and other inductees for 2022 will be honored at the Sept. 23 BHS football game and the Hall of Fame Banquet on Sept. 24. The banquet will be held at Bridgeport Conference Center. Social hour is 6 p.m. with festivities beginning at 7 p.m. Tickets are $35 each. Email bhs1alumni@gmail.com.
The Vienna, West Virginia native began his career in radio at the age of 15 in Parkersburg-Marietta Ohio market Jones moved to Charleston in 1991 to work at WVSR before taking a position with West Virginia Radio Corporation. Jones has served as the Program Director of WKKW-FM Morgantown, WVAQ-FM, 101.3 The Bear Buckhannon, SKY 106.5 Clarksburg, 103.3 WKMZ Clarksburg and has been the Director of Operations for West Virginia Radio Corporation in Clarksburg twice. Jones is currently the Vice President of Programming for WVRC-Media and MetroNews in Morgantown.
Travis was the play-by-play voice of Salem International University from 1995-2001 before being named the play-by-play voice of the West Virginia University women's basketball team on the Mountaineer Sports Network from 2001-2013. During that time Jones was also the public address announcer at Mountaineer Field for WVU football. In addition to serving as the Voice of The Bridgeport Indians for 30 seasons on 103.3 WKMZ Clarksburg, Jones is also currently the play-by-play voice of the Fairmont State Fighting Falcons football and men's basketball and has done national radio games for the First Team Radio Network including the 2018, 2019, and 2021 Birmingham Bowls and 2019 and 2021 Celebration Bowl in Atlanta on Sirius/XM Radio along with the 2020 Duke's Mayo Bowl in Charlotte and the 2020 and 2021

Myrtle Beach Bowl and the Disney Basketball Classic in December.
The West Virginia Broadcasters Association has awarded Jones eight play by play of the year awards and two awards for best sportscasts of the year awards and he has programmed three different stations that have won multiple WVBA Station Of The Year awards.
Travis resides in Bridgeport with his wife Kristi and son Cameron.