Dean Cain, Cast of JC Films' "A Child of the King" Film in Bridgeport 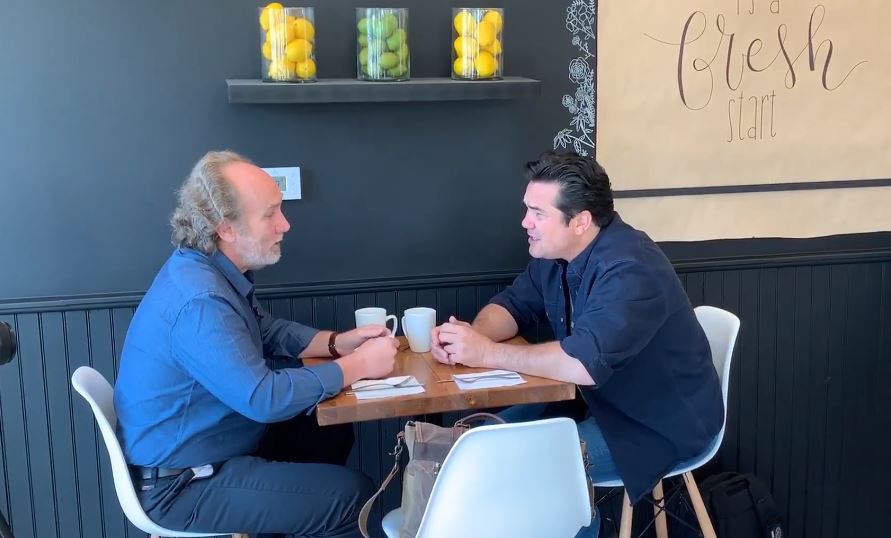 Shooting began in Bridgeport this week for “A Child of the King.” Starring Dean Cain and Michael Sigler, the movie is based on a true story of American physician – Dr. King - who received a unique calling from God to protect millions of orphaned and abandoned children dying in the jungles of South America.
Wednesday’s shoot locations included Winnie’s Juice Bar, Ford Funeral Home, Bridgeport Cemetery and a privately-owned Bridgeport home. Filming continues through Friday at locations including North Central West Virginia Airport. 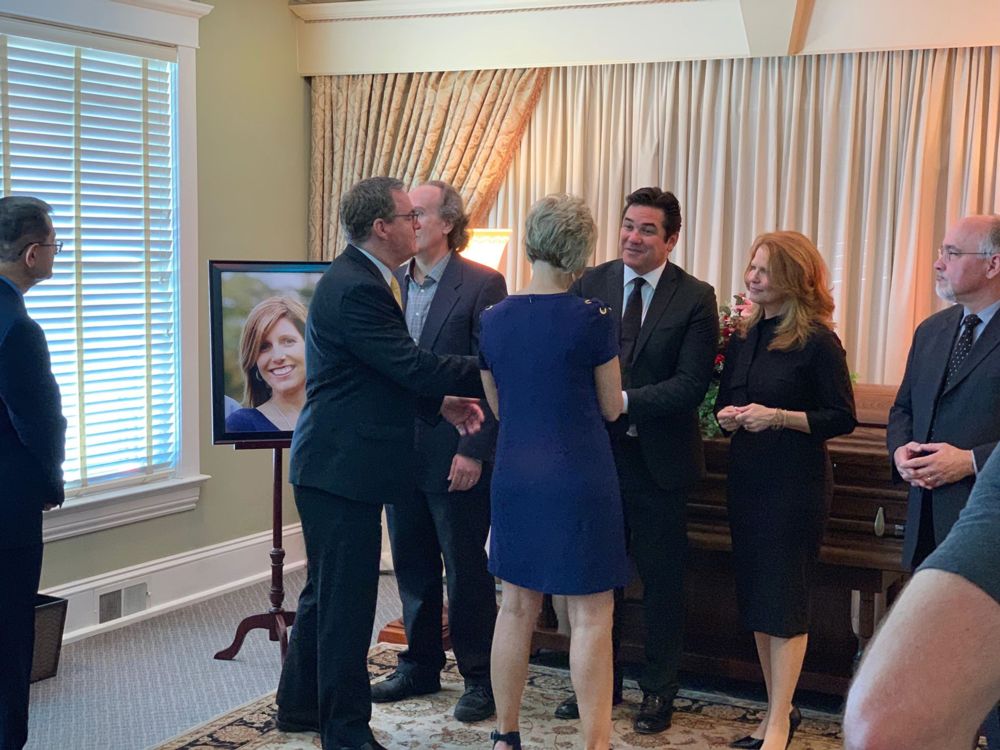 Cain is known for many small and big screen roles, including Clark Kent/Superman in the TV series, “Lois & Clark: The New Adventures of Superman” and as the host of “Ripley’s Believe It or Not!” He has also starred in countless Hallmark movies and JC Films projects.
He has been in Bridgeport a handful of times and said he likes the smalltown vibe.
“It’s funny. If you’re in L.A. and filming, it’s just another day, but here, people are extremely curious, energetic and thankful that you’re here. People here are very welcoming and so friendly. That’s what I’ve noticed.” 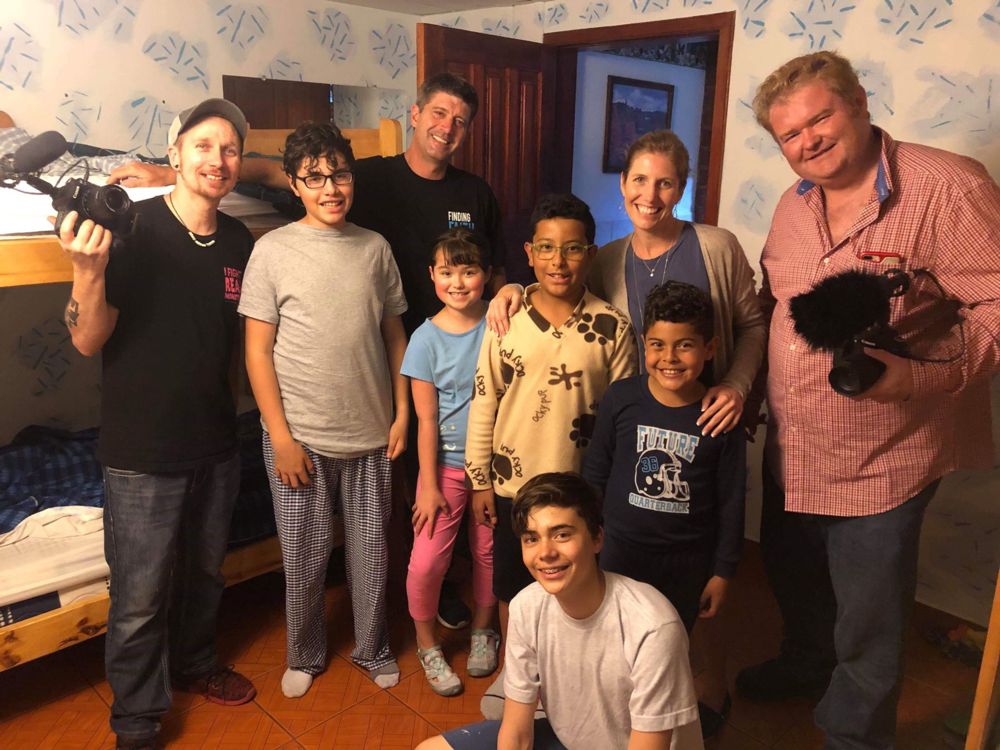 Cain said he enjoys being involved in JC Films projects and that each tells an important story.
President of JC Films, Jason Campbell said “A Child of the King” does have a great story to tell. He said King’s step of faith is a stunning example of how God – through those who are willing - miraculously transforms lives of thousands of forgotten children with His hope and healing. He said the story of faith, suffering and love will forever change the hearts of those who learn about it.
Sigler, a regular with JC Films, also had roles in “A Promise to Astrid” and “Megan’s Christmas Miracle,” among other JC Films projects.
A believer of JC Films and their positive effects on viewers, Sigler said he looks forward to the development of “A Child of the King” and is pleased and honored to portray Dr. King.
Additional lead/supporting lead roles are held by Heather Mudrick, Kathy Patterson, Mel Rivera, Katherine Shaw and Gary Lee Vincent.
The Bridgeport filming follows filming done in April in Banos, Ecuador. Cain, Mudrick and other cast members made the trip to Ecuador to film.
See photos from filming in Bridgeport and Banos in the gallery below.
Learn more about “A Child of the King” HERE at the JC Films Web site.
While in town, Cain did some promotion and groundwork for the upcoming JC Films’ project, “Zombie High School,” to be filmed at Bridgeport Middle School and local venues this July. Auditions are set for 10 a.m. through 2 p.m. Saturday at BMS. Learn more HERE. Watch for upcoming coverage of Cain’s round table discussion with some students of BMS. The conversation was about bullying.