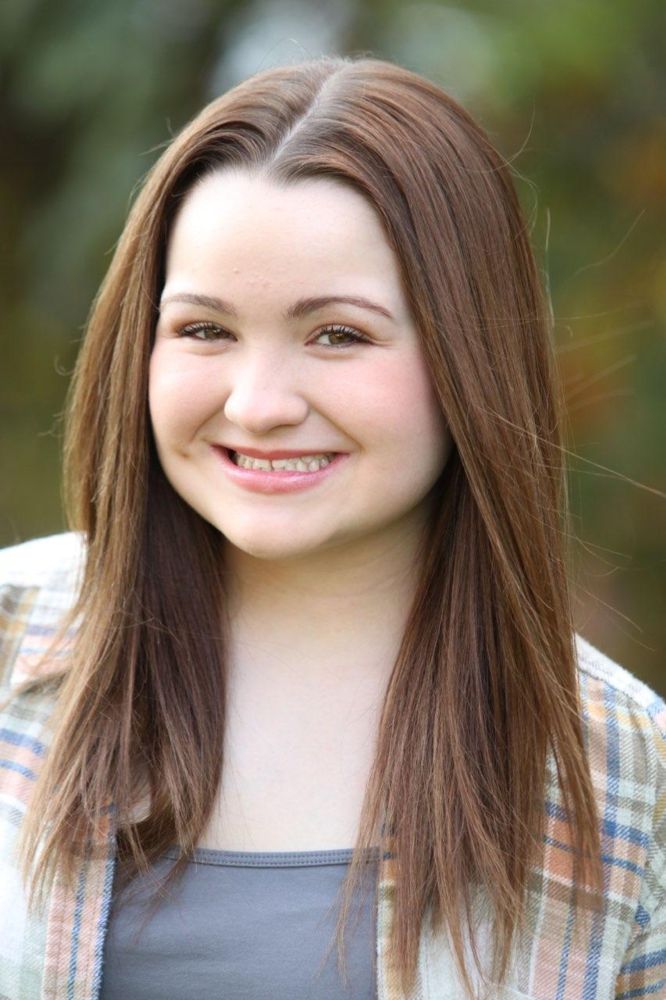 One might say that Emma Davisson has been California Dreamin’, specifically when it comes to having a future that includes acting, singing, and modeling.  After passing the ARTS International audition in Washington, Pennsylvania, Emma got a callback that launched her and her family into a trip to the West Coast.  They arrived in Burbank, California for an unforgettable week that included auditions, celebrity sightings and a look behind the scenes of an industry she hopes to be involved with in the future.
Initially, Davisson wanted to only audition for singing, but this opportunity allowed her to expand her vision to include acting and commercial modeling. With a goal of pursuing a career in music, songwriting, and acting, ARTS International gave her the chance to meet with agents, attend workshops, and hone her craft.
“When we walked out of the airport and I felt the warm air and saw the mountains, I felt like it was where I was meant to be,” she said.
After getting her schedule for the week and auditioning for the gospel choir performance, she got her first glimpse into what it would take to make it in the entertainment business.
“They taught us how the industry works, what types of jobs were available and how to manage our nerves during auditions,” she said.
ARTS International Director Kim Myers worked with the group, encouraging them to follow their dreams. Having a group with the same passion as Emma helped her have a sense of belonging that she had not previously experienced.
During the week, there were three rounds of auditions, each level giving exposure to more agents and career possibilities.  Very few make it to the final audition, where they performed at the annual talent show in front of nearly forty agents looking for clients.  Davisson made it through the first two rounds, but did not make the final cut. While the news was devastating, she was able to show resilience and enjoy the remainder of the week. 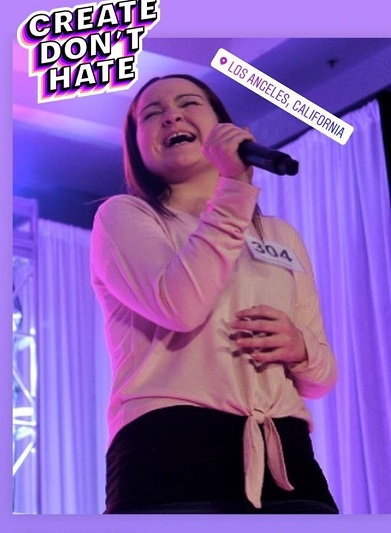 “The process was just like you see on television, where all those who auditioned gather around and try to see the post at the end of the day,” she said.  “It was so exciting and intense and made me realize how many talented people were out there.” 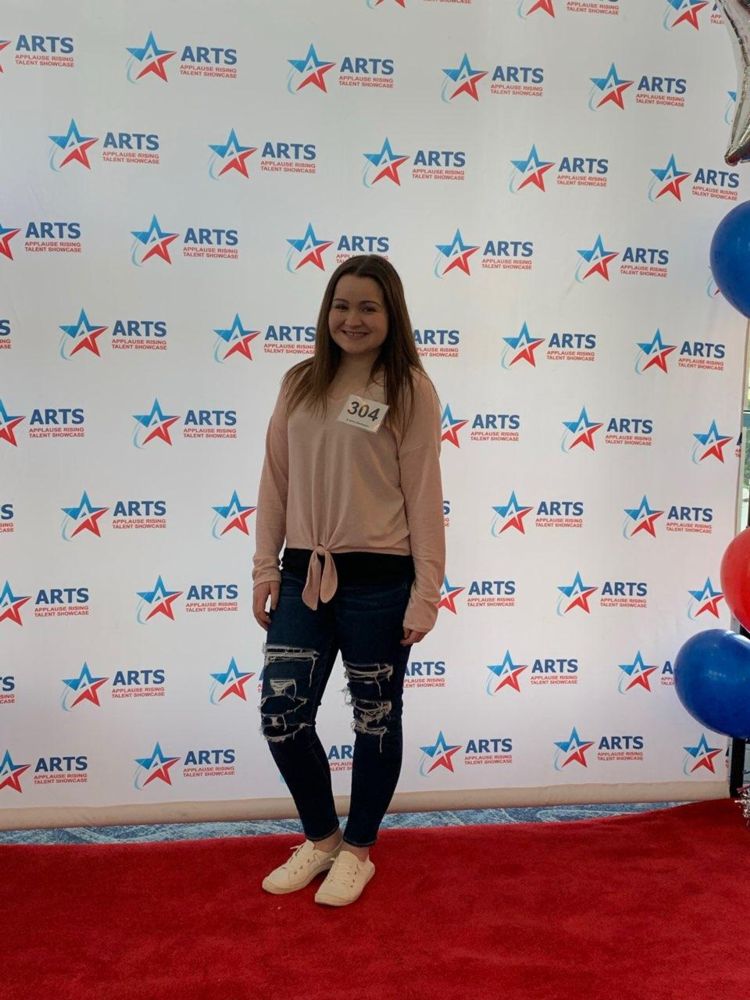 Being on stage felt like home to Davisson.  After taking classes that helped her improve her voice experiencing how a television crew works behind the scenes, she continued auditioning for both television and commercial opportunities.  She worked with the casting director for Tyler Perry Studios and walked the runway for fashion spreads.  She networked with colleges and vendors within the industry and learned to build her resume and reel for future work.
Representatives from Sony Music, Water Sound Entertainment and A&R Executive served on a panel discussion board and she even got to meet some of the past and present contestants from The Voice.  The week’s finale was a red-carpet celebration showcasing all the talent.
“This was the greatest experience of my life so far,” she said. “I am so thankful for my family and friends who supported me through this and for encouraging me to chase my dreams.”