Best Place to Live in West Virginia? One Web Site has Pretty High Marks when it Comes to Bridgeport

When it comes to the best places to live in West Virginia, Bridgeport is often considered among the choices. When it comes to a national real estate Web site, it’s the best choice.
Using numbers and data from the Census and FBI Crime Statistics to rate quality of life indicators, the site Homesnacks.com ranked 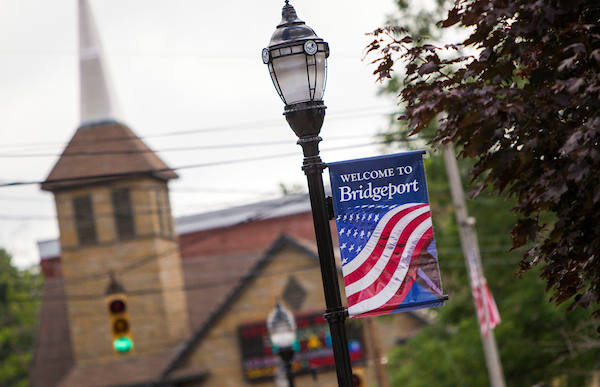 Bridgeport as West Virginia’s best city among the 26 municipalities it reviewed.
The Web site has ranked Bridgeport in the top 10 of several of its annual rankings. Most recently, our city was found listed among the safest and richest cities in West Virginia.
For those thinking the ranking is a fluke, they may want to consider this. In 2019, Bridgeport ranked as the No. 16 best city in the United States in a ranking done by USA Today.
As for this latest ranking, here’s what the Web site had to say:
“When you're looking at the best places you could live in West Virginia, Bridgeport came in 1st. Let's see why.
“It has a low unemployment rate and high incomes. 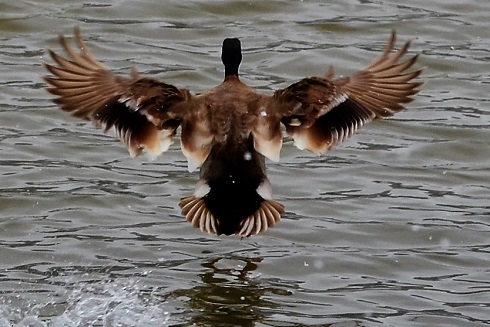 “Plus, Bridgeport has an impressive history for a place of just over 8,000 people. Originally chartered in 1816, Bridgeport has continued to grow and prosper throughout the centuries. It is now home to several aerospace companies and many oil and gas companies.”
The new ranking was welcomed by the city. Many officials have said in the past they utilize these rankings when working with developers and others who may come to the city.
“It’s great to kick off the new year being ranked number one in the state in these rankings,” said Bridgeport Community Development Director Andrea Kerr. “The city had a phenomenal year in 2019 and we don’t’ anticipate anything less this year. I can see big things happening for Bridgeport again this year and this ranking is certainly good to start with.”
Click HERE to see the rankings and more details on their methodology for their rankings.
Editor's Note: Photos by www.benqueenphotography.com.