Each December, Bridgeport High School football has their eyes on the prize, anticipating playing in the championship game in 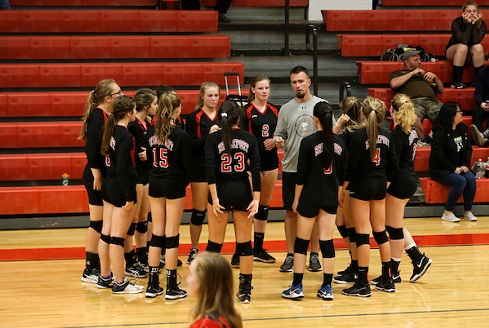 Wheeling.  Before the teams take the field on December 7, however, there will be a few other representatives from Bridgeport honored in a pre-game ceremony preceding the AAA Football Championship game.  Those who have excelled on and off the field will be awarded by the WVSSAC, recognizing the students’ academic as well as athletic efforts.
Each year, Athletic Directors form 130 schools around West Virginia submit names of athletes, cheerleaders, and band members who demonstrate strong academic performance. The selection process began earlier this fall as administrators submitted nominations for the academic awards.  Nominees then submitted resumes outlining their involvement in school activities, grade point averages, attendance and community service. The WVSSAC board then chose the winners based on that criteria and will be presenting the awards on December 7.
In the High School category, Bridgeport High School Volleyball placed first in the state with a 4.0 GPA. The girls represented excellence in community service, school involvement, team skills and attendance.  In the Middle School category, the Bridgeport Middle School band placed third with an overall GPA of 3.992. 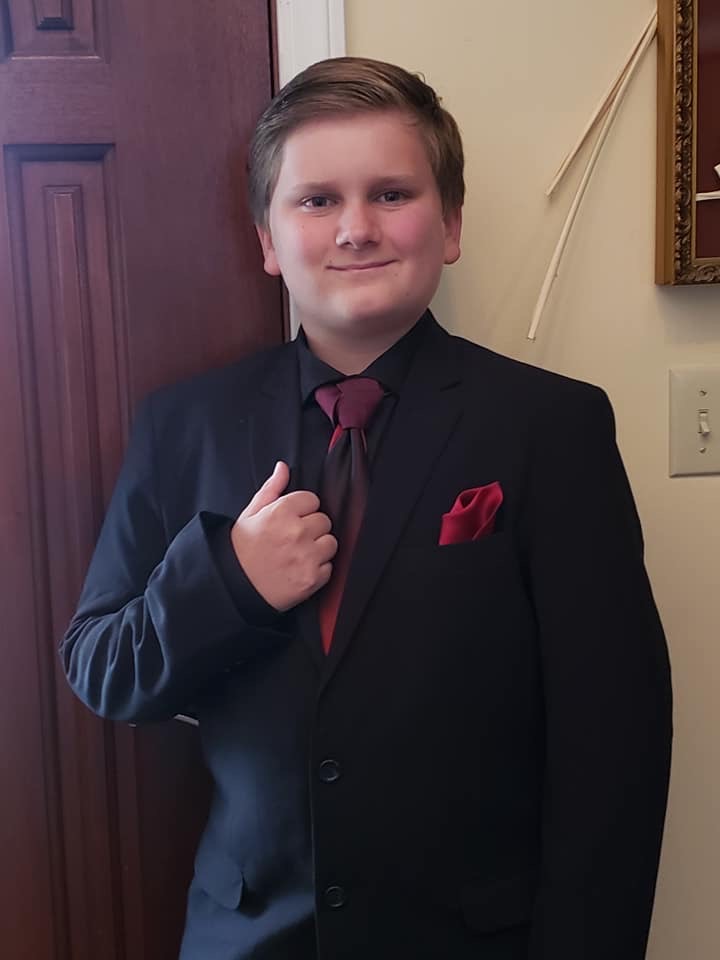 Three individuals were also recognized for their athletic and academic performance.  Caroline Deniker was top female athlete in the state and Kaylie Kwiatkowski was top female band student in the state, with both attending Bridgeport Middle School.William Behrens, who lives in Bridgeport and attends Notre Dame, was awarded the male community service award.
In addition to the pre-game ceremony in Wheeling, the groups and individuals also received plaques and a celebration banquet for their achievements.  A full list of state-wide recipients can be found on www.wvssac.org.
Editor's Note: Pictured is the 2019 BHS volleyball team, William Behrens, Caroline Deniker and Kaylie Kwiatkowski. . 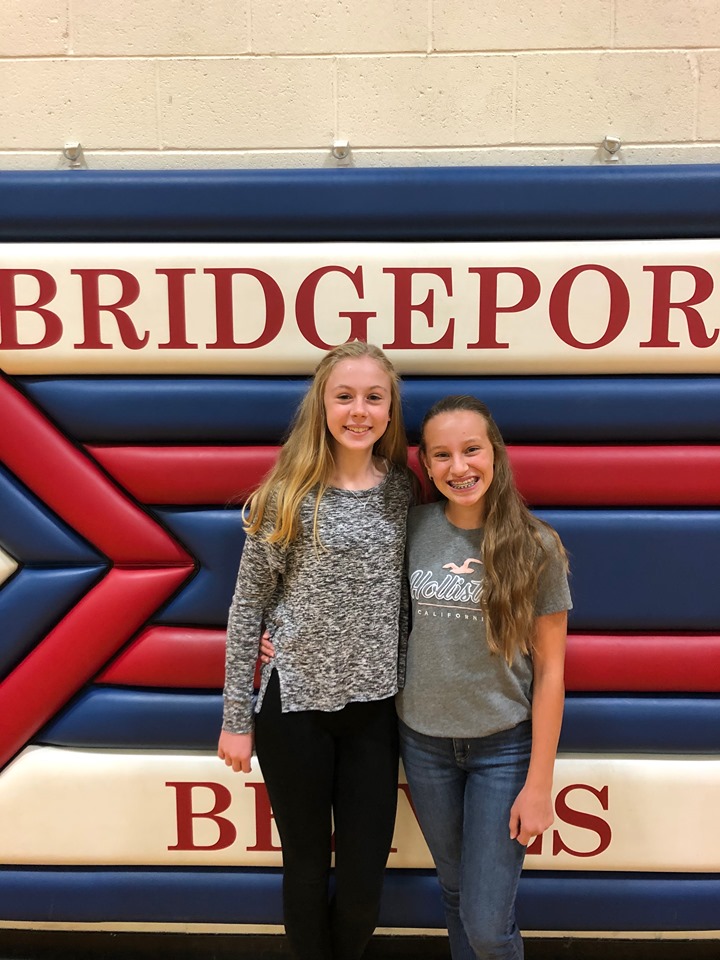