A 1989 children’s picture book has come to life during the current COVID-19 quarantine. 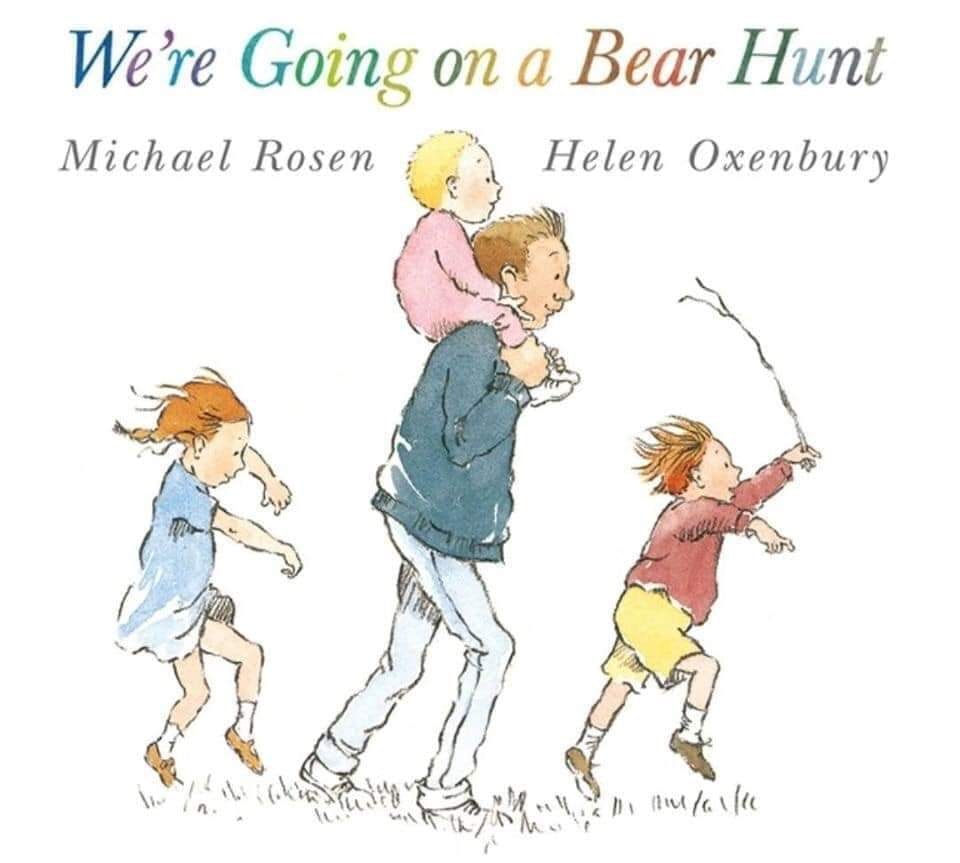 Some Bridgeport neighborhoods have implemented their own “bear hunt” based on “We’re Going on a Bear Hunt” by Michael Rosen/Helen Oxenbury.
The idea, said Krista Neely, is for residents to place stuffed teddy bears in their windows and families who walk by can hunt for the bears, tallying up their totals.
“I saw where a friend of mine from Alabama shared it on Facebook and thought it would be fun,” said Neely, who lives on Stout Street. “I see so many people out right now, families walking together, and thought it would be fun.”
She shared the idea with families in her area.
“Everyone liked it and was on board,” she said. “I can already see from our house where some people have placed bears."
Neely and three-year-old son Parker and 10-month-old son Connor will be among those participating in the neighborhood bear hunt that is planned for a day this week when the weather cooperates. 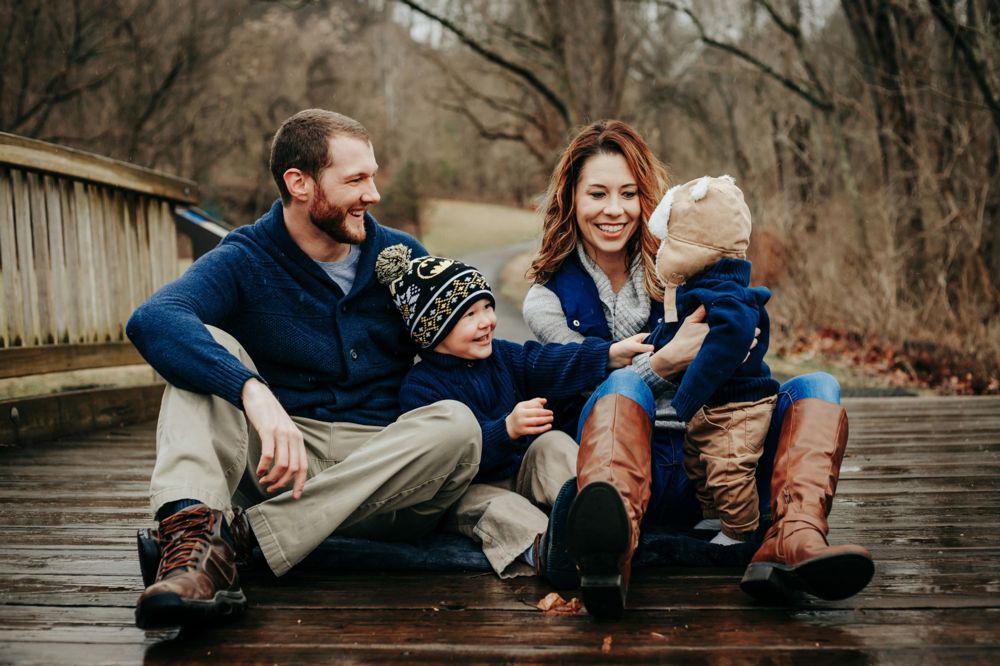 Anna Matheny and her Briarwood neighborhood already had their bear hunt. Sunday, she and her daughters, 6-year-old Tori and 10-year-old Lily counted 36 bears, but she since found out there were more than 50 in hiding.
Matheny also saw the idea on Facebook, on a quarantine activity page. She and her neighbors already had an established Facebook group, so she posted the idea and everyone was quickly on board. Kids and adults participated in the neighborhood activity.
“Some people really got creative, hiding bears in the bushes. It was really cute,” she said. “I didn’t expect that.”
Both Neely and Matheny also suggested another activity that could be encouraging and uplifting to walkers and motorists. 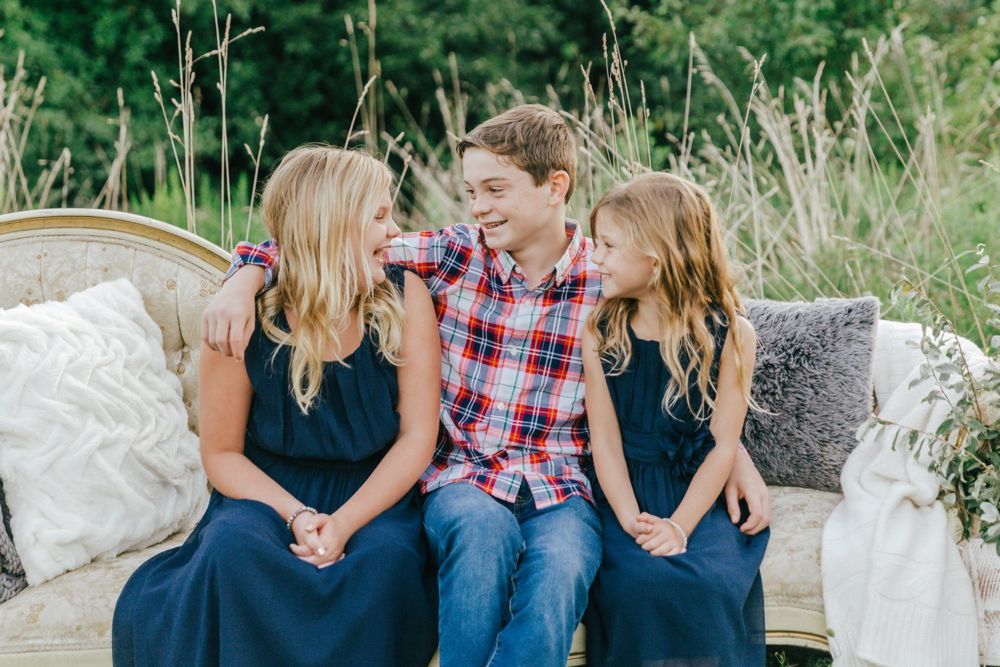 “I’ve seen where kids are writing positive chalk messages on driveways, so people can see them when they go by,” Neely said.
She and her kids have also been writing postcards to grandparents and others who are on lockdown, as well as painting and hiding rocks.
If your family would like to participate in the bear hunt, please list your street by commenting on this story or our Connect-Bridgeport Facebook post about this story.
We will share streets participating, so children nearby can 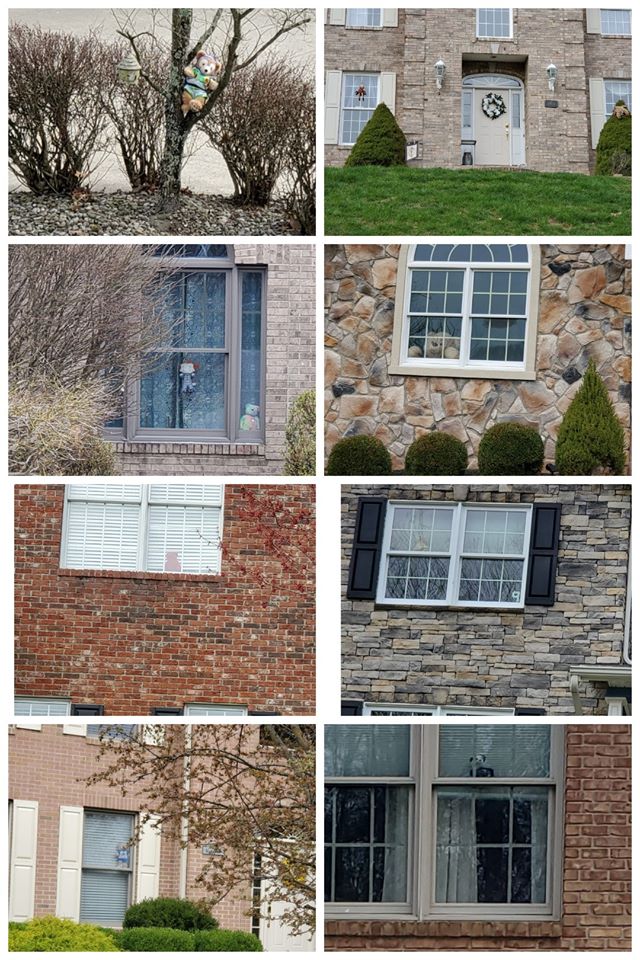 look for them.
Pictured (from top) are the Neely family and Matheny kids.

Champion Pharmacy and Wellness has joined in on the Bridgeport Neighborhood Bear Hunt. Come see us on South Virginia Ave!

Wish we could do this on Worthington.

That sounds like a fun idea for families to participate in.