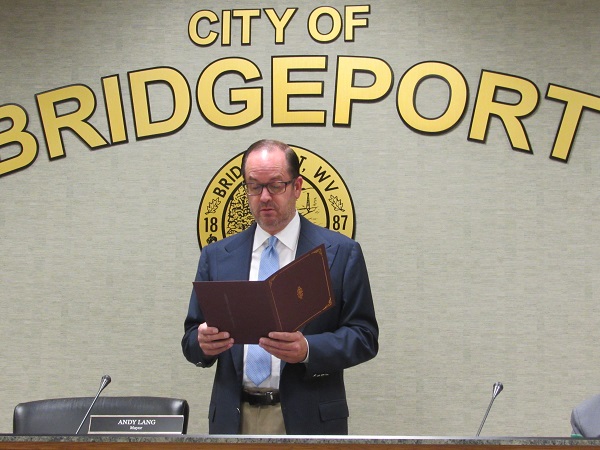 The Cemetery Fund Budget for the 2020-21 fiscal year was approved by City Council during Monday’s regular meeting at Bridgeport City Hall.
The new budget includes a couple of changes that were deemed vital by City officials to the operation and upkeep of the cemetery.
“Last year, I believe, is the first year that they did change the staffing at the cemetery and there was budgeted only two maintenance men and one of them had retired during the year,” Bridgeport Finance Director Monica Musgrave said. “That just didn’t work. With this budget, you’ll see that we are back up to a total of three. If they are on vacation or sick or anything like that, they need at least two people out there to be able to do their work.
“The other big change at least from the expenditure side is that you will that we have included some escrows to replace equipment. Those haven’t been on there for several years. We just need to build up an escrow and carry it over the years like we do in the general fund in water and sewer so that equipment can be replaced as it fails.”
Musgrave said the money has been made up for by increasing the amount of money being taken out of the cemetery trust from $130,000 to $180,000. That money is received once a year from the trust and set aside in the friends of the cemetery account, which is also where the funds have accumulated for the eventual possibility of the building of a mausoleum.
Council approved the cemetery budget unanimously and they did the same for the only other new item of business on the agenda — the May payment of $1,796,752.80 to The Albert M. Higley Company out of Cleveland for continued construction work on the indoor recreation complex. 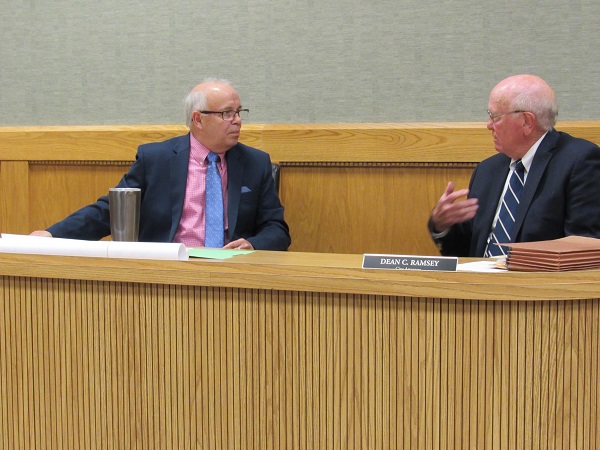 The official name (as well as the logo) for the complex — The Bridge Sports Complex — was revealed to the public for the first time at the meeting. Read more about that announcement HERE.
Prior to Council getting to unfinished business (which there was none) and new business, Mayor Andy Lang read a proclamation recognizing June as Alzheimer’s and Brain Awareness Month.
During the public comments portion of the meeting, former Councilman L.J. Maxey delivered a passionate speech in support of the City’s Police that was well-received by all in the City Hall chamber.
The next regular meeting for City Council is scheduled for July 6.
Editor's Note: Top photo features Mayor Andy Lang, while bottom photo shows City Manager Randy Wetmore (left) and City Attorney Dean Ramsey (right).