In the mid-1960s, Bridgeport's Harry Green embarked upon a project for Clarksburg Rotary and the YMCA of Harrison County was established on Clarksburg’s Pike Street. 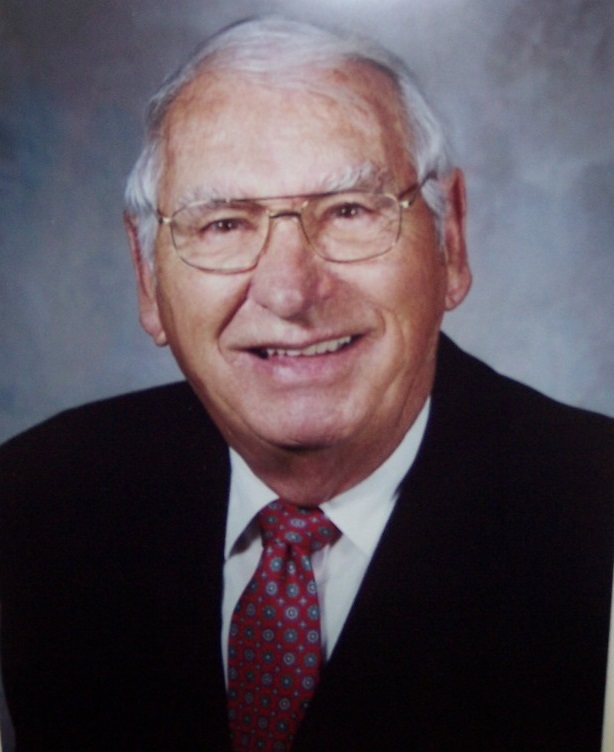 Now, some 50 years later, the second generation of the “Y” – located on Lowndes Hill - has been revamped and Green’s son has been at the forefront. A member of the YMCA board of directors and interim president, Harry "Hal" Green III said his involvement and commitment to the project had nothing to do with his dad – at least he didn’t think so. But as the days, weeks and months have ticked by, he realized that perhaps it did.
Both had the same passion fueling their fire: They wanted a quality facility to offer members of the community.
“Over these last six months, so many people have told me they support the ‘Y’ because they learned to swim there when they were kids, were lifeguards there or went to summer day camp,” Green said. “It’s amazing the connections that have been made there.”
The recent YMCA revitalization has featured some major clean-up and maintenance work, as well as construction of a new sauna and massage area. Although there is a long-term goal in progress, Green and his fellow board members are pleased with what has happened during the past six months. Soon, members of the public can see for themselves.
“We’re six weeks away,” Green said. “I always tell everyone that the building has great bones. It is a great building. It was built right, but it deteriorated and fixing it cost money, but we didn’t have to replace the structure.” 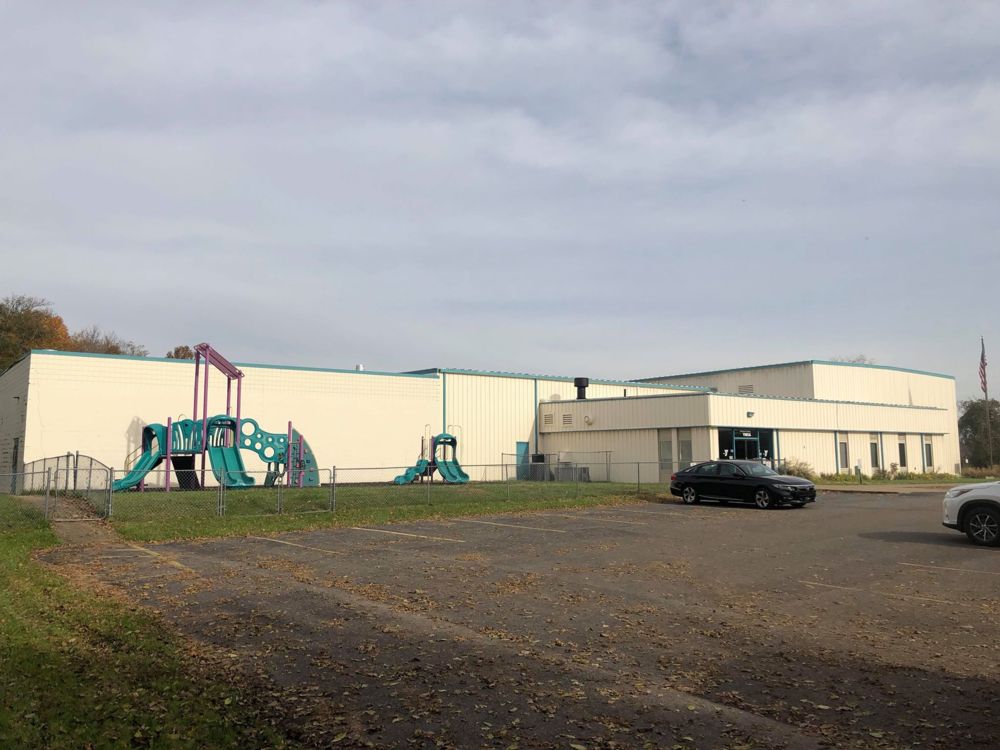 The new sauna opened on New Year’s Eve and the massage complex is still in progress.
“That’s probably the last thing. We’re about three weeks out from being done with construction,” Green said. “We’re already hiring people. Massages will be available six days a week and we know there is a need for that.”
Keeping the project on the down-low was part of the master plan. Green and the board are pleased to unveil a solid improvement of the facility and a step in the right direction for the long haul.
“For the last six to seven years, the Y has been on the brink of closing because of financials,” Green said. “We were able to keep it going for so long and at one point, everybody on the board said it was time.” 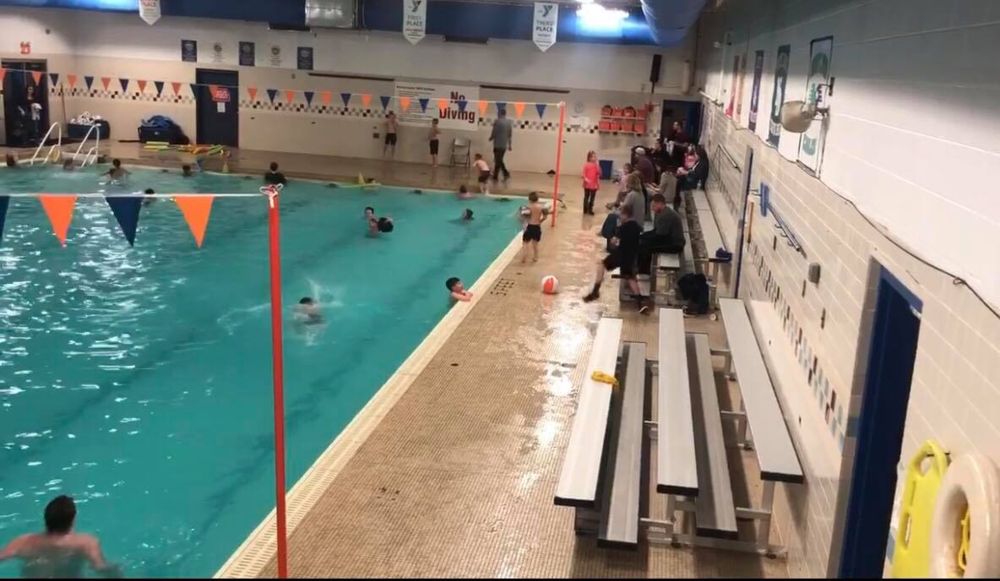 Everyone seemed to be on the same page and actively committed to follow through on the revitalization.
“You kind of have to have the reasoning that if it isn’t broken, it still needed to be fixed – and for a long time, nobody was going to fix it,” he said. 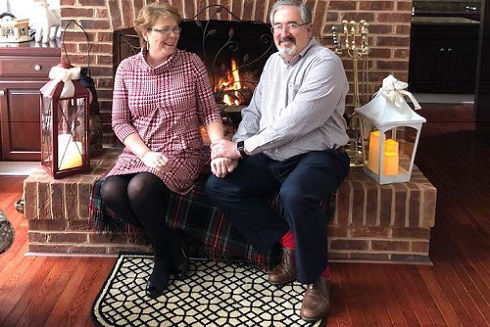 It was just a year ago when finances didn’t allow necessary upgrades, repair and maintenance and the YMCA was in danger of closing its doors after serving Harrison County for a half century.
“Ryan Kennedy and I – both board members – sat down with the CEO at the time,” Green said. “It just didn’t make sense to close. It just needed to operate properly.”
Green and Kennedy offered to fund the work that needed to be done.
“The biggest complaint was cleanliness. Things were broken and dirty and people didn’t want to be in that environment.”
Twice last year – once during the high school winter swim season and once during the summer – pipes busted, forcing closure of the YMCA pool. Vandalism of an off-site pump house brought even more problems.
Those issues have been fixed, creating a stable, clean facility with some new twists on offerings. Looking forward, goals are being established. 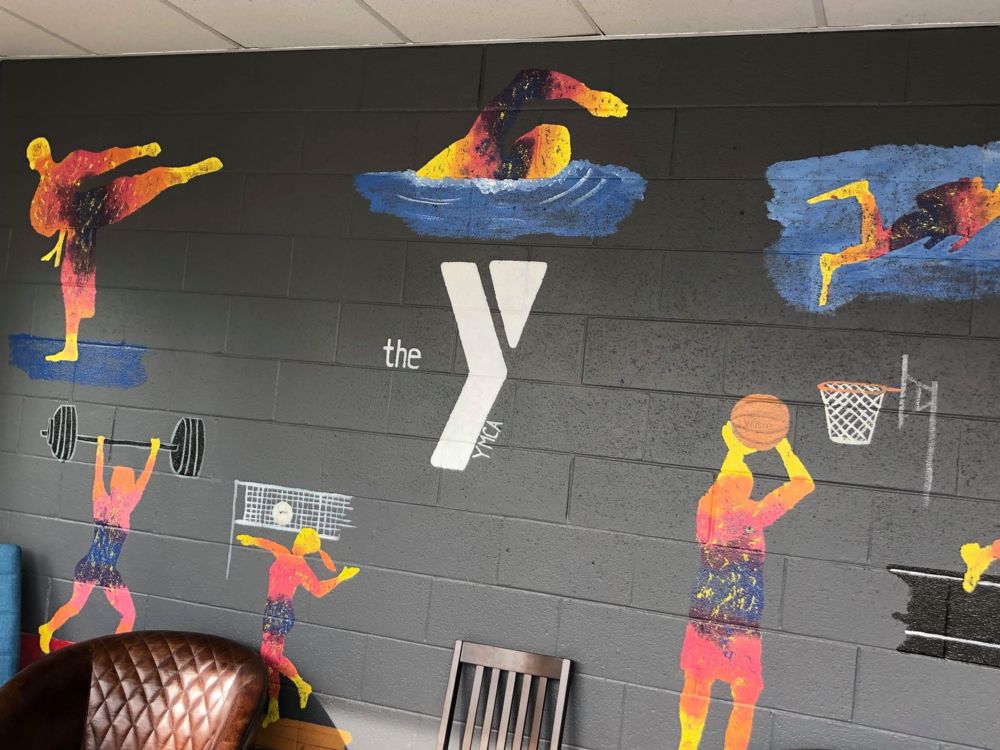 “Capital campaigns need to be set up. We really need a maintenance fund – one of the five key things we need to do,” Green said. “We need to have half million dollars in the bank set aside for maintenance when the roof or the 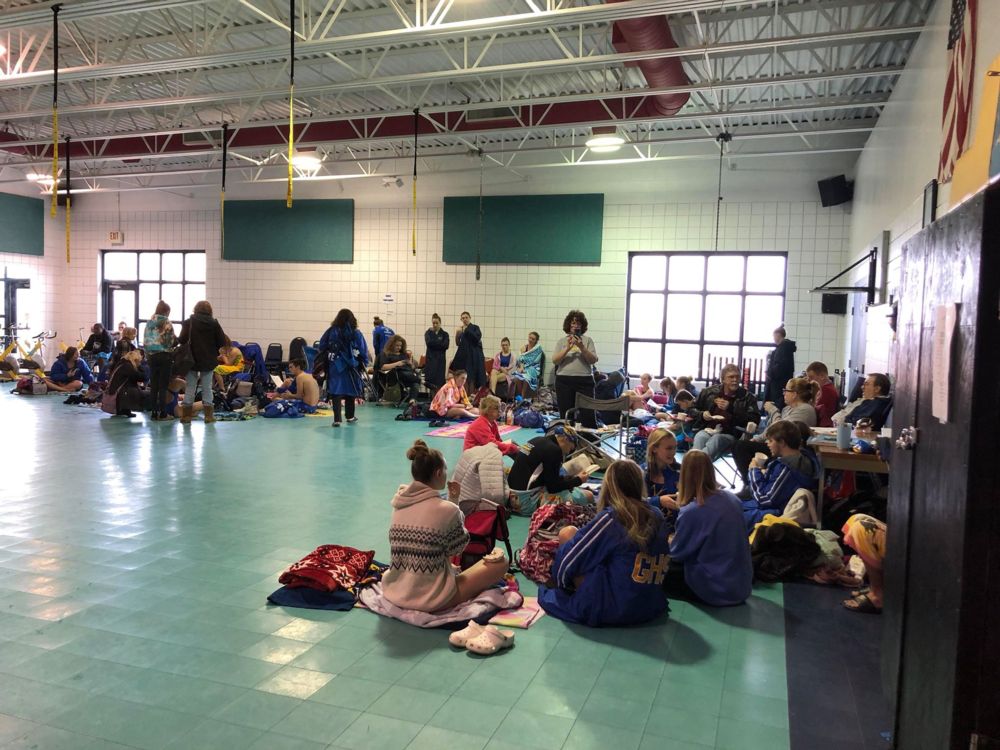 pool goes bad.”
The second thing is the scholarships which, as always, the ‘Y’ provides to anyone, regardless of their ability to pay.”
It’s necessary to make an aggressive effort to make the facility available to families and individuals of all ages.
“I’m thinking right now that we need a 2050 plan. That’s 31 years down the road,” Green said. “We map out a plan that says what we need to do and then take another look in 30 years or so.”
We need to be fiscally responsible and develop a strategy for constant community support.”
The community support he talks about isn’t just financial.
“It was the grassroots movement, reaching out to those kids in the community that maybe come from single-parent homes or have a parent on drugs; kids who don’t have a mentor or any guidance,” Green said.
A mentoring program is perhaps a third pillar of the ‘Y’s’ long-term plan.
As far as physical changes, better use may be made of the 28 acres on which the YMCA is situate. That plan could even include the construction of a spray ground water park.
The revenue needed to move a successful YMCA into the future is still to be attained, but having a clean, stable facility and plenty of positive attitude combines for a strong foundation to be built upon, Green said.
Speaking of positive attitude, Green reminisced about those early beginnings of the original “Y.”
“Dad was president of the Clarksburg Rotary I think around 1967 and as president, he was supposed to pick a project,” Green said. “He thought Clarksburg and Harrison County needed a YMCA and when Dad made up his mind about something like that, he was going to make sure it happened.”
As a boy, Green remembers that early YMCA, especially the ping pong tables and the tiled 20-by-30-foot pool downstairs. There wasn’t anything fancy about the facility. It operated on a shoestring budget, but it was embraced by the community.
Green always knew his dad initiated the county’s YMCA, but it was never about Harry Green. Getting heavily involved to revamp the ‘Y’ isn’t about the continuation of a family legacy or getting into the limelight.
In fact, it’s just the opposite.
“My dad was a lot like me. He never wanted people talking about his role in the ‘Y’ and I appreciate that,” Green said. “I sort of came into this the same way.”
Harry (Leonard) "Bud" Green II is founder of Harry Green Chevrolet located on old Bridgeport Hill. He passed away in 2013. For many years, Hal Green ran and managed the dealership, which has always been involved in efforts to serve the community and state. Green's sons Nick and Erik are now at the forefront of the operation.