this is one of several field trips by Bridgeport teacher Adelaide Pence during here time at Simpson Elementary. This one took place during the 1986-87 school year and shows students at the old Johnson house at the intersection of Virginia Avenue and Main Street that was owned by Bill Ferguson, who is seen center standing along with other teachers from the school. The house was built in 1840, thought to be the oldest home still standing in Bridgeport proper. Do you see anyone you know? If so, put their names in the comment section along with any other information about this photo. 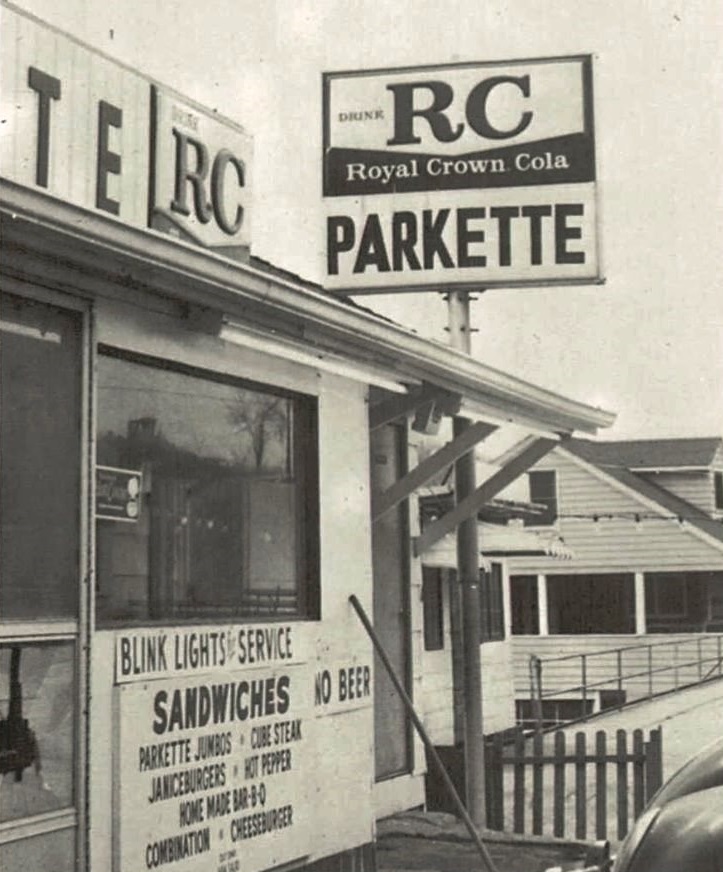 This business is still in operation today by the Lehosit family just off of Route 50 on old Bridgeport Hill. However, it's in a different location from when this photo was taken in the 1960s. If anyone has any memories of the old site, feel free to add a comment below.
Editor's Note: This ongoing photo feature of pictures from Bridgeport and throughout the Mountain State is part of local historian Richard "Dick" Duez's collection. Duez, the unofficial historian of Bridgeport, would appreciate any scanned photos emailed to him for use here or to include in his ongoing efforts to preserve local history. You can email photos, or let him know how to acquire copies of photos you may have in your possession, to Duez at dick.do@citynet.net