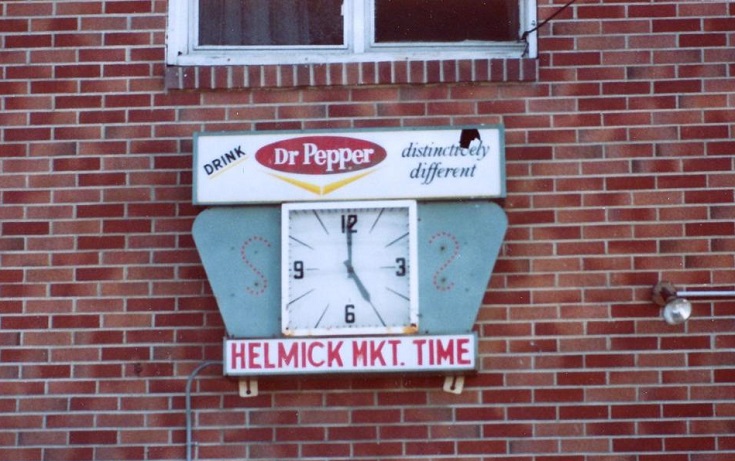 Who remembers Helmick's Market located on Philadelphia Avenue just past the intersection with Johnson Avenue? It was a community mainstay for decades and this photo is believed to be mid- to late 1980s, which is about the time it ceased operations. Today, the building is home to another well-known business in Greer Law Offices. 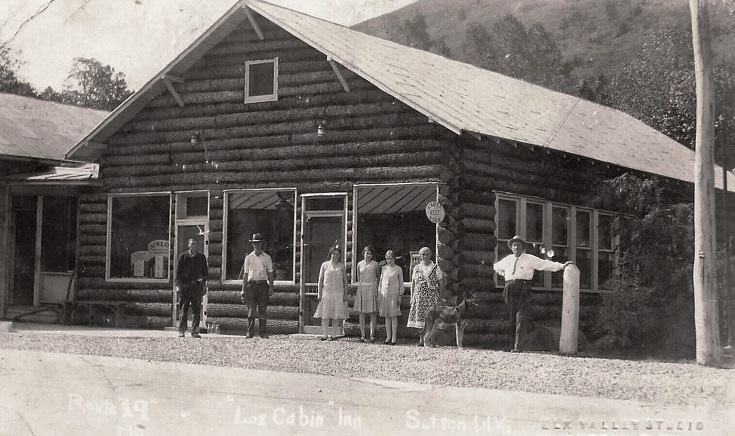 This is the old Log Cabin Inn restaurant shown in the 1940s that was situated along Route 19 in Sutton. The restaurant would have likley seen traffic from the area the roadway at the time was the main traffic artery in and out of Harrison County.
EDITOR'S NOTE: This ongoing photo feature of pictures from Bridgeport and throughout the Mountain State is part of local historian Richard "Dick" Duez's collection, the unofficial historian of Bridgeport, would appreciate any scanned photos emailed to him for use here or to include in his ongoing efforts Duez to preserve local history. You can email photos, or let him know how to acquire copies of photos you may have in your possession, to Duez at dickdo@citynet.net.