Time Travel: BHS Valedictorians and Salutatorians in 2001 and Decades ago in Summersville in the Fall 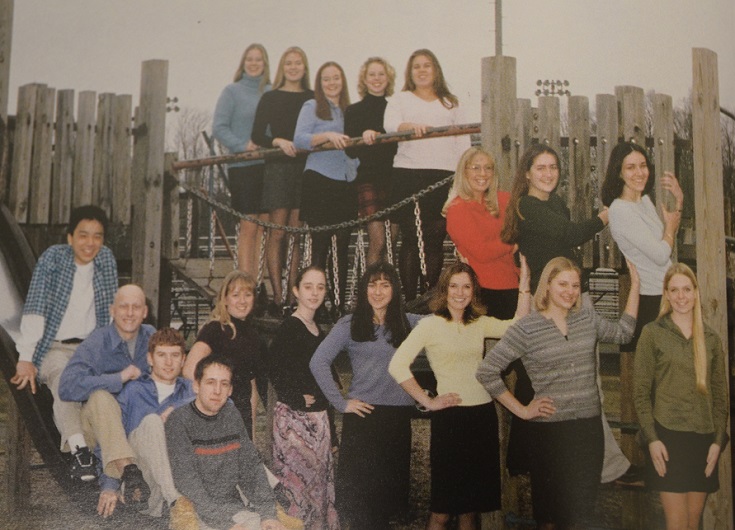 Although no longer practiced, Harrison County Schools used to honor valedictorians and salutatorians. Bridgeport High School used to frequently have more than its fair share. As this photo shows, there were 18 individuals earning that designatin as part of the 2001 graduating class. See anyone you know? Feel free to identify them in the comment section below. 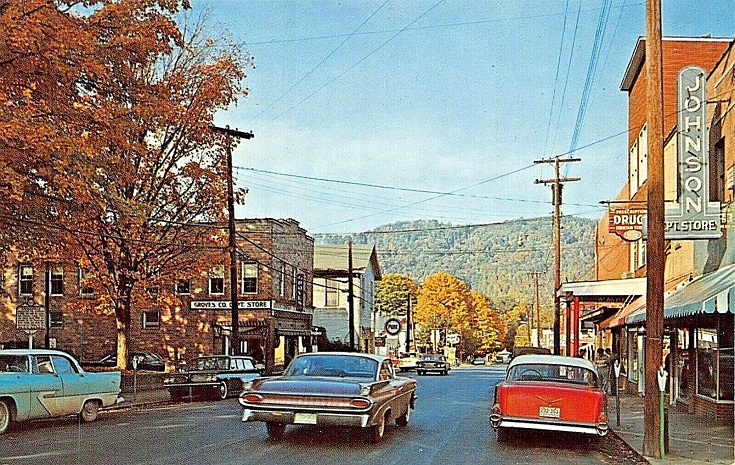 This is downtown Summserville from decades ago. Anyone have an idea what time frame this fall photo is from?
Editor's Note: This ongoing photo feature of pictures from Bridgeport and throughout the Mountain State is part of local historian Richard "Dick" Duez's collection. Duez, the unofficial historian of Bridgeport, would appreciate any scanned photos emailed to him for use here or to include in his ongoing efforts to preserve local history. You can email photos, or let him know how to acquire copies of photos you may have in your possession, to Duez at dick.do@citynet.net.

...I'm going to say early sixties. That's a 62 Pontiac Tempest wagon parked along the street along with a pretty nice 57 Chevy. Maybe a 59 Pontiac in traffic. I think the Johnson Department had changed hands by then going to a Mr. R. Wilson. Mid to late 60's :) ??