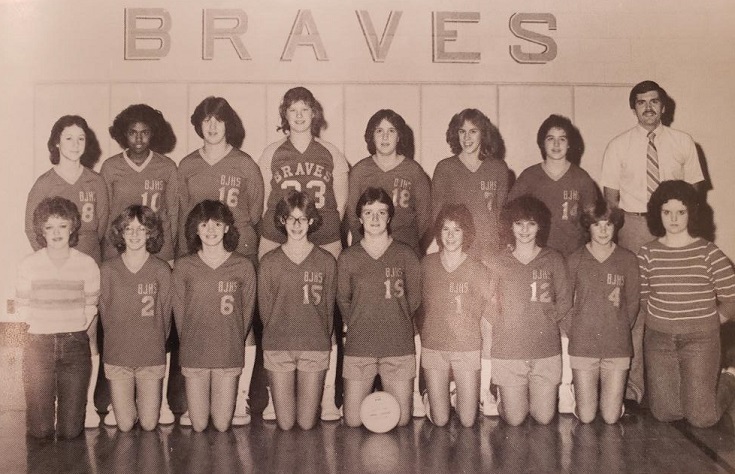 This is a photo of the 1982-83 volleyball team at Bridgeport Middle School. The team was coached by James Broslawsky, who is shown standing at the top right. Do you see anyone you know? If so, identify them in the comment section below. 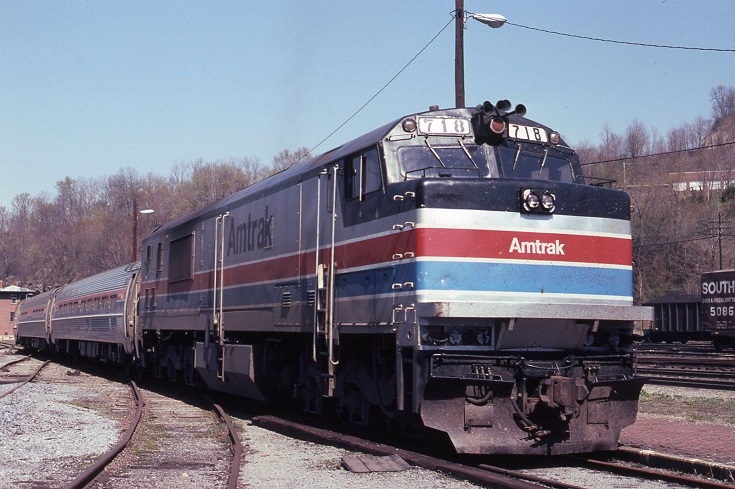 While the state fought to keep its solo Amtrak station recently, at one time it was seen throughout West Virginia. This photo, date of which is unknown, shows an Amtrack doing business in the Glen Elk section of Clarksburg.
Editor's Note: This ongoing photo feature of pictures from Bridgeport and throughout the Mountain State is part of local historian Richard "Dick" Duez's collection. Duez, the unofficial historian of Bridgeport, would appreciate any scanned photos emailed to him for use here or to include in his ongoing efforts to preserve local history. You can email photos, or let him know how to acquire copies of photos you may have in your possession, to Duez at dick.do@citynet.net.