Time Travel: Bridgeport Jerry West Team from 1970s and Cooling off in Kanawha County Pool in 1920 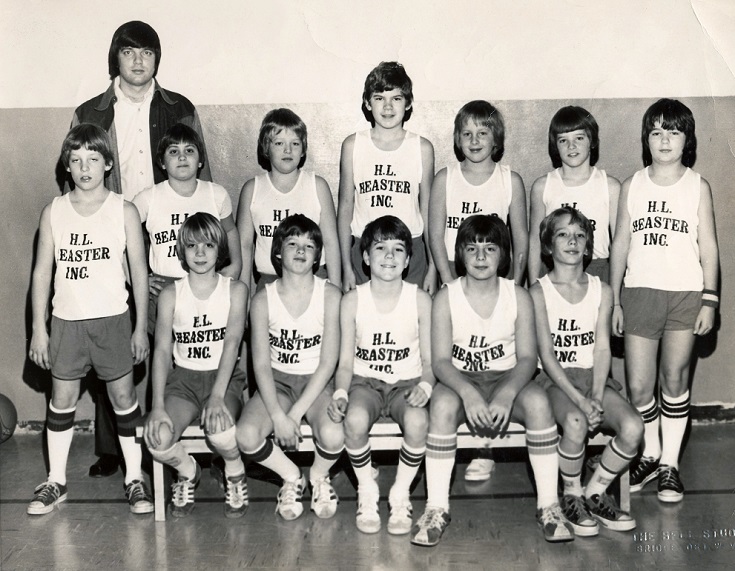 See anyone you know? This photo is believed to be from the late 1970s and taken at the Bridgeport United Methodist Church. The photo shows the H.L. Heaster, Inc. Jerry West League basketball team. 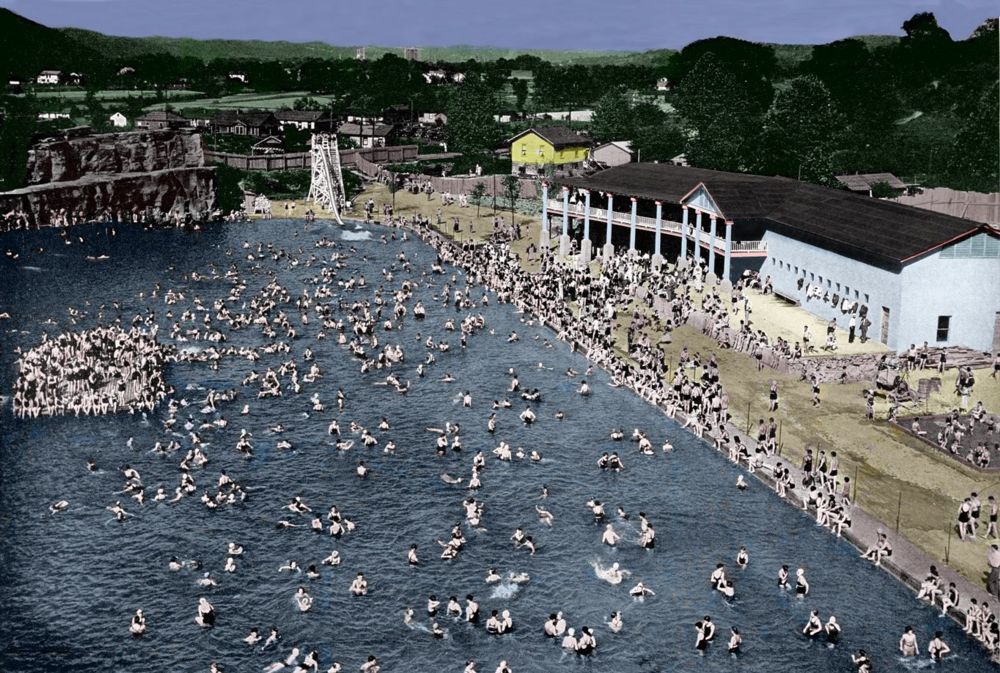 This photo is from the summer of 1920 and shows a popular Kanawha County swimming spot - Rock Lake in St. Albans. Although not certain, multiple reports show it closing in the 1980s. Please note, several individuals have pointed out that the pool was located in the Spring Hill section of Charleston.
Editor's Note: This ongoing photo feature of pictures from Bridgeport and throughout the Mountain State is part of local historian Richard "Dick" Duez's collection. Duez, the unofficial historian of Bridgeport, would appreciate any scanned photos emailed to him for use here or to include in his ongoing efforts to preserve local history. You can email photos, or let him know how to acquire copies of photos you may have in your possession, to Duez at dick@duez.ws

In the Jerry West photo, that is my brother Ken Nichols back row, far right. The photo was taken by my father Bob Nichols of the Bell Studio.