Time Travel: Bridgeport's City Headquarters in 1987 as Well as Santa Visiting Kids in Buckhannon in 1968 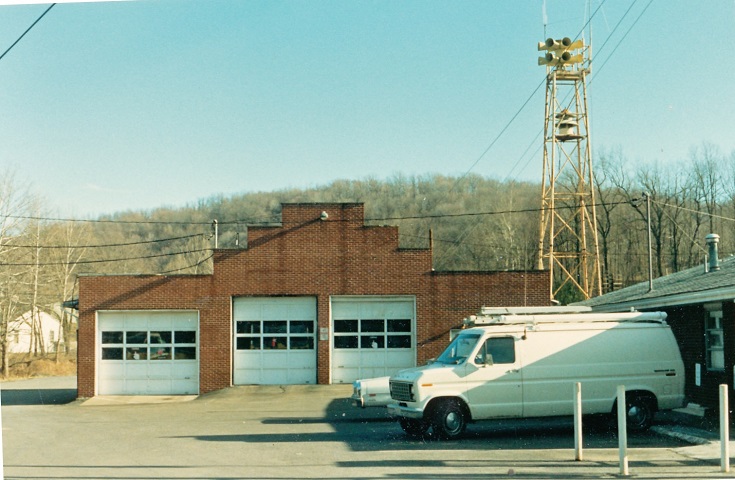 This may look familiar to some, and to others, it may just look like an old building. This photo from 1987 shows the old Bridgeport City Complex. Although largely not seen, to the right is the city building and police department that was built in 1962. The fire hall is shown in main part of the of the picture, which looks like nothing you see today. And, the building is currenlty seeing a million-dollar plus renovation. 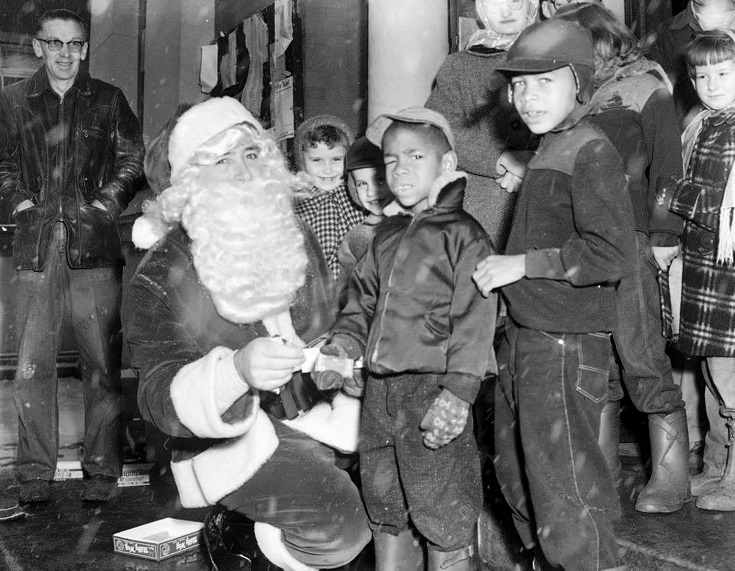 Although a lot of details are not known about this particular picture, it is from 1968 and shows Santa having some fun with children. The photo is from Buckhannon.
Editor's Note: This ongoing photo feature of pictures from Bridgeport and throughout the Mountain State is part of local historian Richard "Dick" Duez's collection. , the unofficial historian of Bridgeport, would appreciate any scanned photos emailed to him for use here or to include in his ongoing effortsDuez to preserve local history. You can email photos, or let him know how to acquire copies of photos you may have in your possession, to Duez at dickdo@citynet.net.