Time Travel: Cleaning up After Huge 1978 City Snow Storm and a Restaurant, Store No More in Adamsville 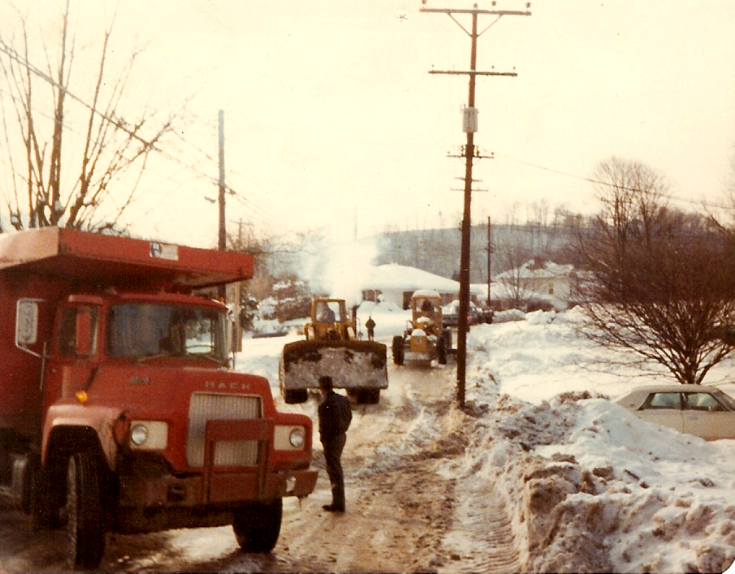 The possiblity of scenes like this will increase in the weeks and months ahead. In this particular photo, city workers are shown clearing the area near the intersection of Virginia Avenue and Philadelphia Avenue following a massive snow storm in 1978. 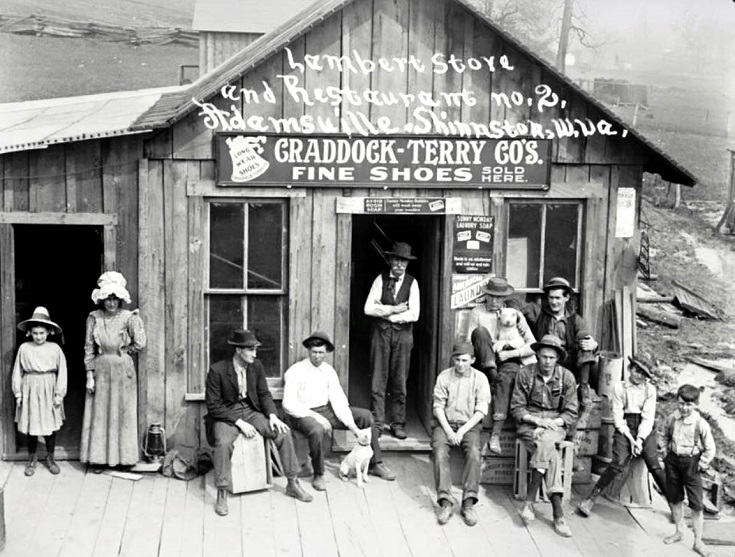 Although the exact date for this photo is unknown, it is likely well over 100 years old. It shows the Lambert Store and Restaurant that was located in Adamsville, which is near Shinnston and not too far from Bridgeport off of Saltwell Road.
EDITOR'S NOTE: This ongoing photo feature of pictures from Bridgeport and throughout the Mountain State is part of local historian Richard "Dick" Duez's collection, the unofficial historian of Bridgeport, would appreciate any scanned photos emailed to him for use here or to include in his ongoing efforts Duez to preserve local history. You can email photos, or let him know how to acquire copies of photos you may have in your possession, to Duez at dickdo@citynet.net.