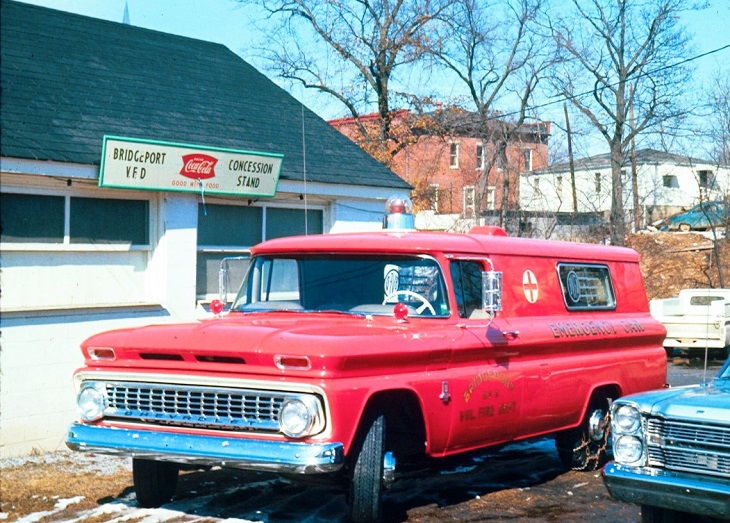 For years, the Bridgeport Fireman's Fair was one of the most anticipated events in the city and this concession stand provided many patrons with food and drink as part of the enjoyment. Sitting in front of the building is an old city Chevrolet emergency car. If you have any memories of the Fair, the concession stand or even the emergency car share them in the comment section below. 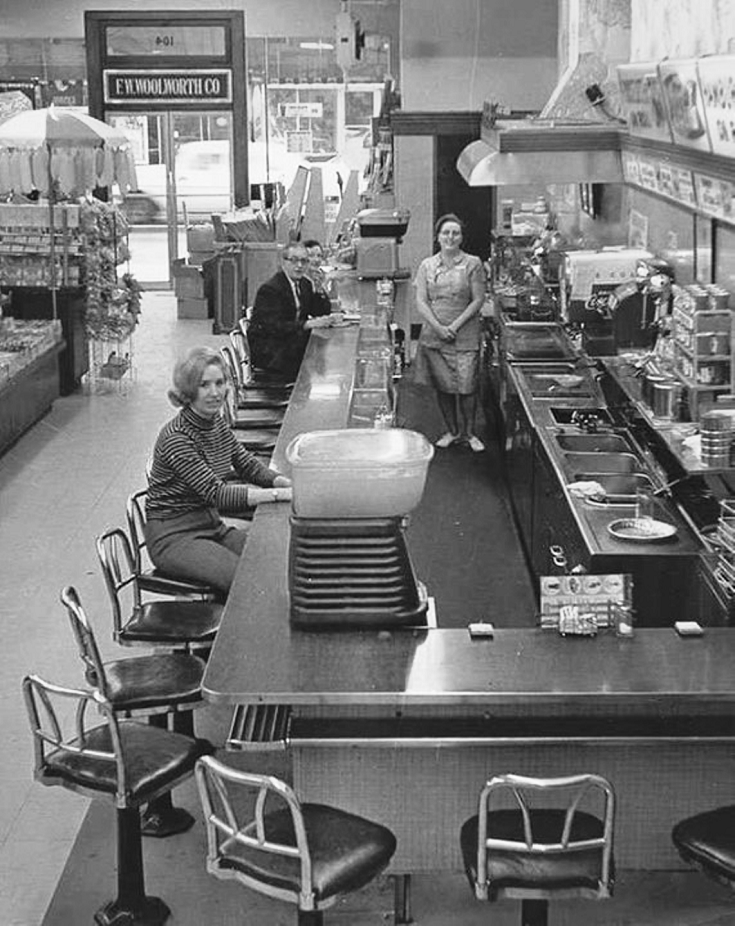 This decades-old photo shows when Woolworth was located on East Main Street in Clarksburg and was one of many retail stores that called the city's downtown home for years. Anyone know any of the individuals shown here?
Editor's Note: This ongoing photo feature of pictures from Bridgeport and throughout the Mountain State is part of local historian Richard "Dick" Duez's collection. Duez, the unofficial historian of Bridgeport, would appreciate any scanned photos emailed to him for use here or to include in his ongoing efforts to preserve local history. You can email photos, or let him know how to acquire copies of photos you may have in your possession, to Duez at dick.do@frontier.com.