Time Travel: Going Back to The Spa Fitness Center in 1987 and Cameron's Rees Theater Back in 1939 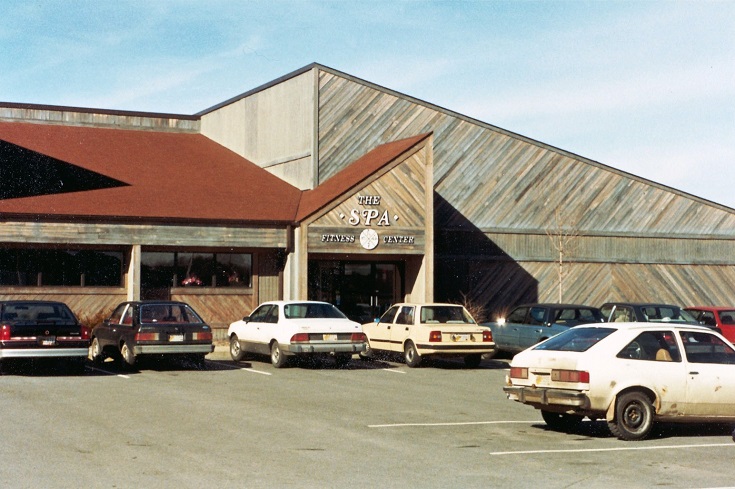 Anyone remember The Spa Fitness Center? This photo shows the business situated on Tolley Drive, which is about 100 yards out of the city limits of Bridgeport and many people still confuse all of Tolley Drive as part of Bridgeport. The photo shown is from 1987. If you have any memories of the business, add them in the comment section below. 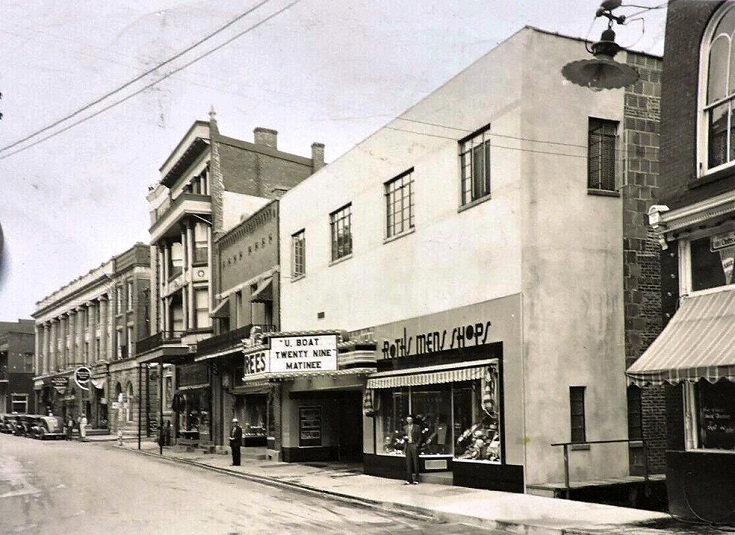 This is the old Rees Theater that was situated on Main Street in Cameron. This photo is believed to be from 1939 with U Boat 29 as the feature, which was a World War I spy film. The Website cinematreasures.org said the theater remained open until at least 1950 and the building that housed it was destroyed by fire in the 1990s. The same site today this location is a parking lot.
EDITOR'S NOTE: This ongoing photo feature of pictures from Bridgeport and throughout the Mountain State is part of local historian Richard "Dick" Duez's collection, the unofficial historian of Bridgeport, would appreciate any scanned photos emailed to him for use here or to include in his ongoing efforts Duez to preserve local history. You can email photos, or let him know how to acquire copies of photos you may have in your possession, to Duez at dickdo@citynet.net.