Time Travel: Meadowbrook Mall in 1988 and a Little Bit of Fun Activity in Webster County Back in 1915 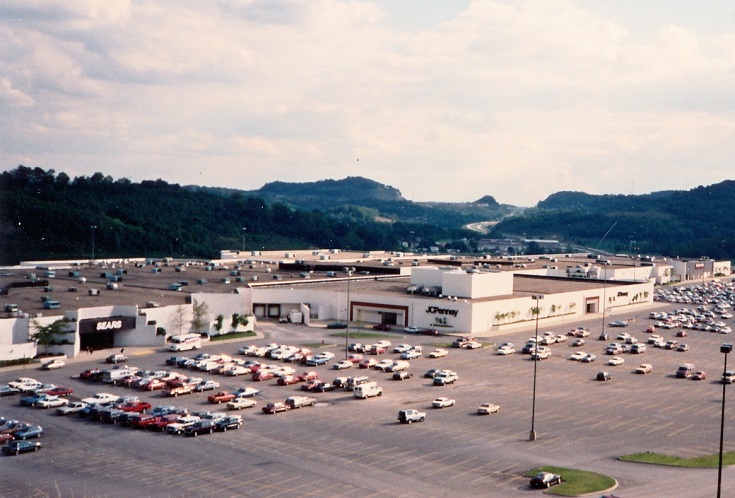 This photo is from 1988 and you can see JCPenney, which is still in business, in the middle. Also, to the left is Sears, which is no longer there and to the far right the red of the former Montgomery Ward sign can be seen. 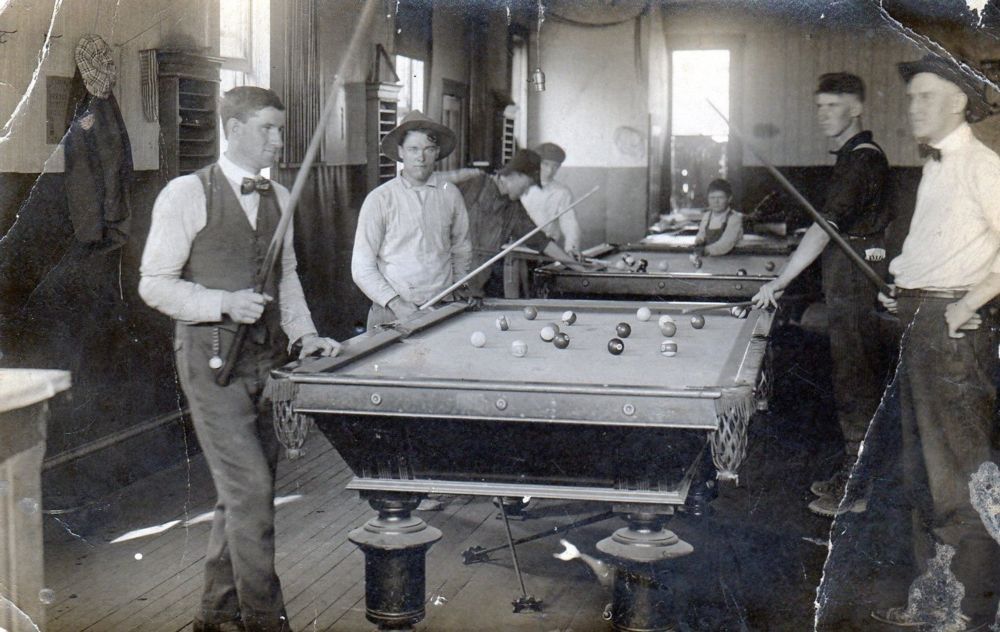 Some gentlemen have a bit of leisure activity in this photo from 1915. It was taken in Webster County and is believed to be of from a Saturday where a few games of pool were taken up.
EDITOR'S NOTE: This ongoing photo feature of pictures from Bridgeport and throughout the Mountain State is part of local historian Richard "Dick" Duez's collection, the unofficial historian of Bridgeport, would appreciate any scanned photos emailed to him for use here or to include in his ongoing efforts Duez to preserve local history. You can email photos, or let him know how to acquire copies of photos you may have in your possession, to Duez at dickdo@citynet.net.