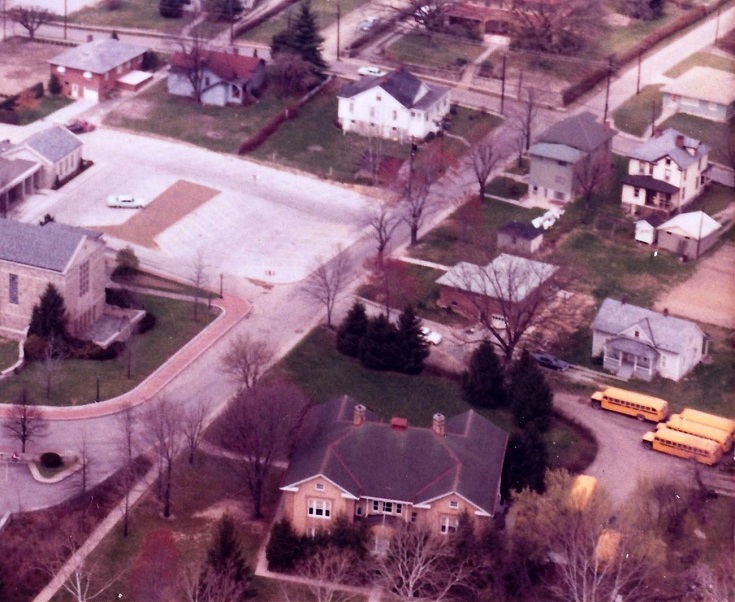 This photo is believed to be from February of 1964 and is an aerial shot showing Simpson Elementary School in the foreground and the Bridgeport United Methodist Church to the left. Even without going up to look at this same spot today, the amount of change from then until now is undeniable, particularly on the Simpson side of things. The homes leading from the school ot Worthington Avenue are now gone, and that's just part of the changes. Feel free to comment on anything you see changed in the comment section below. 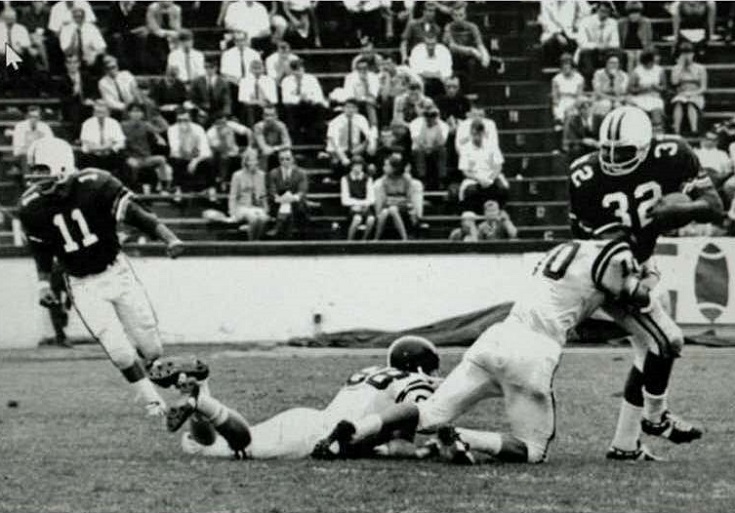 It is/was a rare occurence and may not have happened since, but this photo from perhaps 1967 shows two Clarksburg athletes competing against one another. To the left (11) is Pete Secret, while making the tackle on the right is the late Frank Loria (10). Both were standout athletes at the high school level with Secret going to West Virginia University and Loria ending at Virginia Tech, where he became an All-American.
EDITOR'S NOTE: This ongoing photo feature of pictures from Bridgeport and throughout the Mountain State is part of local historian Richard "Dick" Duez's collection, the unofficial historian of Bridgeport, would appreciate any scanned photos emailed to him for use here or to include in his ongoing efforts Duez to preserve local history. You can email photos, or let him know how to acquire copies of photos you may have in your possession, to Duez at dickdo@citynet.net. 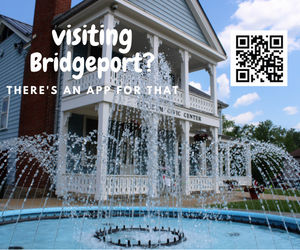