Although a Bit Slower than 2019's Record Year in City, Development Solid in 2020 as Key Permits Issued

After a record year in construction activity in 2019, things are off to a bit of a slower start in 2020. During last week’s Bridgeport Development Authority meeting, Community Development Director Andrea Kerr briefed the board on numbers for the current year.
Of course, slower compared to 2019 isn’t necessarily a bad thing.
“We finished really strong in 2019 and nearly hit the $100 million mark, but ended with close to $95 million, which is A-plus in my book,” said 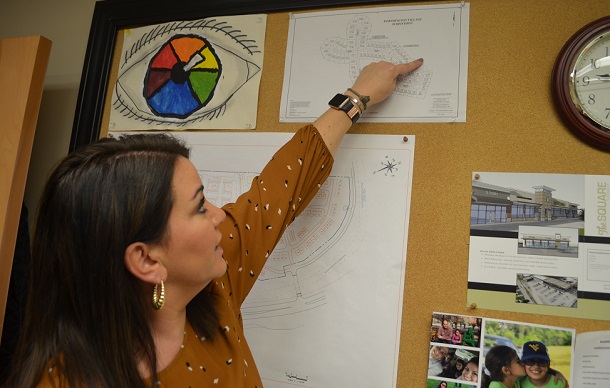 Kerr. “… So far for this year we have issued 67 permits for $6.5 million.”
Kerr said currently there’s not a whole lot of new activity taking place. Most of the work that’s taking place in the city, she said, is site work prep as a result of projects that had permits issued in the final quarter of 2019. However, she said the total still puts the city on pace to have another big year – an average of about $40 million as things go now.
One area that is showing promise yet again is on the housing front. Kerr said Dan Ryan Builders has already pulled four permits since January 1 for nearly $800,000.
“The homes are going in between Parkview, Worthington and I see a couple of more (permits) coming in during the next couple of weeks,” 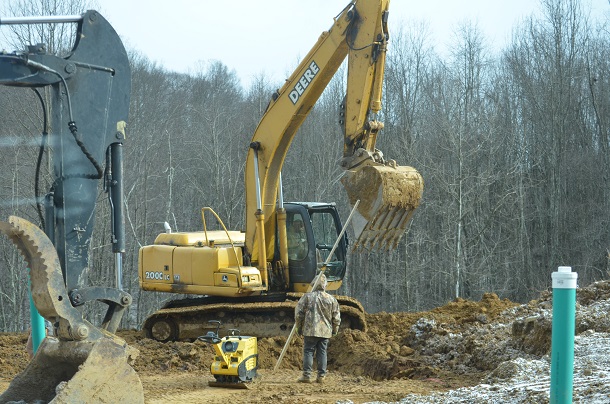 she said. “If that happens, and I’m confident it will, it would put them over $1 million in new home construction in the first six-plus weeks of the year.”
Kerr said Dan Ryan Builders is  preparing to open a different section of residential area in the city She said the new section is in an area when you come out of Salsberry Circle, where it dead ends, and you have to turn onto Kingston.
“They are opening this portion up and they are doing the site work for this to open up lots on this,” she said.
While home building is off to a strong start, Kerr has hinted multiple times that several big projects are in the works. Although she hasn’t publicly disclosed any of them, one that could likely come with a seven-figure price tag is excavation and site work for the proposed site for a new terminal for the North Central West Virginia Airport that would be located on the opposite side of the existing terminal and off of State Route 131.
“It looks to be a good year,” said Kerr. “Hopefully, a lot of what is in the works comes to fruition.”
Editor's Note: Community Development Director Andrea Kerr points to an area where new homes will be going in Bridgeport - likely this year, while work takes place in a residential area at Charles Pointe earlier this week.