By Connect-Bridgeport Staff on October 17, 2020

“Many West Virginians choose to exercise their Second Amendment rights, and this helps them rest assured that their license will be recognized when they travel outside the Mountain State,” Attorney General Morrisey said. “We hope to continue this recognition for many years to come.”

Each year, the West Virginia Attorney General’s Office engages in discussions with every state to ensure continued recognition of West Virginia’s concealed handgun licenses and explore the potential for expansion.

More announcements are expected as the Attorney General anticipates all existing concealed carry recognitions to continue or be enhanced as the annual discussions progress. See a full list of states at www.wvago.gov.

Recognition in Virginia, Iowa, Nebraska and New Mexico is limited to concealed carry licenses issued to adults age 21 and older. Those states do not recognize West Virginia’s provisional licenses as issued to ages 18 to 20 – a matter consistent with past years.

Provisional licenses are recognized in Alabama, Indiana, Montana, Tennessee, Utah and Wyoming as well as Kentucky.

Concealed carry recognition with numerous other states remains active during this process.

Those wishing to obtain a concealed handgun license can do so by contacting their local sheriff’s office. 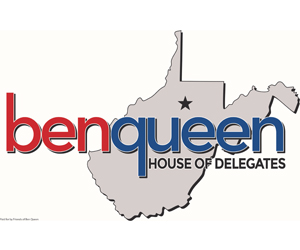