It has been a familiar location for popular food in Bridgeport since 1997. At that time, Gourmet Café opened its doors to the public in August of that year.
For 21 years, they served favorites to the community from hoagies to pasta dishes and more. In 2018, it came to an end even if the location housing a restaurant continued.
Shortly after closing, The Hillside Cookhouse opened shop. Under the ownership of a former employee of the Gourmet Café, the business was in operation serving up plenty of the old eatery’s favorites along with new offerings until just after the start of the pandemic. Then, it closed its doors. 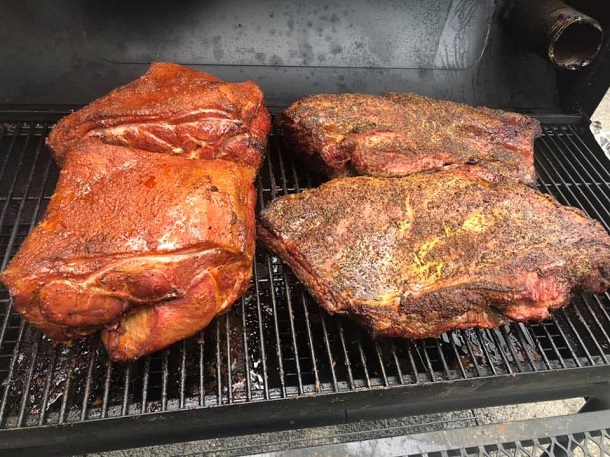 A few months later, business is about to start up again and food is set to be served. This time, however, the fare will be different.
Apart from last-minute issues, T&M BBQ will be opening shop on August 10. And one of the co-owners will be bringing his local knowledge and that of some quality past BBQ establishments – and others – with him to his own location.
“We’re excited to get started here, and believe we’ll have a product the community will like,” said Co-owner Tim Gorby. “The main thing that drew me to locating in Bridgeport was the location we’re in, and the chance to serve the community here. I’m a 2009 Bridgeport High School graduate and I’m looking forward to being here.” 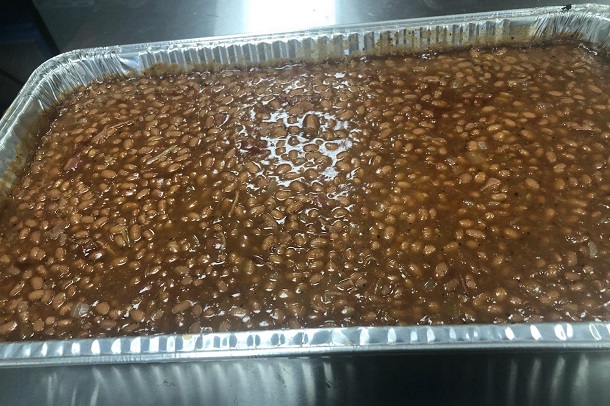 For the last couple of months, Gorby and others have been putting in plenty of money to give the old building some new touches. A new hood system, removal of carpet along with the installation of flooring, fresh paint and an update of the electrical wiring was just some of what has been done ahead of the opening.
As the work on the building is being taken care of, Gorby says he has a handle on the product he will be providing. He has worked with two popular businesses to help hone his craft as well as learn under one of the most respected local chefs from the area.
“I have worked with Big Frank’s BBQ (Frank Joliffe) and I worked in Bridgeport at Smokin’ Bear (BBQ) and both offered excellent BBQ,” said Gorby. “I also learned a lot from my brother in law, (the late) Timmy Goots. He inspired me to become a chef.” 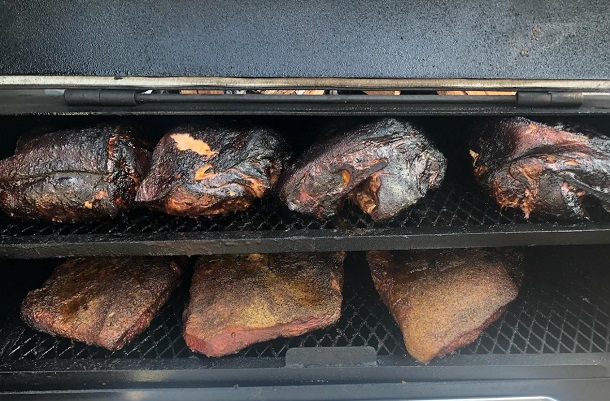 The Bridgeport and local community, or anyone who happens to drive by their location on U.S. Route 50 near Twin Oaks, will soon be able to see just how much Gorby learned. And he will have plenty to offer.
The menu will feature brisket, pulled pork, smoked chicken wings, burgers, a variety of friend foods, coleslaw, smoke baked beans, corn and jalapenos, cornbread, catfish, salads, and more. There will be a kids’ menu as well.
The new business will be open from 11 a.m. to 9 p.m. Monday through Saturday. Deliveries to area business will be done from 11 a.m. to 2 p.m. Monday through Friday. The business phone number is 304-933-3527.
Visit their Facebook page for updates.
Editor's Note: Photos showing some of what T&M BBQ will be offering courtesy of Tim Gorby.