Apparently, the massive development in Bridgeport has been noticed by more than residents and those driving through the city on a regular basis. It’s also drawn the attention of a Congressman.
In fact, on Wednesday, Congressman David McKinley (R-WV) will be in Bridgeport. The representative will meet with city officials to discuss development in the City Council conference room from 10 a.m. to 11 a.m.
Bridgeport Community Development Director Andrea Kerr told members of the Bridgeport Development Authority last week that McKinley 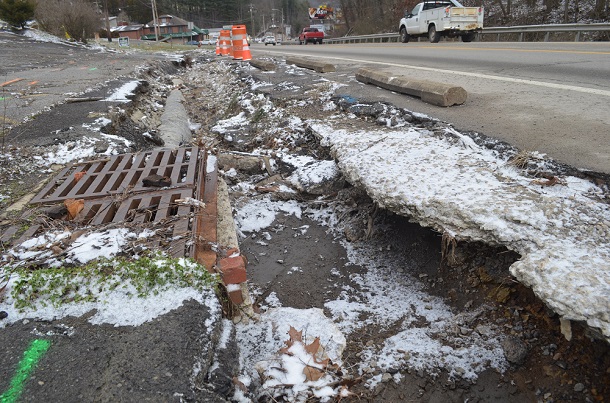 was making the visit and that McKinley reached out to Bridgeport instead of the other way around.
“His office contacted me,” said Kerr. “He wants to come down and talk about growth in Bridgeport and economic development. He sees, even from the northern panhandle, everything that’s taken place and is taking place in Bridgeport.”
Last year, the city of 8,000-plus saw nearly $95 million in development. This year, with multiple projects in the works, there’s already been more than $6 million in building permits issued by Bridgeport.
While Kerr is pleased the Congressman is coming this way, she also said this is an opportunity for Bridgeport. And that opportunity is to try and enlist another ally in getting a pair of key infrastructure issues addressed.
“I plan on making it known to him the issues with Route 50 and Route 131,” said Kerr. “The administration has already made it known to the state (Division of Highways) and they’ve been receptive to the ideas. Now, we want to make it known to the Congressman that these 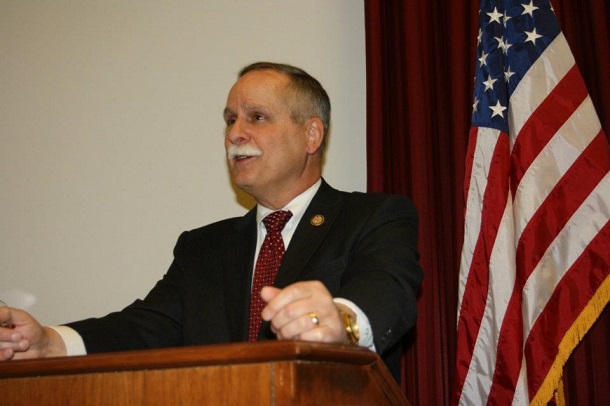 are imperative to economic development.”
While Route 50 is maintained by the WVDOH, it is part of the federal highway system, which means McKinley could provide more help there. Route 131 is a state route, but Kerr said it can’t hurt to have someone closer to the top of the state leadership food chain involved.
“The more people that hear our concerns we feel the better off we are. We do have some major concerns and the state understands that and they know we’re willing to work and partner with them to get those done,” said Kerr “At the same time, if Congressman McKinley can assist then we want that, and if he’s here we’re certainly going to bring that up.”
The issues with Route 50 are primarily between the entrance to the Home Depot Plaza and the stretch leading past the Bridgeport Municipal Complex and is primarily a drainage issue. The most visible problem is a collapsed culvert in front of the now demolished Tom Davis Garden Center property owned by Eric Cochran.
The meeting, said Kerr, is open to the public.
Editor's Note: Top photo shows U.S. Route 50 near the Tom Davis Garden Center where the road has collapsed around a culvert. Bottom photo, taken from David McKinley's Facebook page, shows the Congressman speaking.