According to WBOY, a man has been charged after officers said they found drugs on his person during a welfare check in Bridgeport. 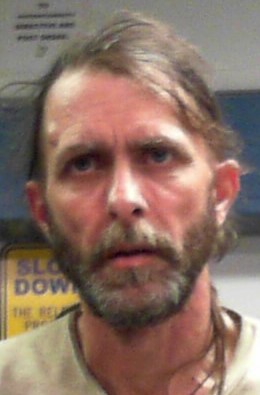 On April 4, officers with the Bridgeport Police Department were dispatched to Go Mart on W. Main Street in Bridgeport for a welfare check on a man who had been sitting in a red truck for more than two hours, according to a criminal complaint.
When officers arrived, they made contact with the male sleeping in the vehicle, identified as Jason Todd, 49, of Bridgeport, who “acted very confused and disoriented,” officers said.
During a search of Todd’s person, officers found .69 grams of methamphetamine inside of a cigarette pack in his coat pocket, as well as 16.5 alprazolam pills inside and 74 hydrocodone pills inside of a Crown Royal sack, along with $354 in cash, according to the complaint.
Click HERE for the rest of the story and updates if, and when, they become available.