Heading into today’s election, there was a guarantee that there was going to be a new look to Bridgeport City Council. Not because voters had indicated anything in any particular manner, but due to the fact Council member Lowell “L.J.”  Maxey had announced earlier this year he was not seeking a second term. 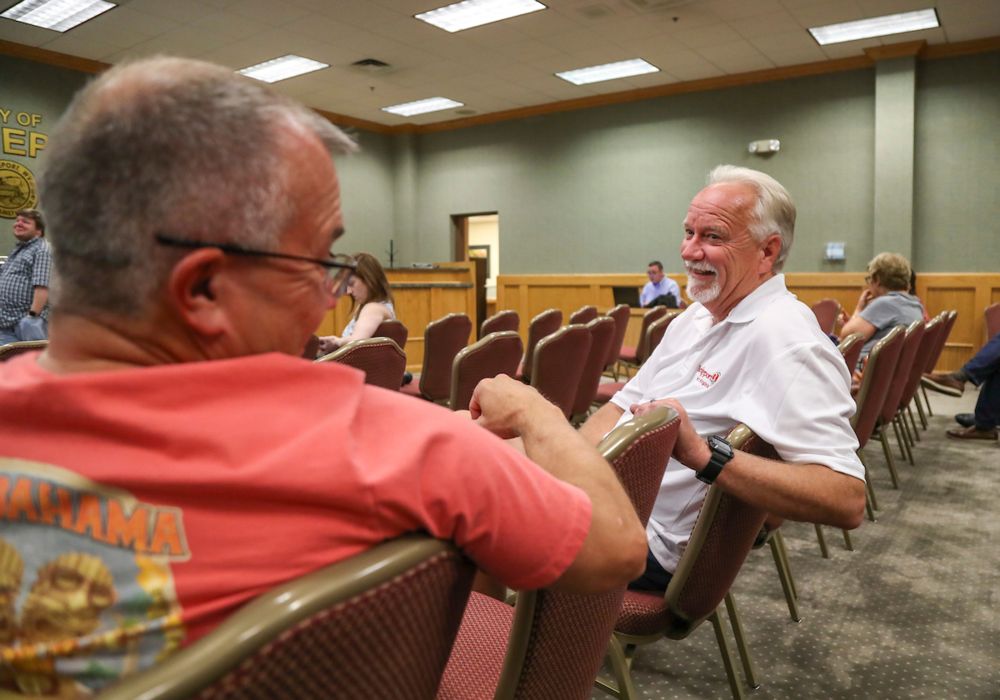 The new face on Council, with two seats up for grabs, also led the ticket. Former Bridgeport Parks and Recreation Director Don Burton paced the way with 478 votes in his first run at an elected office. Incumbent Jeff Smell finished as the runner-up with a total of 374 votes.
Both Burton and Smell will serve four-year terms. They will be joined by incumbent City Record Dr. Harry M. “Hank” Murray, who ran unopposed, finishing with 565 votes.
Burton spent decades with the city as its P&R director. He recently retired but decided to take a chance to get back involved and now will be doing just that.
“I’m surprised and very happy that the voters of this city have the confidence in me,” said Burton. “I put 30 years in as Parks and Recreation Director and I felt like I still wanted to give back to the community of Bridgeport.” 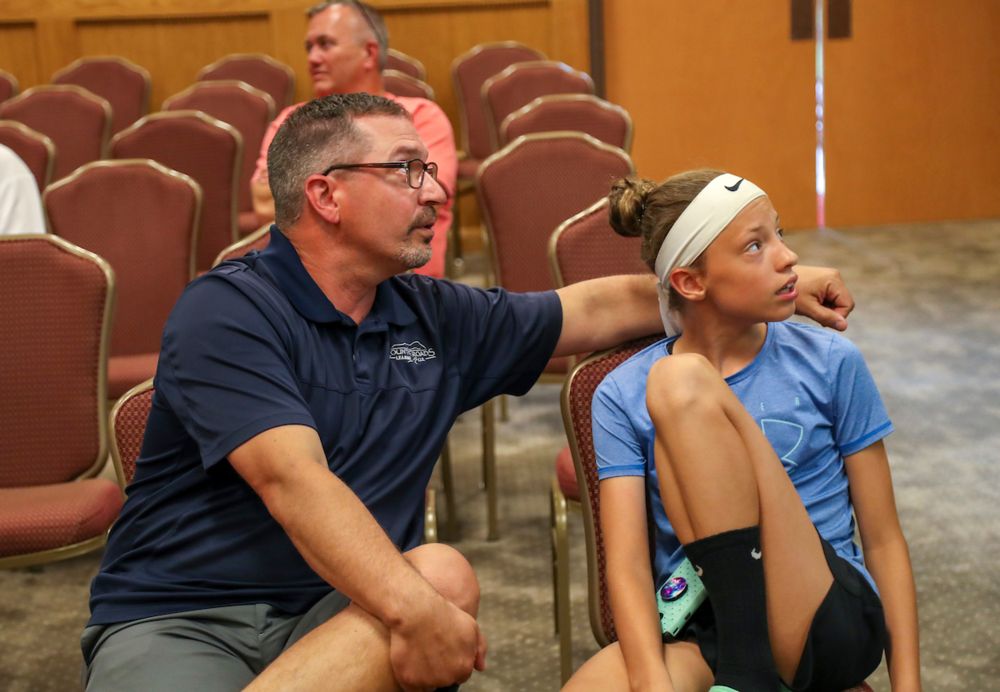 Smell will be starting his second four-year stint. Like Burton, he offered praise to those who put him back on the city’s governing body.
"I’m very pleased and humbled by this and I’m ready to get back to work,” said Smell. “I appreciate the confidence the community has put into me to do this for another four years.”
Donnie Tate finished in third place with 167 votes, while James Yeater was fourth with 136 votes. Adam Starkey finished fifth with 34 votes.
Burton said there are plenty of things to address but hopes to see the good things continue in the city he’s been involved with for decades.
“I hope to see the city stay on track and continue to be progressive,” said Burton. “We need to make sure we stay in the right direction and, of course, I want to see a continuation of a strong Parks and Recreation for Bridgeport.” 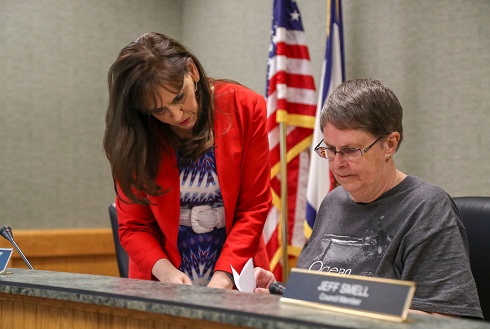