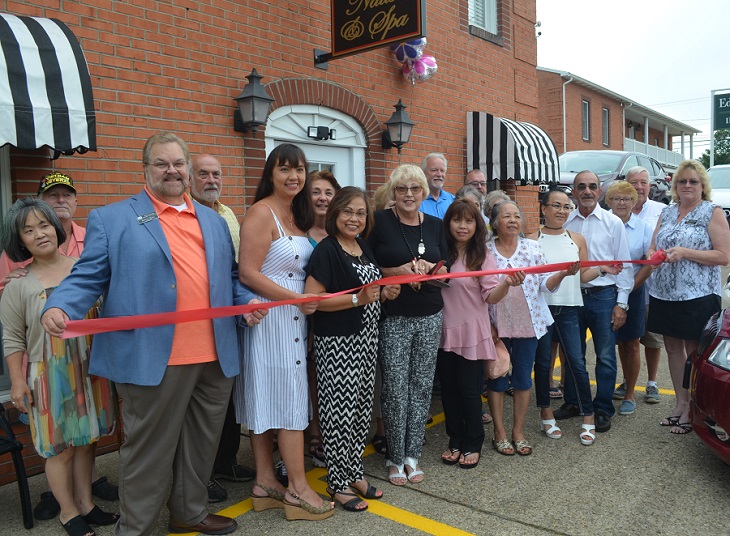 Editor's Note I: This story initially ran August 11 on Connect-Bridgeport. On Tuesday, Nova Nail and Spa held its official ribbon-cutting ceremony. Representatives from the business, City Council and community leaders are shown in the picture above, while a second photo of Nova staff and ownership with Mayor Andy Lang is at the very bottom.
After 31 years as a manager of a local jewelry store, Jeannette Lowthershultz officially retired. But the area resident wasn’t quite sure if being totally away from the work arena was for her. 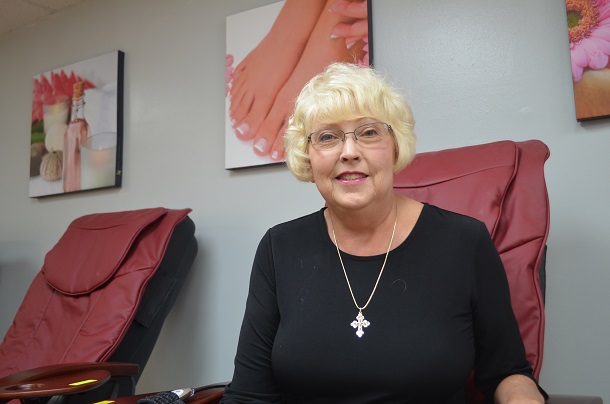 Eventually, that led her to a new business that got started in a unique way. And now the entire area can benefit from it as Lowthershultz is the owner of Nova Nail and Spa situated on State Street, just off Johnson Avenue.
“It’s actually a win-win story. My husband had an office building (owned by himself and his partner) for rent and I was going to the girls who did my nails at a different location,” Lowthershultz said. “I talked to them about booth rental and how it worked and from there it went into a discussion about renting out of my husband’s office. 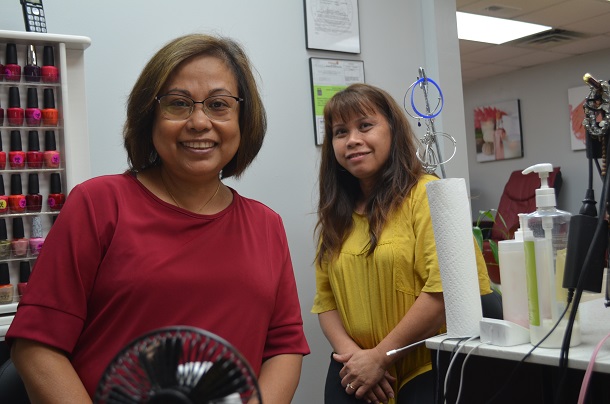 “They actually loved where they were and loved the landlord, but it was too small of a location,” she continued. “We all took a leap of faith because I believed in the girls and decided to open the business.”
That’s how it started. Lowthershultz had vacant space and her new staff turned out to be the ones able to fill it with a wide variety of services that officially got underway on July 15.
“This is actually my first business,” Lowthershultz said. “We have 1,500 square feet, five pedicure chairs and five nail stations.”
As one may have guessed, manicures and pedicures are among the items offered. Marilyn M. Richards, Theresa Carter and Jeanne Tran are heavily involved in those services. You also might find them doing gel nails, acrylic nails, French tips and more. Lowthershultz added that there are waxing services for eyebrows, areas of the face and even chest waxing for men. 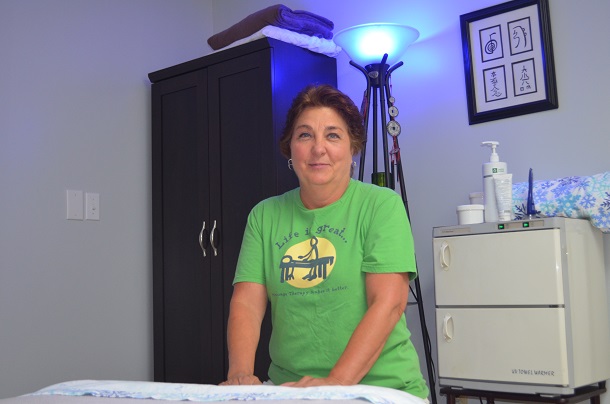 “We have a massage therapist as well,” said Lowthershultz of Debbie Thompson. “She has 23 years of experience.” Thompson offers deep tissue, Swedish, Reiki, myofascial release and more.
Lowthershultz said this effort is the perfect venture after her recent retirement. While back in business, it’s not the same – and that suits her just fine.
“I don’t really have to work as I have a manager making sure everything is going well and I stop in and can come back home,” said Lowthershultz. “It’s what I call a good job to have in retirement.”
Hours aren’t standard as most clients make appointments. Lowthershultz said individuals come in as early as 8 a.m. and as late at 8 p.m. Monday through Saturday. There are also occasional Sunday appointments.
The new business can be reached by calling 1-681-456-0064 The physical address is 112 State Street.
Editor's Note II: Owner Jeannette Lowthershultz is shown in the top photo, while nail technicians Marilyn M. Richards, left, and Theresa Carter are shown in the second photo. In the third photo is licensed massage therapist Debbie Thompson. Not pictured is manicurist and esthetician Jeanne Tran. 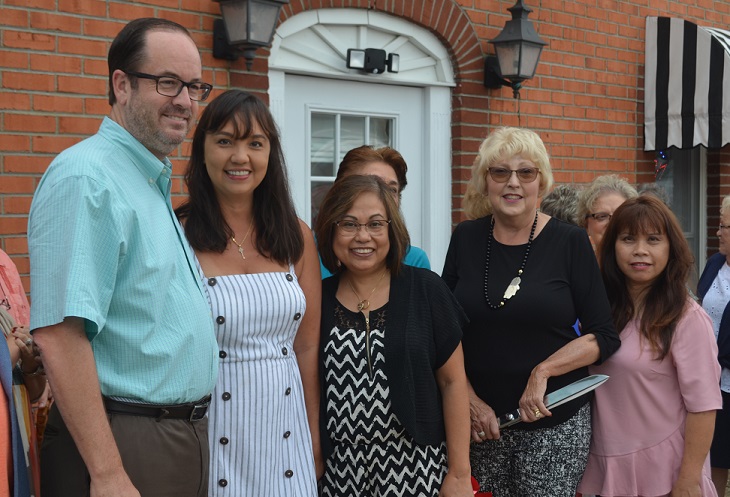