The Bridgeport City Council meeting on Monday isn’t expected to be a long one. 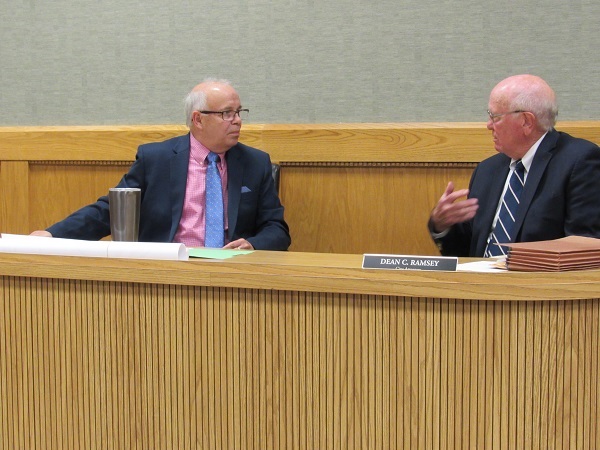 In fact, one of the most noteworthy items of new business on the agenda may end up being removed and pushed back to a later date.
As of right now Council will consider and act on a contract for a change order with the Albert M. Higley Company out of Cleveland for low voltage wiring at The Bridge Sports Complex.
“We may not have anything back from Higley, we put that on there just in case,” Bridgeport City Manager Randy Wetmore said.
Parks and Recreation Director Joe Shuttleworth said the low voltage wiring is basically all the specialty wiring for things like WiFi, security cameras, televisions, sports cameras, etc.
One item on the agenda in regard to Higley will be the consideration and approval of the October payment in the amount of $1,929,757.86 for ongoing work at The Bridge. The approval of these monthly payments are formality at this point as The Bridge continues to edge toward completion.
Council will also act on cancelling the planned Dec. 28 meeting because of the Christmas holiday season.
“The biggest discussion will probably be for what we do for the meeting date in December,” Wetmore said. “The biggest thing for us, is we have to have two meetings a month. We will figure it out.” 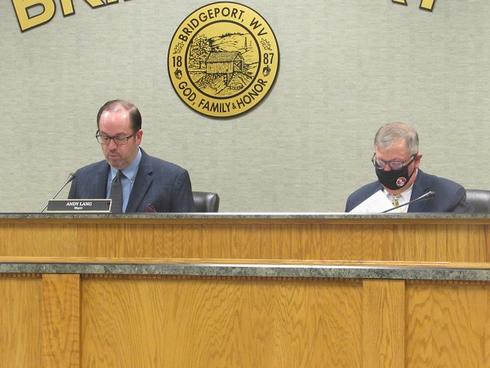 The majority of the rest of Monday’s agenda centers around the reading of ordinances. One of which falls other new business with the first reading of an ordinance to approve and adopt current replacement pages to the codified ordinances.
Three other ordinances will get their second and final readings under unfinished business. One concerns planning and zoning the location of medical cannabis dispensaries, growing facilities and processing facilities within the corporate limits of the City.
Another one is about the vacating and abandonment of a portion of an improved street and the final one is about the establishment of rental and programming rates at The Bridge.
Proceeding the regular meeting on Monday will be an executive session work meeting at 6 p.m.
The regular meeting will begin at 7 p.m. with the invocation being conducted by City Recorder Hank Murray.
No awards or presentations are on the agenda.
Editor's Note: Top photo shows City Manager Randy Wetmore and City Attorney Dean Ramsey at a Council meeting earlier this year. The bottom photo, also from a Council meeting earlier this year, Mayor Andy Lang and City Recorder Hank Murray are shown.