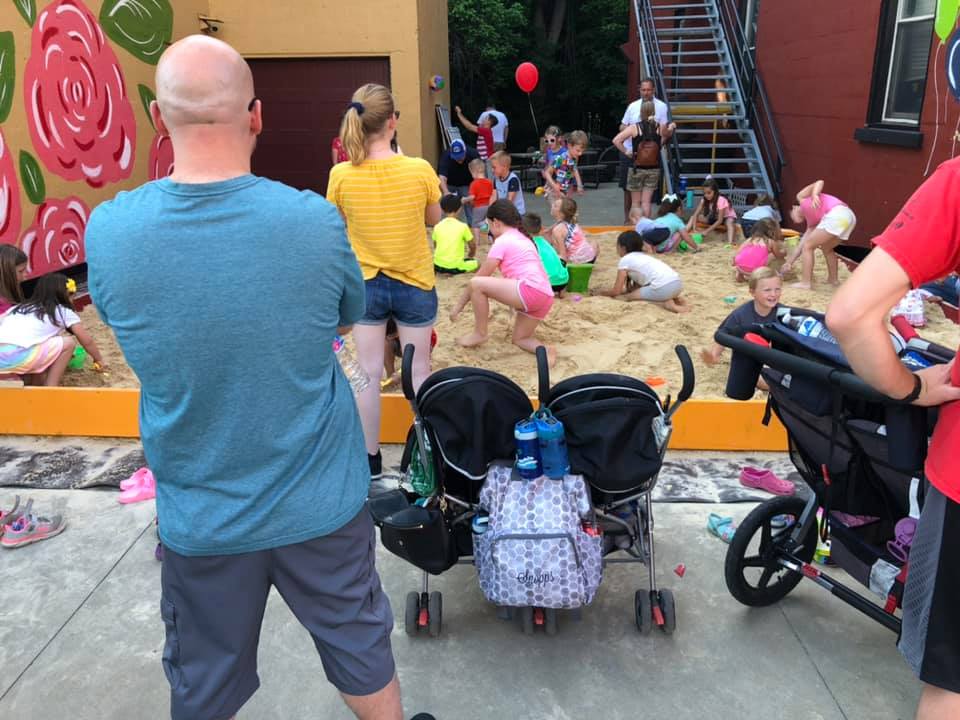 The summer season has been a long time coming this year, so Bridgeport plans to celebrate big the evening of Sat., June 4. There are big thing coming to the Associated Businesses of Bridgeport Summer Kickoff and Food Truck Festival.
"Summer Kickoff is one of the ABB's biggest contributions to our great town," said ABB President Jaclyn Rominger. "After the last two years of so many activities being canceled, we really want to take it to the next level this year by adding even more family-friendly activities. Summer kickoff was already fantastic, but be sure to check it out this year to see what we've done!"
Closed to traffic, Main Street will be filled with food trucks, business vendors, children's and family activities, and dozens of classic cars.
Food trucks will include Maple Valley Meat Market,  Kettle Pop & Co., Drifter Doughnuts, The LunchBox, Mr. Taco, Sundae Driver, Big Kahuna, T&L Hotdog, Almost Heaven Kona Ice, Heavenly Hoagies, South Texas BBQ, Jump for Joy Food Trailer, East of Chicago Pizza, and Drifter Doughnuts. 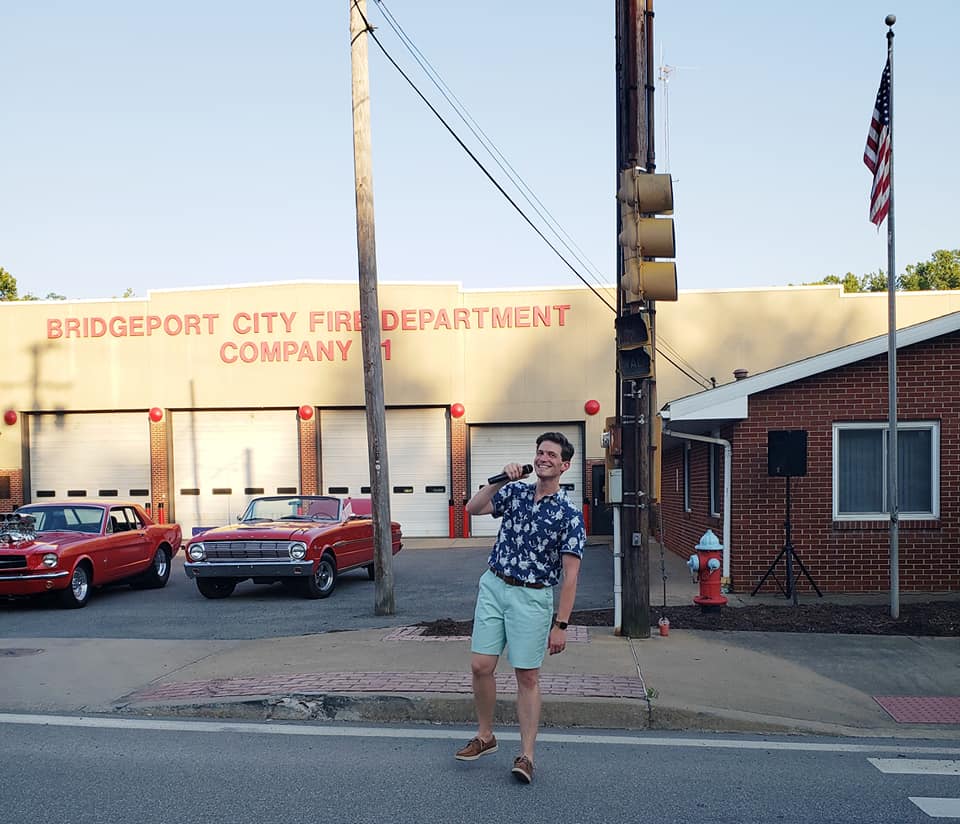 "Summer Kickoff has been one of our favorite town events to attend in recent years, so it feels really special to be able to return as vendors," said Rochelle Chalmers, who co-owns Drifter Doughnuts with her husband, Corey. 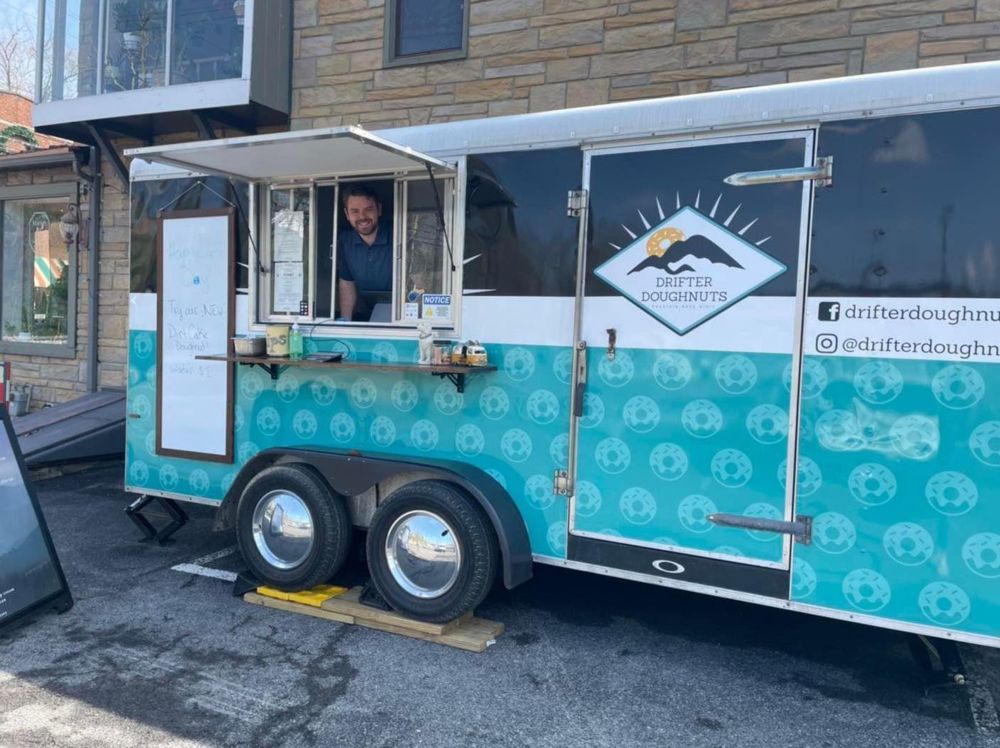 The fun starts at 5 p.m. with music by Eighties Enough. The stage will be at the city parking lot, corner of Main and Center streets. Frontman Eric Lewis said he and his band look forward to the event annually and love the energy on the streets.
During the band's first break - at about 5:45 p.m., the very first T&L Hotdog Eating Contest will take place. Competitors are being gathered and will include some BHS football players. The top hotdog eater will win a hotdog per day for an entire year, courtesy of T&L Hotdog. During the at 6:45 p.m. break, the first half of Studio 9 Dance Academy's show will take place as young dancers perform at the bottom of Center Street.  Then, thousands of dollars in prize money will be awarded as winners of Change Your State weight loss competition will be announced by Abby Veigel, program lead.
"We had over 200 participants in this round and they weighed in monthly. They have worked so hard and have changed their lifestyles for the better," Veigel said. "We have had several people lost 50-plus pounds, so I can't wait for everyone to see their results at Summer Kickoff!"
At the final break, around 7:30 p.m., Studio 9 will provide the last portion of its program. Throughout the evening, on-the-street trivia will take place with winning contestants winning gift cards to food trucks on site. 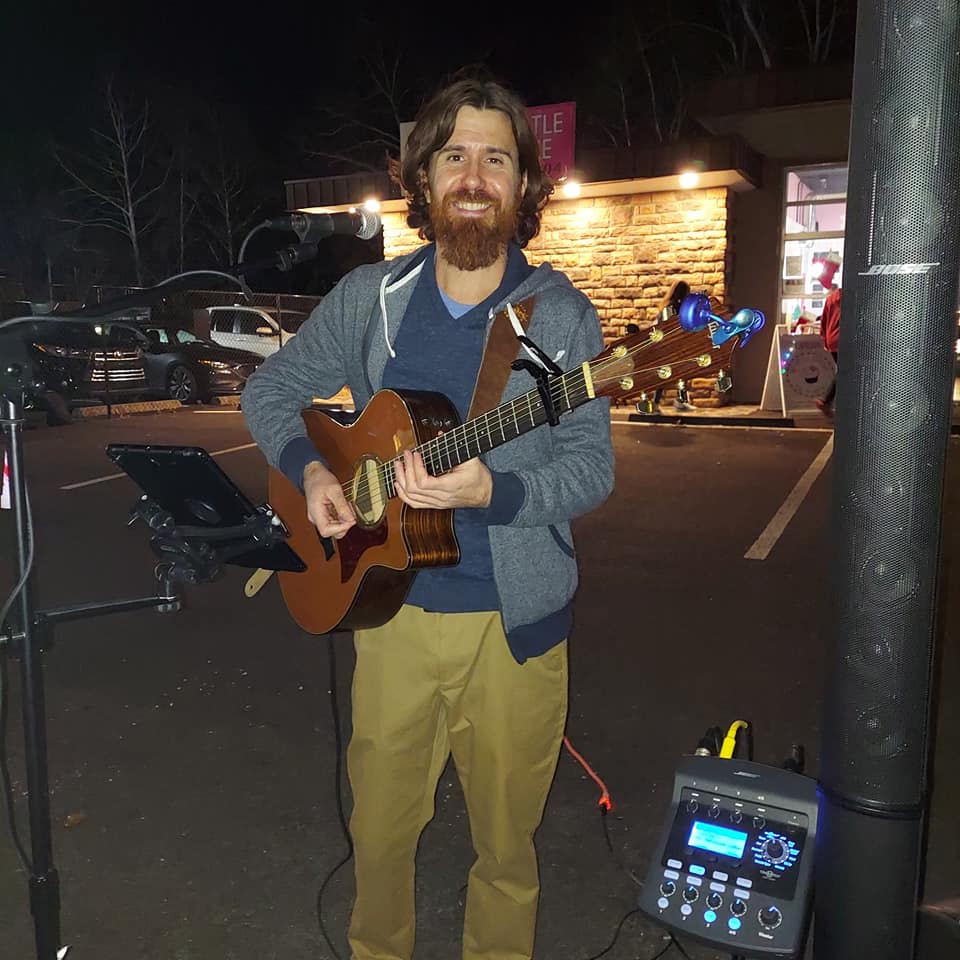 Local vocalists Greg Harrison and Ben DeFazio will be at Main Street locations furthest from the main stage.
A giant sandbox will again be located between About You Monograms and Expressions Hair Salon, just east of the Lloyd Lang Bridge. Face painting, a giant bubble machine, ballon creations and more will be available along Main Street. West of the Lloyd Lang Bridge will be the car cruise-in featuring shiny classics.
"The number of cars depends on the weather," said Doug Marquette, heading up the cruise-in. "If conditions are good, they will show up in droves. If it's not so nice outside, we won't have as many."
In 2021, the weather was pristine and about 80 cars were featured between the bridge and railroad tracks.
An inflatable bounce house and other inflatables will be set up on the lawn of the Benedum Civic Center. Also at the Civic Center, DJ BHos, also known as upcoming Johnson Elementary second grader Benton Hoskinson. The area, tagged the kids' zone, will also feature hermit crab races and other kid-friendly fun.
A lot of thought and planning has gone into this year's event with one common goal in mind: To bring members of the community out to have a great time together while welcoming the summer season. 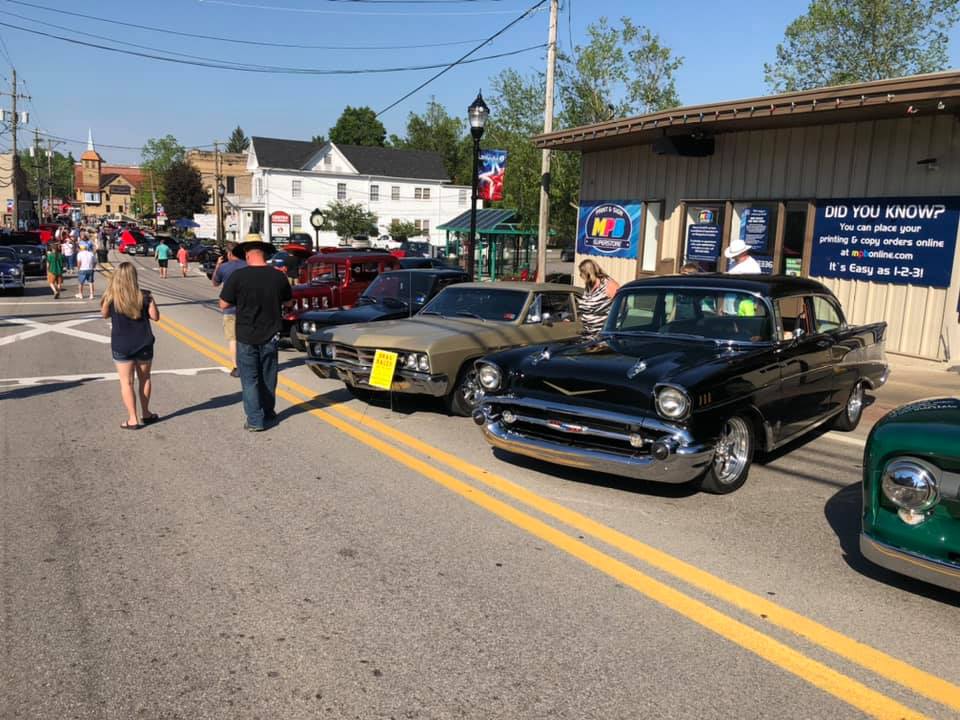 At the conclusion of kickoff, a firepit - courtesy of Dan Riggs - will be located just across the street from the Main Street/Center Street parking lot.
"It seemed last year, people didn't really want to leave when the event was over, so this year they are welcome to hang out a while, enjoy the fire and each other's company," Marquette said.
Main Street will be closed to traffic from 4:30 to 8:30 p.m. Vehicles can detour across Philadelphia Avenue via Virginia Avenue.