For those visiting Bridgeport who have already sampled the city's fare or those who are residents of the city and beyond looking for a trip for a new of different culinary experience, here's a recent edition of WDTV's Tasty Tuesday segment. And this one is just 15 miles away and still relatively new as it's two years old.
FROM WDTV
There are a couple of restaurants in downtown Philippi, but Margarita's helps offer the community a bit of a different taste. 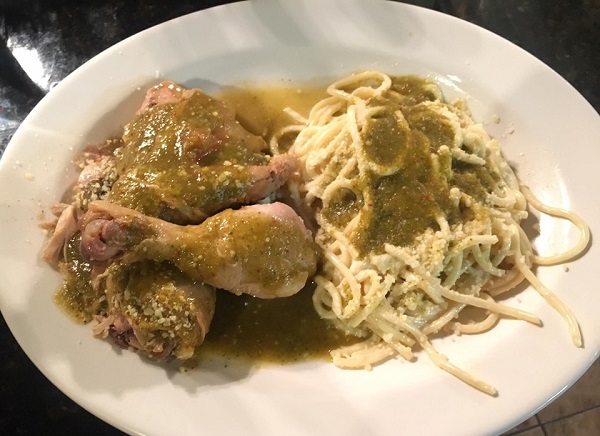 They opened about two years ago and are actually under the same ownership as Lil Moe's, which is right next door.
Mauricio Jimenez helped its excellence in Philippi.
"The type of restaurant that we have and how we run it -- we don't really stick to the menu," Jimenez said. "We prefer to offer different stuff to the community."
Jimenez is the manager. One of the things they've been thankful for has been the support of their community that has continued to stick by them.
"The last two years we have gained the trust of the community and that's been great," said Jimenez.
This type of restaurant is something many say has been missing from the historic city. Jimenez came to the United States in search of the American Dream.
"The community has been helping us a lot and we love to have them right here," Jimenez said. "So far it has been a great opportunity that they have given us."
Click HERE for the rest of the report.
Editor's Note: Photos from Margarita's Facebook page.