For those visiting Bridgeport who have already sampled the city's fare or those who are residents of the city and beyond looking for a trip for a new of different culinary experience, here's a recent edition of WDTV's Tasty Tuesday segment. This restaurant, open for roughly two years, is up Interstate 79 outside of downtown Fairmont.
FROM WDTV
There's a southern sizzle in a kitchen just outside of Downtown Fairmont.
And despite what you see on the outside, you'll find on the inside a menu that would sizzle just as loudly in any Louisianna town. 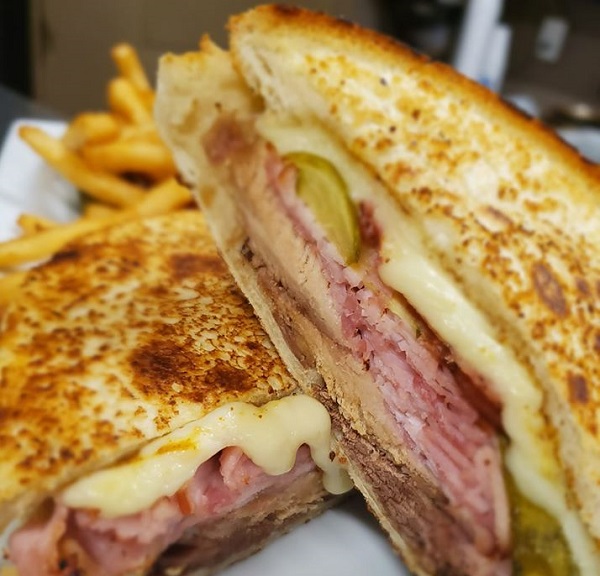 Welcome to Backwoods at the Belmont.
A fold-up sign is about the only identifier you'll find outside.
Michael Core is the general manager and head chef.
"By the outside of it, you wouldn't think this was even in this location," Core said. "But you walk up to it, and it's like, whoa."
Core finds himself experimenting with new recipes every day, including his favorites that come straight from a New Orleans kitchen, even though he's never visited the Big Easy.
"I like flavor," Anything with cajun, you're going to have that spice, heat and flavor. The taste of it is amazing."
The jambalaya is one of the restaurant's signature dishes. It's a taste of Louisianna and New Orleans right here in the backwoods of Fairmont.
Don't expect this to be a quick pit stop.
It's been hailed as one of the area's best date night destinations.
That's the exact atmosphere they're trying to create.
Click HERE for the rest of the story.
Editor's Note: Photos from Backwoods at the Belmont Facebook page. 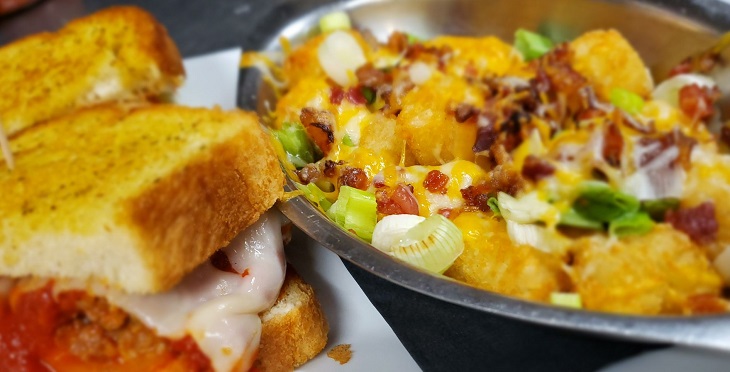