Good News for Airport Flights that Began May 31, but Additional Extensions Unlikely for Rest of Year

When it comes to destination flights at the North Central West Virginia Airport, there’s good news, bad news, good news scenario in play right now.
The good news is that when May 31 rolled around, the Allegiant Flights to Orlando and Myrtle Beach went from two flights per week to three without a hitch. Even better, the flights that started nearly two weeks ago are flying near capacity.
“The first one (to Myrtle Beach) you could say was sold out and that was with 150 passengers on board,” said Rock. “That was great to see 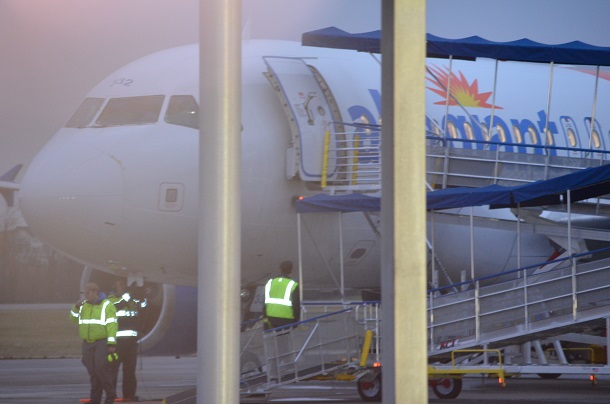 … Now, we just have to keep working to see if we can get these flights extended.”
And that’s where some may consider the bad news is coming in. Rock confirmed that the existing destination flight schedule will stay the same and the flight service, particularly to Myrtle Beach, won’t be extended past August 15.

“People keep asking for that flight to be extended and we keep working to try to get Allegiant to do just that. This year, we got the additional day added so next year maybe will get additional time added,” said Rock. “Barring something I’m not aware of, there won’t be an extension of either flight.
“The best thing the public can do is to do what they’re doing, and that’s to keep using the service,” he continued. “When the flights are 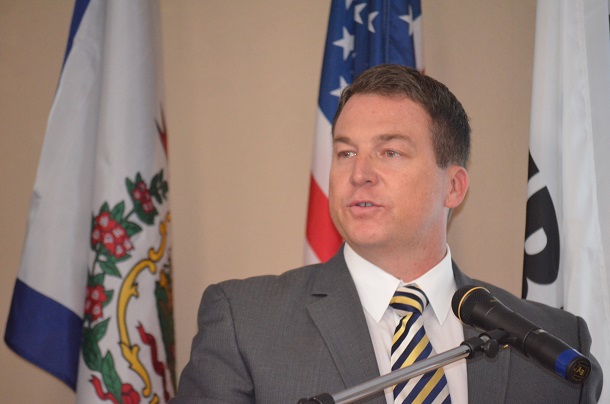 always above 85 percent full it’s going to eventually make it hard for them not to look at extending the service because it’s now part of the fabric of the community.”
The other piece of good news came just in time for the start of the thrice daily flights. When May 31 came around, the new CT80 Scanning Machine that speeds up the check-in process was not only at the airport, but the building housing it was in place and the piece was fully operational. Along with that, the new addition to the secure holding area was also complete.
“Everything was done as expected,” said Rock, who sang the praises of local contraction Huffman Construction. “The were the professionals we expected, and they delivered on time with two projects they were doing simultaneously.”
Rock said he’ll continue to lobby. The Myrtle Beach flights go through August 15 and run Monday, Wednesday and Friday. The Orlando flights, which last longer with a regularly scheduled break in the fall, will also run three flights through August 15 of Tuesday, Thursday and Sunday. Rock said to check the Allegiant or NCWV Airport Web site for flight times.
“I’ll continue to lobby because we’ve got a winner and the proof of that were all of those smiling faces and the business you see,” said Rock. “I know people want extended service now and even new service, but this is a marathon and not a sprint and it sure feels like we’re winning. We’re going to continue to keep trying to build on this.”