By Connect-Bridgeport Staff on November 06, 2019

For those visiting Bridgeport who have already sampled the city's fare or those who are residents of the city and beyond looking for a trip for a new of different culinary experience, here's a recent edition of WDTV's Tasty Tuesday segment. This restaurant, opening in 2014, is right in the heart of Bridgeport.
FROM WDTV 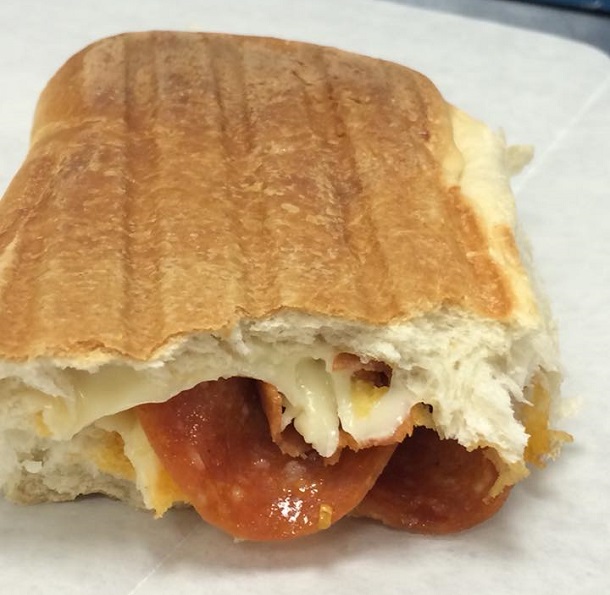 Among the pillars of the Bridgeport community are its sporting events.
If you've been to basketball, football or soccer game and visited the concession stand, you may have been tempted a good old fashion West Virginia Pepperoni Roll.
What you may not know is the hours of work that goes into preparing those masterpieces are preformed right down the street.
Della's Deli has been open on East Main Street since June 2014.
It's a family affair here. On this Tasty Tuesday, we found Jeffrey Perine and his cousin Emma Perine working behind the counter.
"I mean, we see each other at family dinners and stuff," Emma said. "But working together here, we have a good time."
The family opened the deli five years ago to serve a need in the community: a place to buy fresh products downtown. That includes everything from those aforementioned pepperoni rolls to deli meats, cheese, and homemade chili.
Click HERE for the rest of the report. 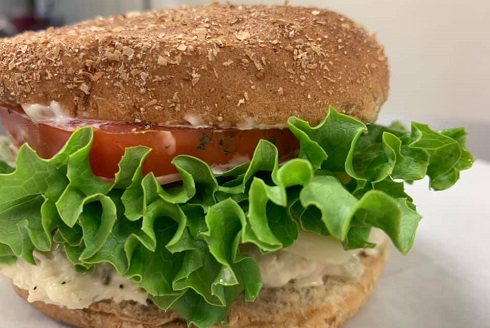